The Bichon Frise is a miniature curly dog with a white coat. Such pets, as a rule, are friendly and kind, easily merge into the owner’s family.

What is the origin story of the breed? What does a Bichon Frise look like, what should be the grooming of a dog? How much does a puppy cost and where can I get it?

The history of the Bichons goes back almost a millennium. Scientists believe that the ancestors of these dogs are lapdogs from Tenerife and French water dogs. The sailors took the Bichons on trips so that the animals exterminate the rats on the ship.

The breed originated in the Canary Islands. In the 14th century. the dogs were brought to the European continent. They fell in love with the local aristocrats. The combination of words with the spelling “Bichon Frise” is translated from French as “curly lapdog”.

In the middle of the 19th century. the breed has ceased to be popular. Its representatives were used in circus performances. Sometimes the Bichon Frise acted as a guide for visually impaired and blind people. 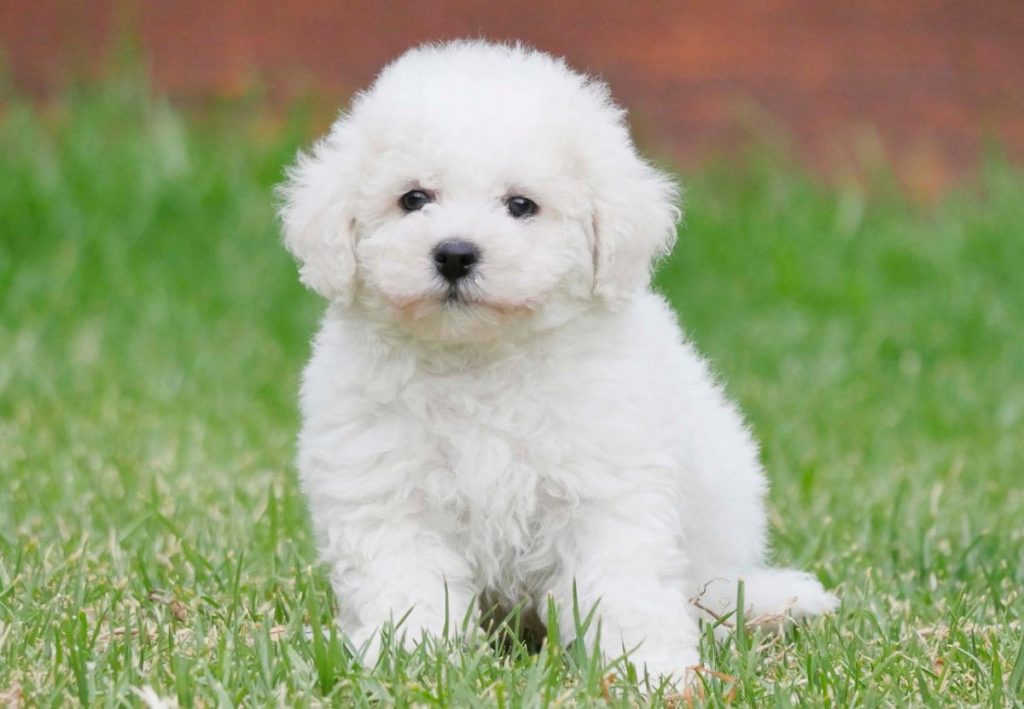 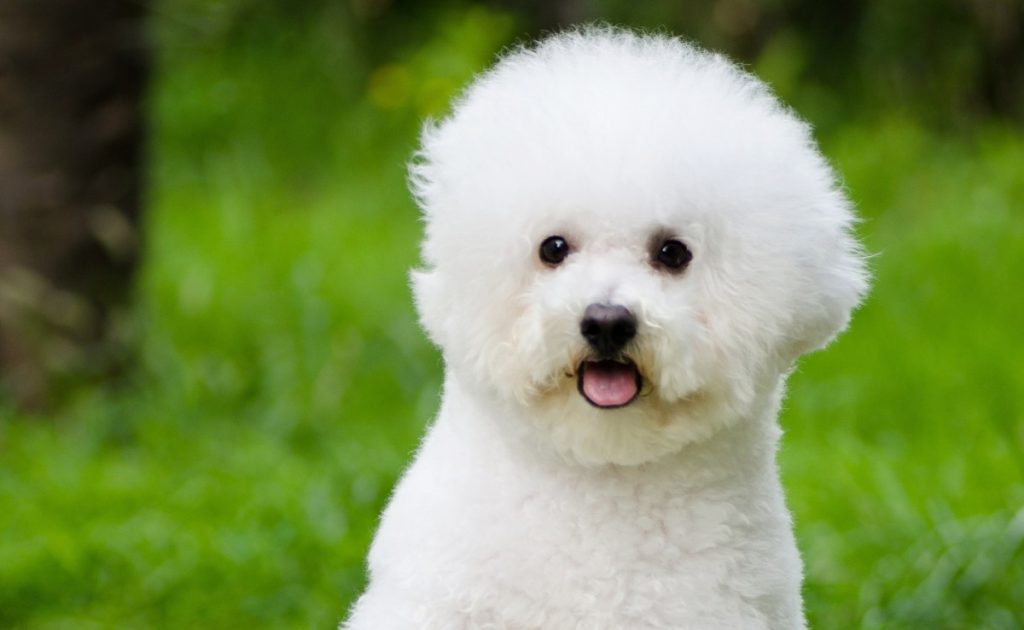 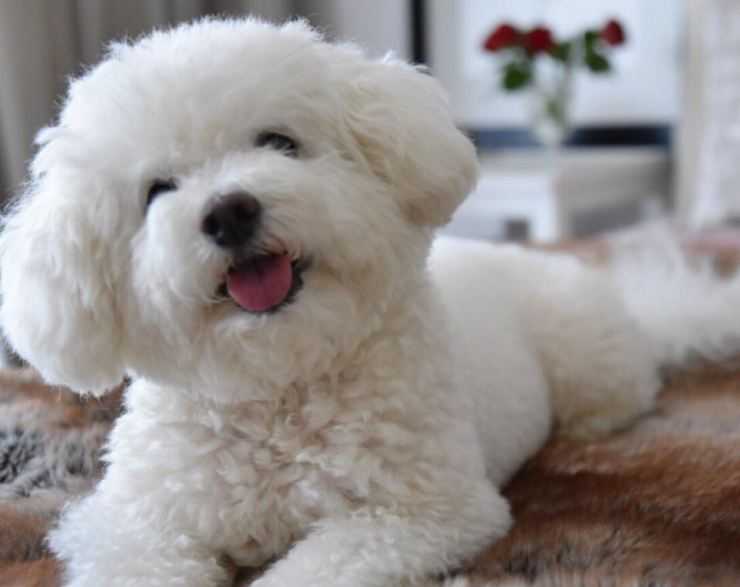 The body is firmly built, in proportion.

Smooth paws, set parallel to each other. The muscular system is well developed.

The tail is arched, located above the back.

The head is medium in size, the flat forehead passes into the bridge of the nose.

The eyes are not protruding, the eyelids are close-fitting.