The Chinese Chongqing dog originated in the Chongqing and Sichuan regions of China many hundreds of years ago. They were successful hunters, and also guarded livestock and acted as watchdogs on rural farms. Their roles as working dogs ensured they survived the Communist ban on pets within China in the 1900s, and though they escaped extinction, the later SARS virus outbreak meant they were culled in large numbers. They are now thought to be as rare as the Giant Panda. 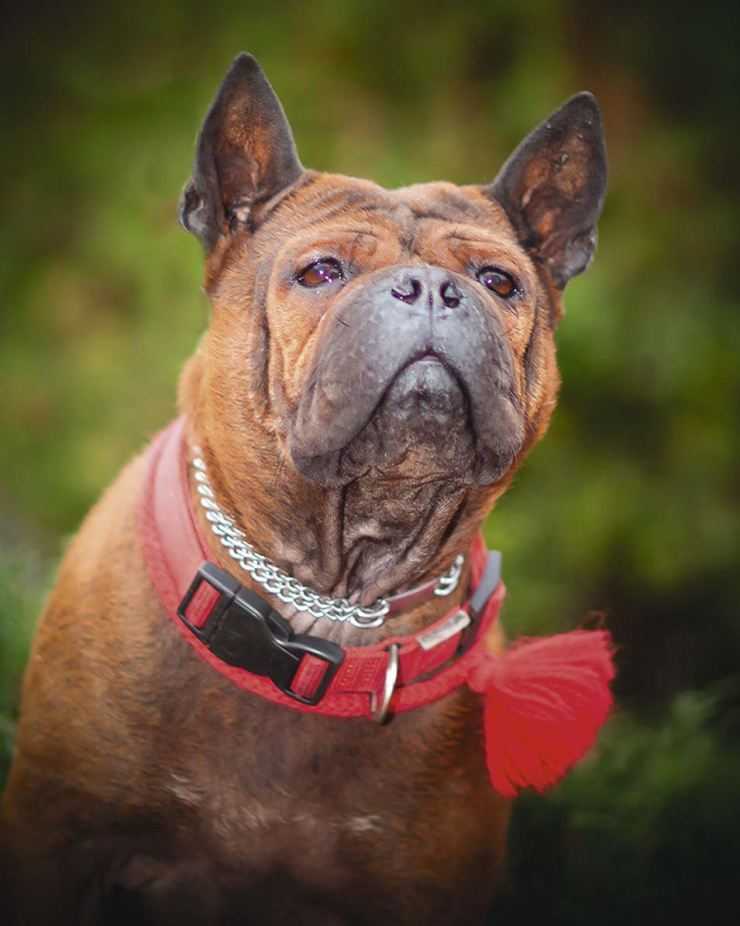 Their body is well-muscled and in proportion, except for their muzzle, which is noticeably short. Their ears and tail are particularly unusual; they both taper to a point and are often completely hairless. 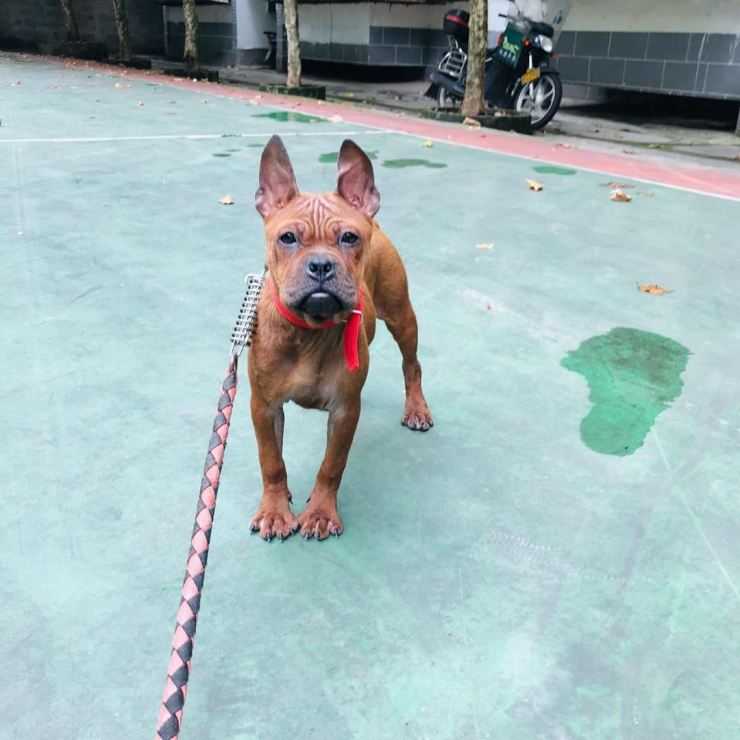 The Chinese Chongqing dog is protective, loyal and potentially aggressive when it senses a threat. At times dominant, this self-assured and independent dog benefits from firm training and an experienced owner. 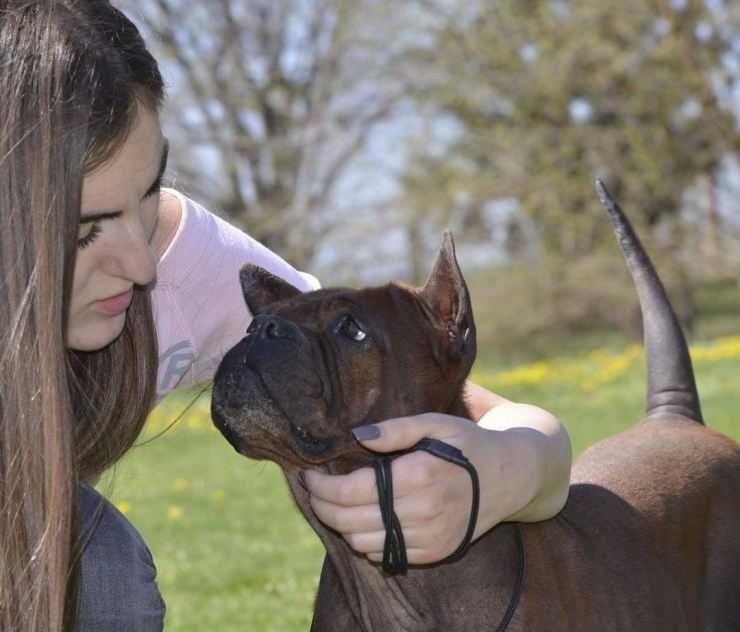 Known to have originated in South Western China in the regions of Chongqing and Sichuan, it has likely co-existed with humans for at least two thousand years, as a guard dog and a hunter. Indeed, Chinese artwork from the time of the Han dynasty (206 BC–220 AD) depicts dogs that bear a close physical resemblance to the modern Chinese Chongqing dog.