The Chinese Crested Dog is a miniature clever girl with a stylish “hairdo”, a constant companion of Hollywood divas and starlets of the mid-20th century. Having a lively, gentle character and pathological attachment to the owner, the KHS, although they declared themselves only at the beginning of the last century, managed to masterfully adapt to the realities of their time and gain enviable popularity. Since about the 70s, the breed began to smoothly descend from the stellar Olympus, thanks to which its representatives began to appear not only at closed bohemian parties but also in the apartments of ordinary people around the world. 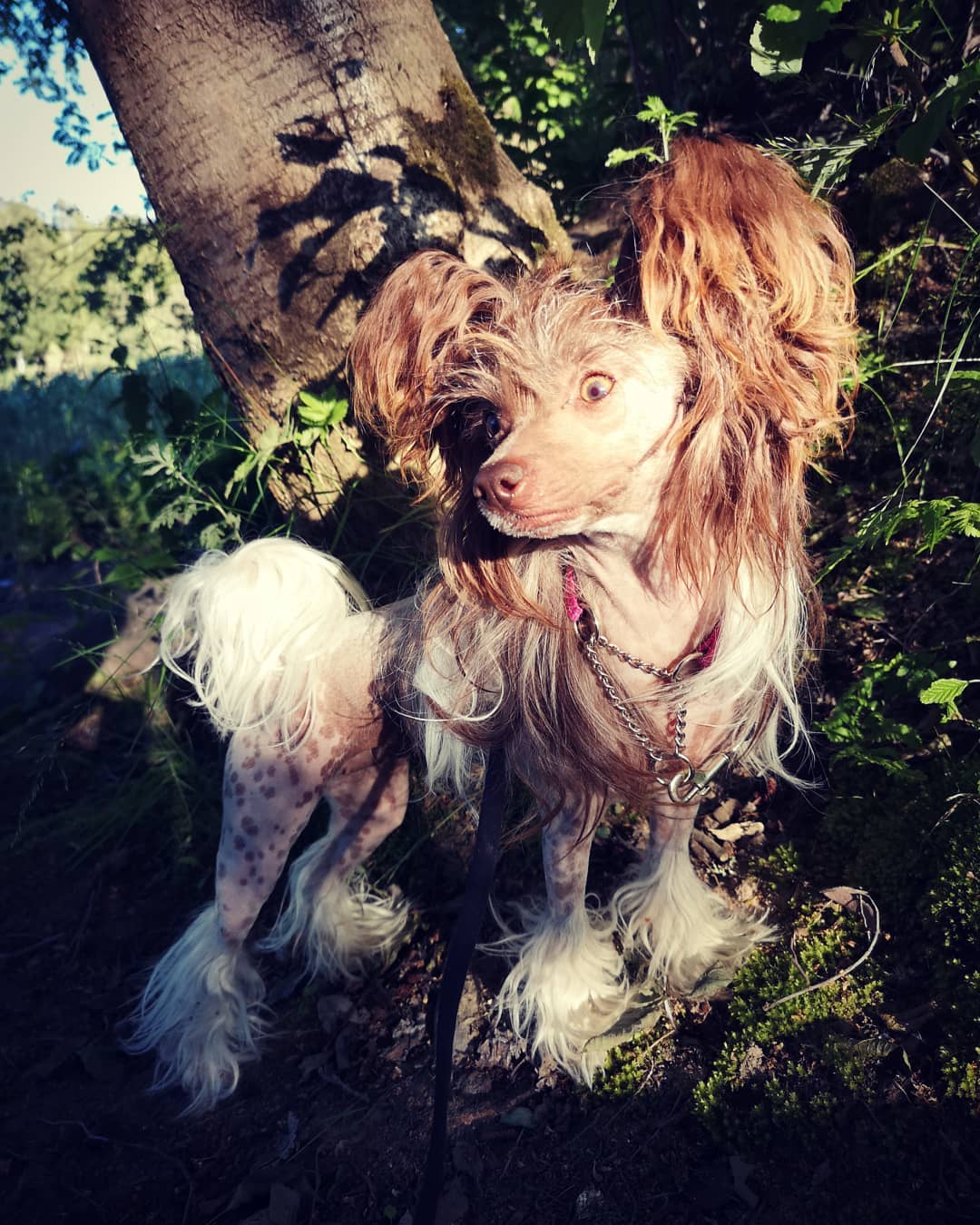 Yes, Asian nobles have always been susceptible to live exotic and traditionally preferred small hairless dogs, but most of these pets were "foreigners" imported from other countries. Speaking specifically about Chinese Crested Dog, modern researchers offer three relatively plausible versions of their origin. According to the first of them, miniature "hohlatiks" are direct descendants of the extinct African hairless dog that sailed to China with trade caravans. 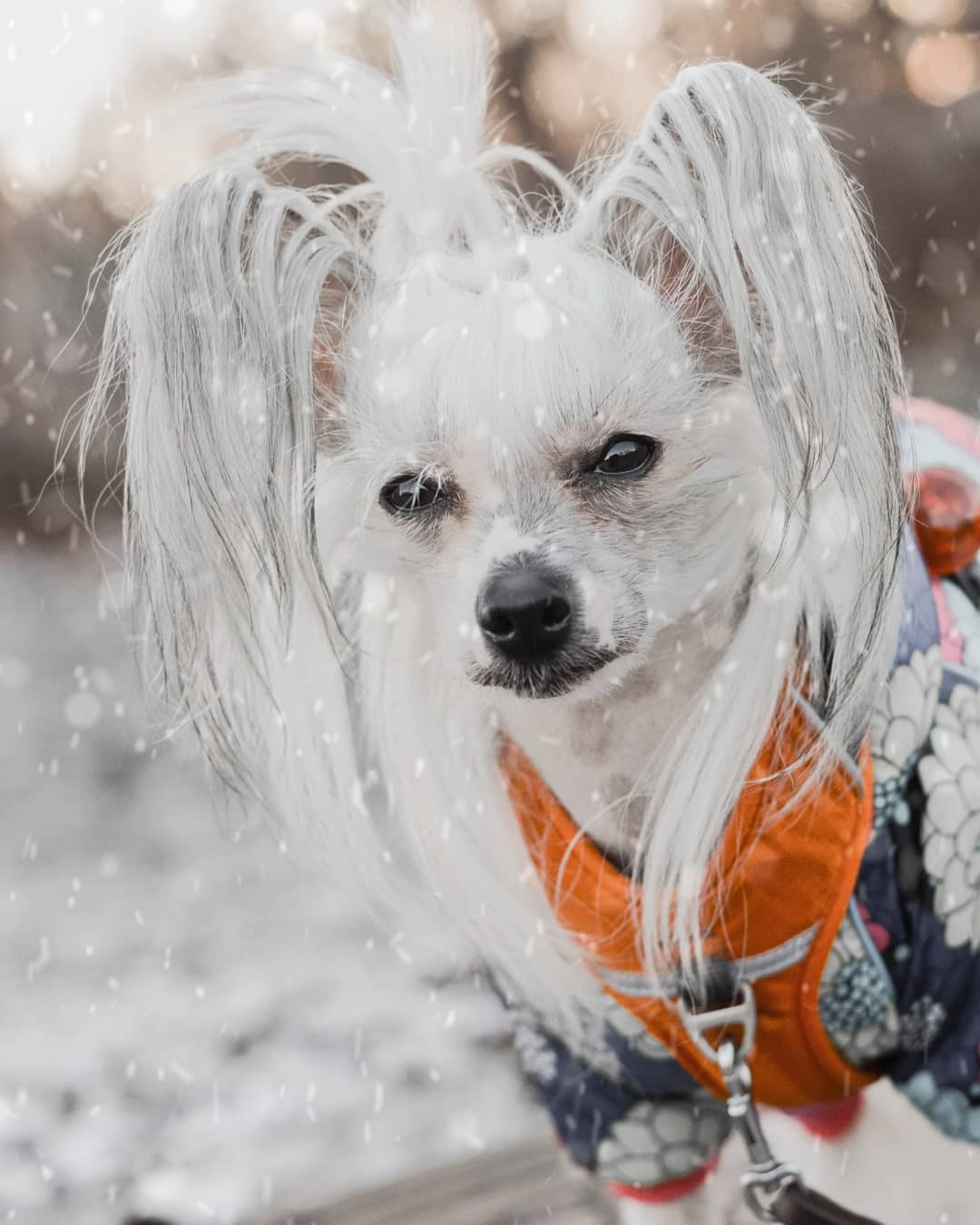 True, it is not entirely clear in what ways animals from the unknown American continent at that time made their way to Asia. The third possible homeland of Chinese hairless crested dogs is called the territory of modern Thailand and Sri Lanka, whose inhabitants have been trading with China since time immemorial and, accordingly, had the opportunity to float their four-legged wards there. 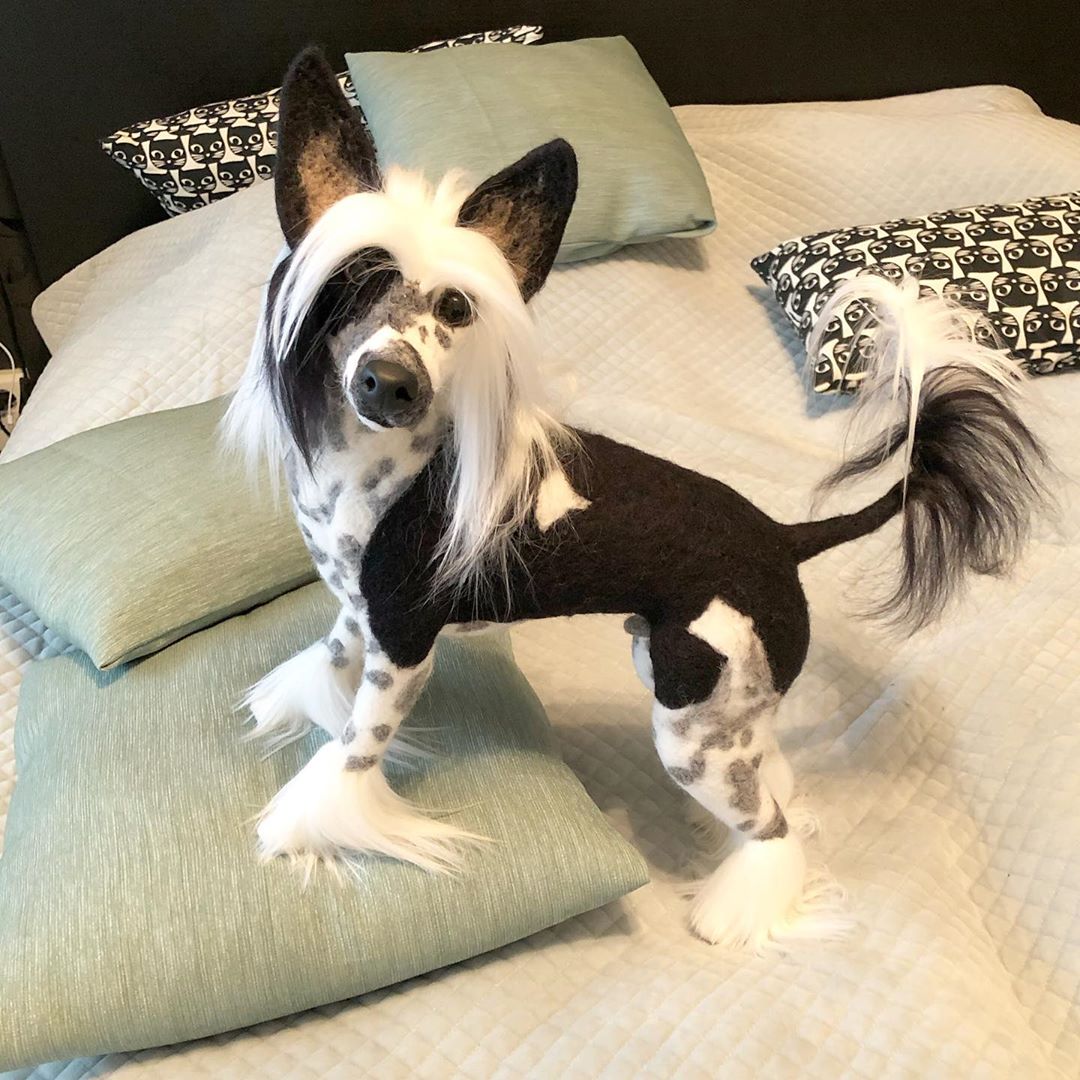 The woman was so enraptured by decorative "crested" that she devoted 60 years of her life to breeding them. At the beginning of the 20th century, professional breeders also became interested in pets. In particular, the American breeder Deborah Woods started the first herd book of the Chinese Crested in the 30s of the last century.