Collie (Scottish Shepherd) is a magnificent dog, endowed with a friendly character and great devotion to its owner. An excellent choice for a large family, since this breed of dog, does not like to spend time alone.

Despite a large amount of information, the reliable origin of this breed has not been clarified.

Shepherds took them to their aid and began to call the border collie. In 1860, Queen Victoria brought the collie to her castle. Since then, they have evolved from a shepherd dog to a companion dog.

In the same year, this breed took part in the exhibition for the first time. 21 years later, official standards for the breed were developed.

The work of breeders has contributed to the emergence of a wide variety of coat colors. 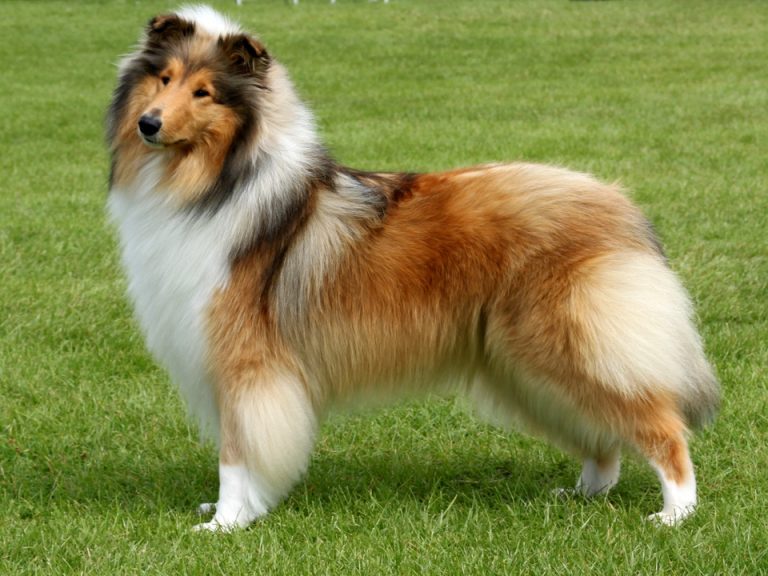 This is a dog with protruding ears and a beautiful elongated muzzle. All variety of colors has one thing in common - "collar". The tail of the dog is drooping, and the coat is unusually thick and warm. 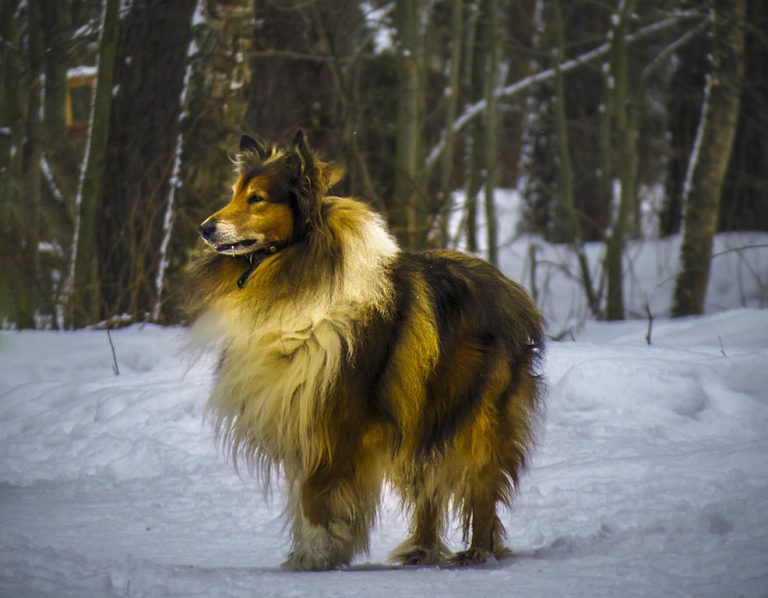 sable - the whole range of tones;

tricolor - with a black back and red stripes on the face and legs;

marbled - the coat has a color of blue shades with dark spots on it. At the same time, there may be red stripes on the paws and muzzle. 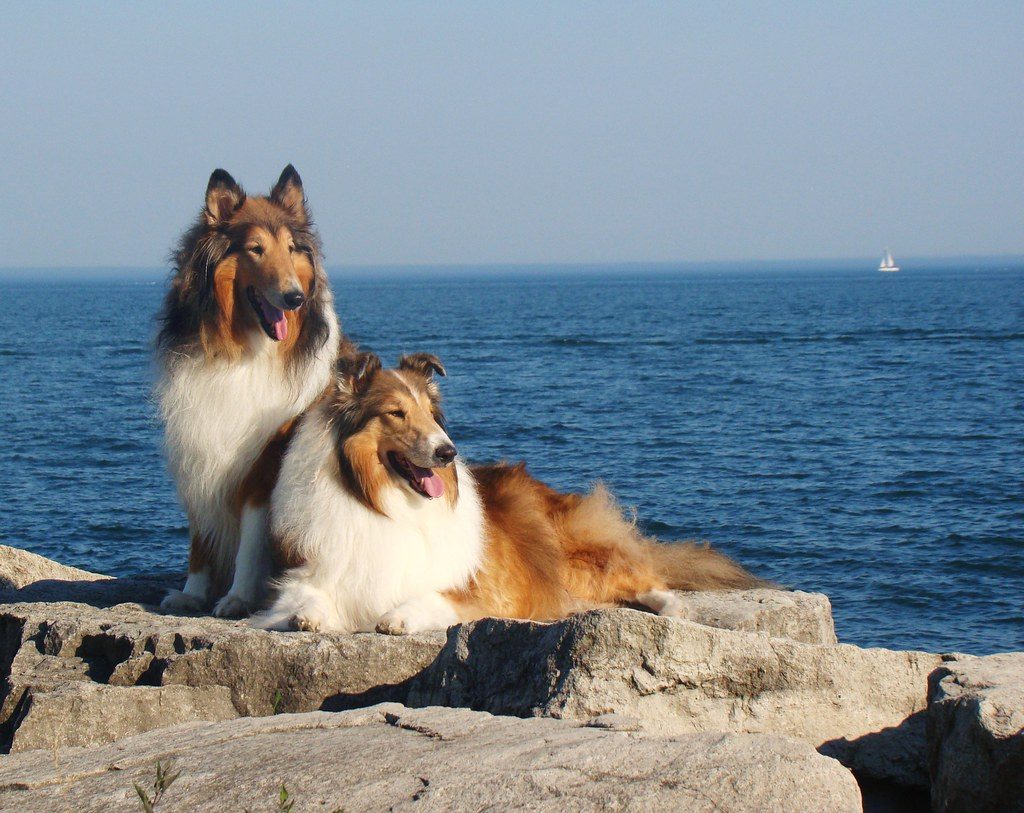