Dogs of this breed, rather large in size, can be both service and pets.

The origins of the breed have not yet been established. Nevertheless, it is considered proven that the predecessors of the modern Giant Schnauzers were used as herding and later guard dogs in Austria, Switzerland, and Germany. The breed was finally formed at the end of the 19th century. 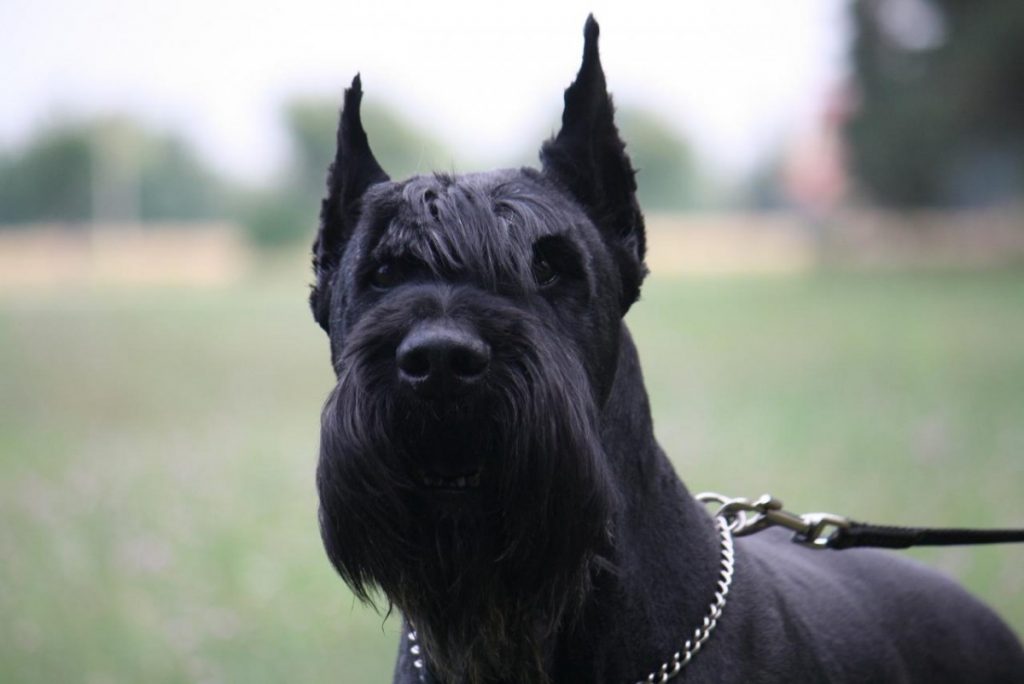 They can be kept both in apartments and in nurseries. 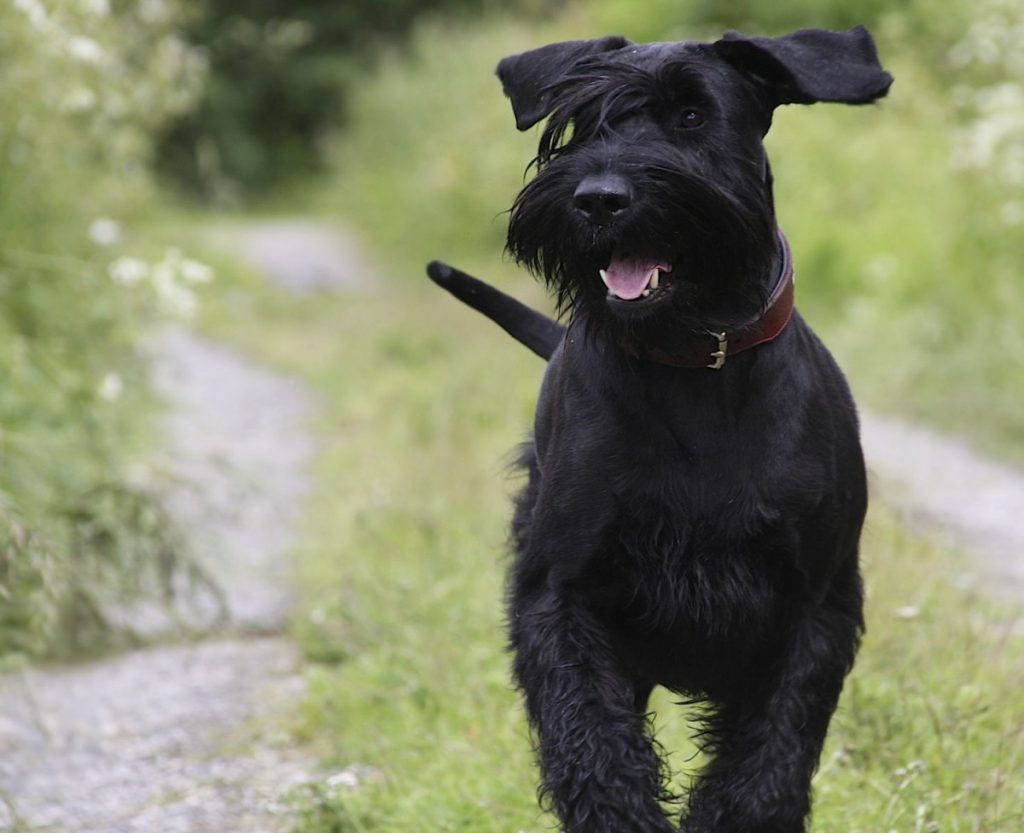 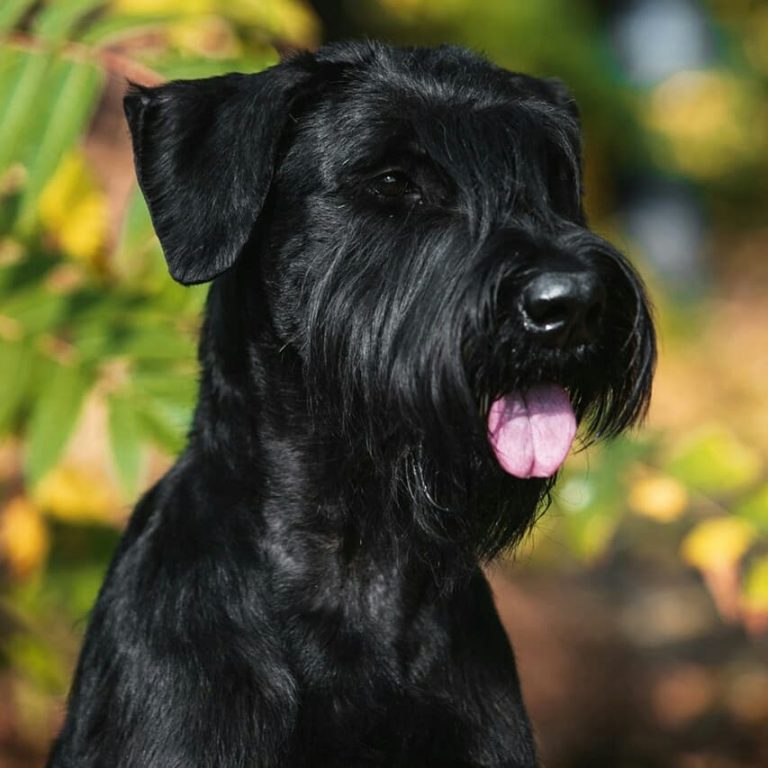 The head is long, rectangular.

The muzzle is large, the jaws are strong, the lips are dry, pigmented.

The eyes are closely spaced, small with a dark iris. The gaze is intent, strained at strangers.

The ears were previously docked, in a natural state of a triangular shape, drooping.

The neck is elongated, muscular, strong.

The chest is well-muscled and broad.

The hind legs are slightly shorter than the front ones.

The tail was previously docked, but recently this procedure is not required.