The Havanese is very funny and funny. Differs in curiosity. The character is docile and benevolent. Another name for the breed is the Havana lapdog. By his nationality, he is a thoroughbred Cuban.

There is not a lot of reliable information about the history of this breed. One of the versions: the Havana Bichons is a mixture of lapdogs from Malta and French Bichons brought to the islands by the Spanish colonialists.

Cuban aristocrats were very fond of this breed. But despite its great popularity, it almost disappeared at one time. The Americans practically saved the breed from extinction. They really liked these gentle dogs, so the breed was actively bred in the USA.

There is another version of the origin: the progenitors of the Havana Bichons came to the Canary Islands, subsequently, the population became extinct, but left behind descendants – the result of crossing with other breeds and species.

Havanese conquered Europe at the end of the 20th century. This breed has gained a lot of admirers. She began to take part in all kinds of exhibitions. Very often these lapdogs were purchased for little girls.

The modern type of Havana Bichon breed is not the same as it was at the beginning of the 20th century. Americanization has left its mark on its current standards. 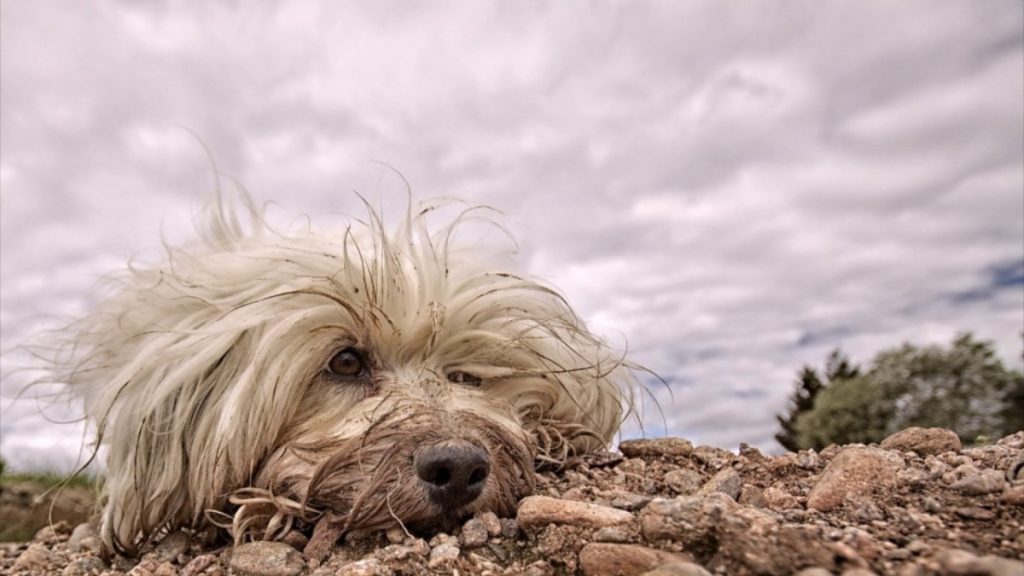 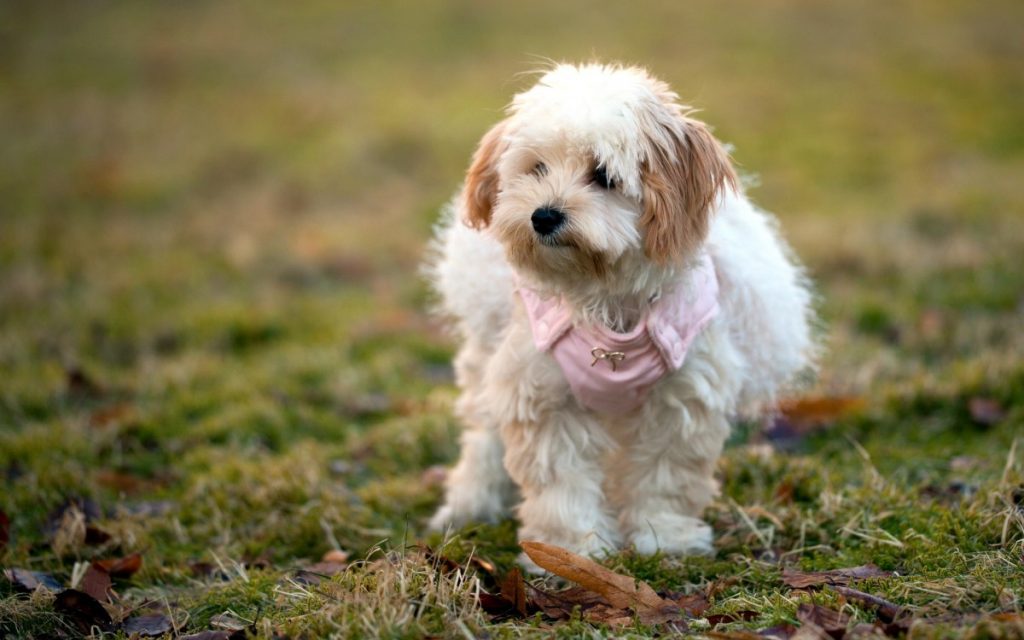 The dog looks very glamorous, but its character is simple, playful, and completely unaristocratic. This lively and cheerful animal is even used by doctors. 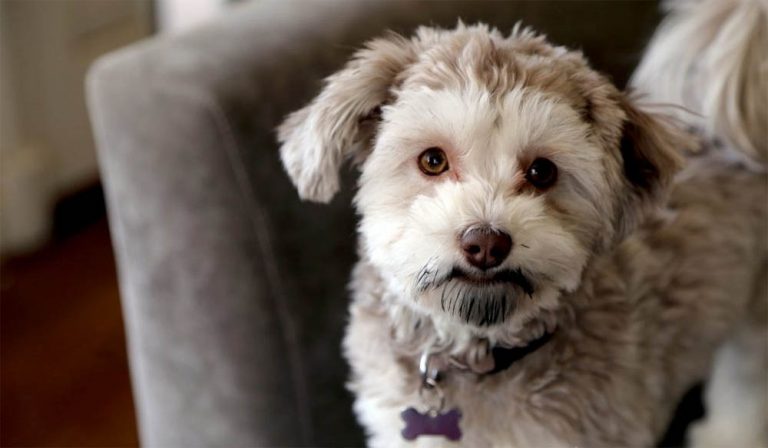