The Pomeranian dog is simply adorable. This cute, charming doggie will not leave anyone indifferent. But his such a sweet appearance is combined with a not very flexible character.

The breed acquired its name in the Baltic, more precisely, in one of its historical regions – Pomerania. There is no reliable information about where these dogs came from.

According to one version, they appeared somewhere in northern Europe. Dogs like the Pomeranian were originally larger in size. They were used as watchmen and shepherds.

The oranges gained popularity in the 18th century. Once in the families of aristocrats and kings, they became everyone’s favorites.

In 1860, this breed was slightly overshadowed by another breed of dwarf dogs – the Pekingese. But this was a temporary phenomenon.

Due to the special love of the Queen of England for this breed, the Pom gained even more popularity. Breeders have improved the breed by deliberately getting smaller individuals in the offspring. 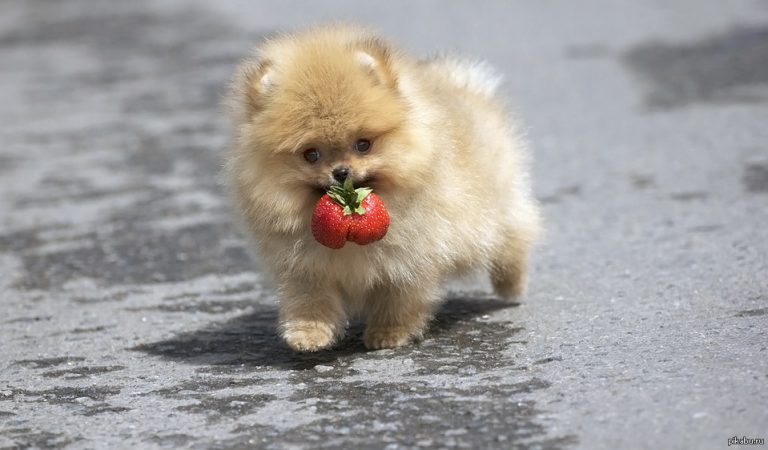 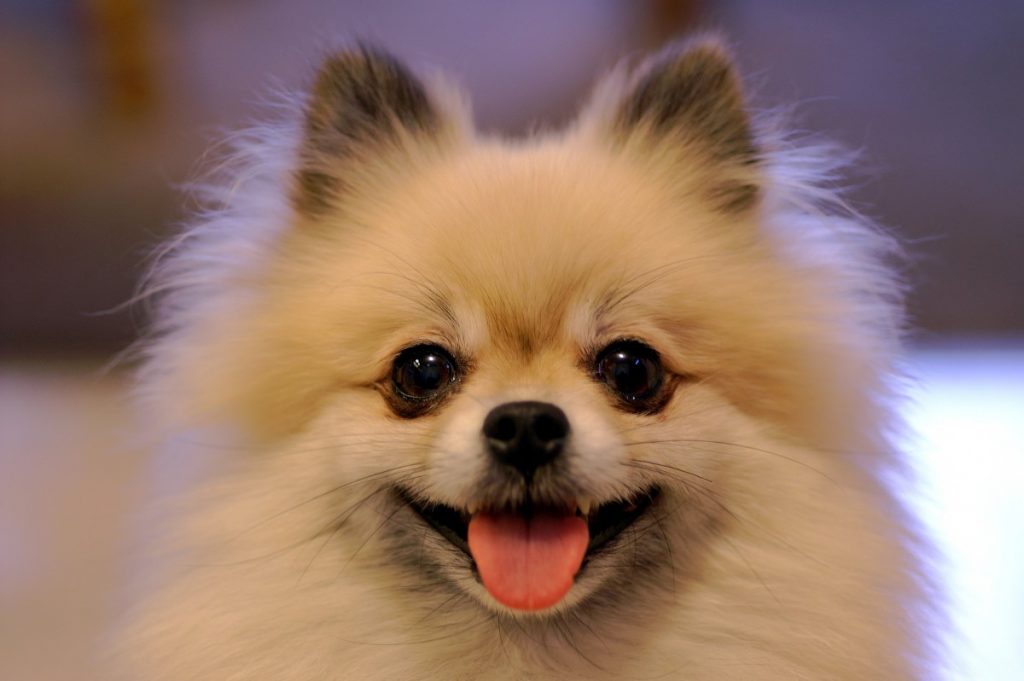