Dogs of the “Mittelschnauzer” breed first appeared in Germany. The main purpose of these dogs is a guard service. Mittelschnauzers, although they are not tall, have a fairly strong and dense physique. They are truly considered athletes because they are unusually agile, playful, and obedient.

A stereotype has developed among the people, according to which it is believed that a creature with outstanding physical inclinations is necessarily deprived of mental potential.

Even if this opinion is correct, the Mittelschnauzers, in this case, are a clear and undeniable exception. 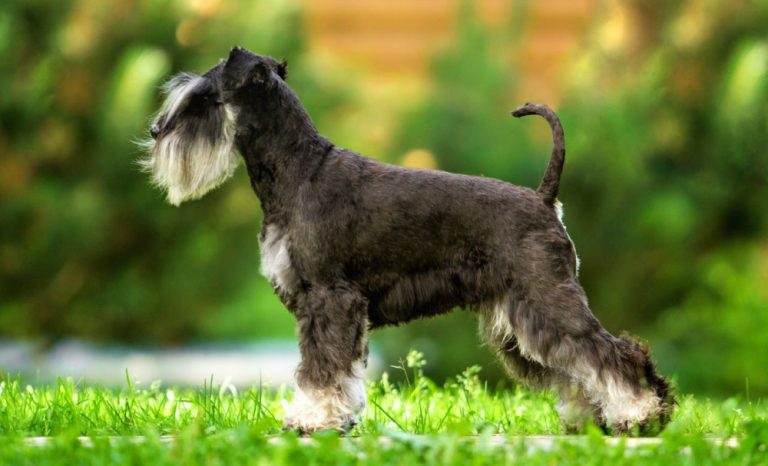 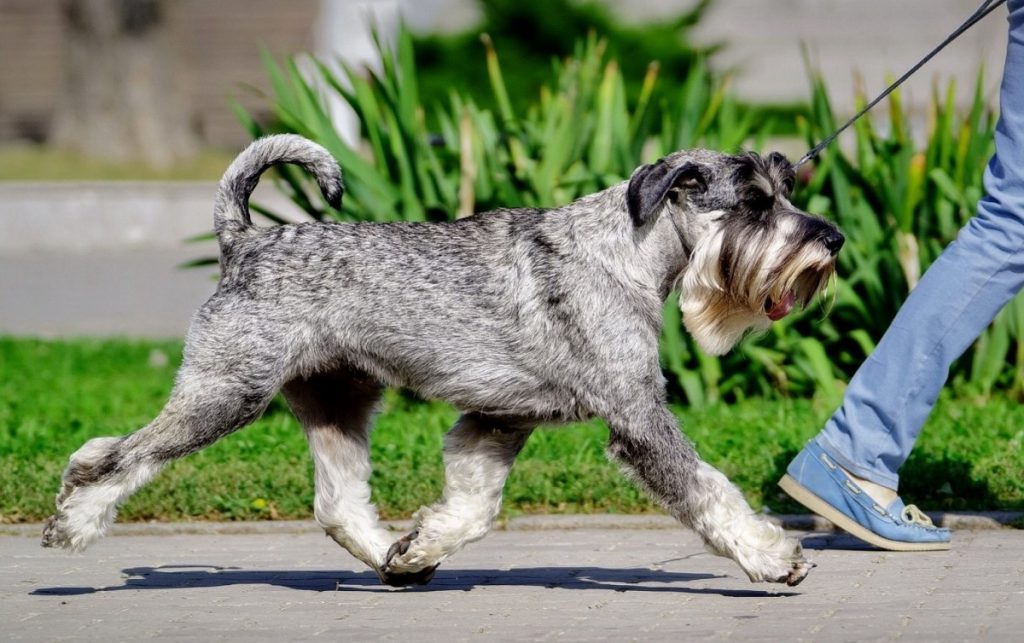 Dogs of this breed are very controversial. Despite their intelligence and focus, Mittelschnauzers are considered amazing mischievous people: they are high-spirited, funny, playful, and outgoing. They can truly be called the friends of humanity. 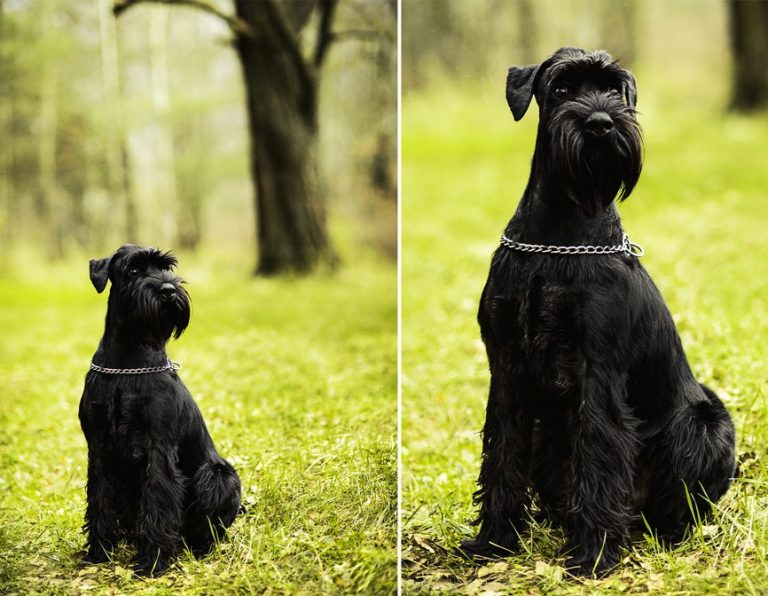