Indeed, the owners of these amazing animals benefit in many ways. Firstly, pets save from loneliness, with them any house looks more comfortable. Secondly, these pets bring practical benefits: cats heal many diseases of the owners and catch rodents, and dogs guard the house of their beloved owners, protecting the lives of family members.

It would seem that start both the dog and the kitten at once, but, unfortunately, there is a stumbling block here: in most cases, dogs and cats do not put up with each other. And if the cat is unlikely to cause serious damage to the dog during a fight, then the dog, unfortunately, can easily cripple the pussy. Are there any cat-loving dog breeds that remain friendly and calm in any situation? Fortunately, there is.

10 good-natured dog breeds that are loyal to cats

Below we will find out which dogs love cats, but for now, we will agree that not only the breed of the animal is important, but also upbringing. If the socialization and training of the dog are not paid attention to, then the friendship of this animal with the cat will have to be forgotten. Even a fighting Stafford can be taught to reconcile with a cat, so the owner always plays an important role in the friendship of a cat and a dog. And yet, if a cat lives in the house, and plans to have a dog as well, it is better to give preference to a calm and loyal breed to people and other animals. So cats loving dogs: 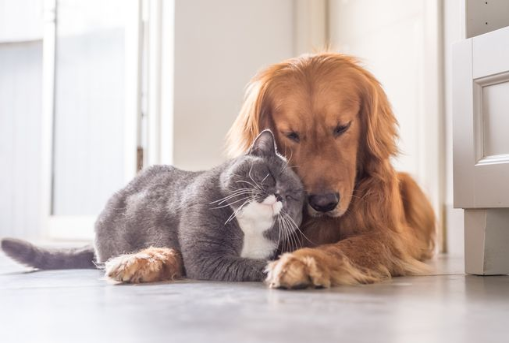 In addition to the 10 breeds of dogs listed above that get along well with cats, it will be fair to mention the following breeds:

How to make your dog and cat become friends

So, the representatives of breeds that love cats are listed. However, it is impossible to say with a 100% guarantee that, for example, a darling Labrador will definitely make friends with the family cat. Firstly, a lot will depend on the cat itself, and this is a very independent and proud animal. Secondly, the behavior of the owner will play an important role: 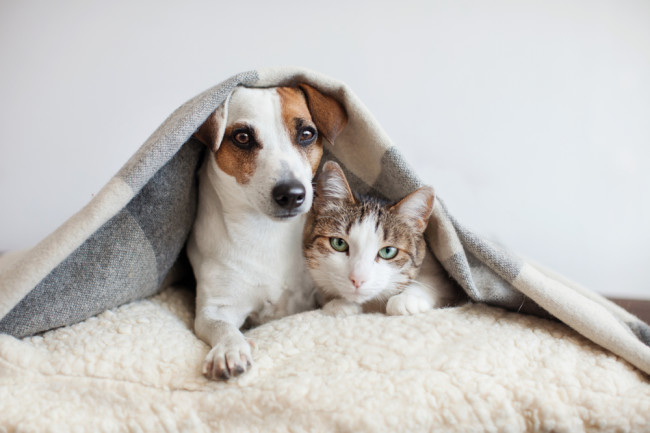