The Ca De Bestiar originated in Europe around the 18th century. At the beginning of the twentieth century, this breed almost disappeared, but after 50 years it was restored, and in 1975 the world standard of this branch was adopted. Lovers of the breed crossed individuals that retained the symbolic characteristics of the Maltese Shepherd.

Today, the Ca De Bestiar is most common in the Balearic Islands, namely in Mallorca. The standard color is black. 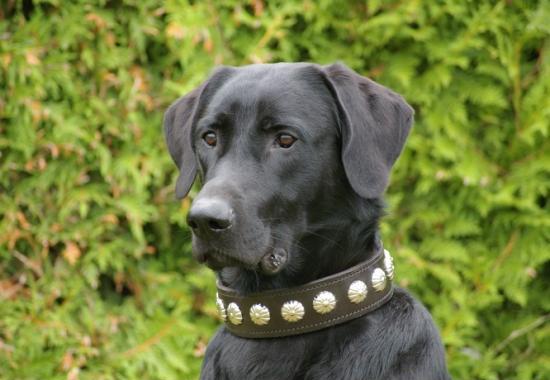 Initially, this dog served exclusively for work purposes. The most robust and hardy individuals were used to work in agriculture. The Mallorcan Shepherd Dog to this day guards the herds and serves as an excellent guard for humans. This is a very hardy and courageous dog. Steadfastly endures any pain, but he will not let himself be offended.

The Mallorca Shepherd has gained fame in the world due to its ability to withstand high temperatures. For example, the breed was exported to South America for work on farms. Withstanding the heat, the dog can work for many hours without rest. In cold climates, the ca de Bestiar feels no less comfortable, therefore it has become popular in the northern regions of the United States. For the export of dogs to different regions, as a rule, the length of the coat is taken into account: 3 cm or 7 cm, respectively, for countries with hot and cold climates.

Nowadays, this breed is increasingly used as a guard dog due to its ingenuity and ability to obey.

Characteristics of the breed. The back is straight. Growth is relatively high (too high growth is discouraged). Average weight. The color is black, but on the chest, a white spot no larger than a “blank” (old silver coin) is allowed. The dog is muscular and strong. Pugnacious. Self-sufficient. So, this dog combines strong bones, good musculature and agility, and quickness at the same time. There are two varieties of Perrot de Pastor Mallorquin: longhaired and shorthaired. The second type is the most common. 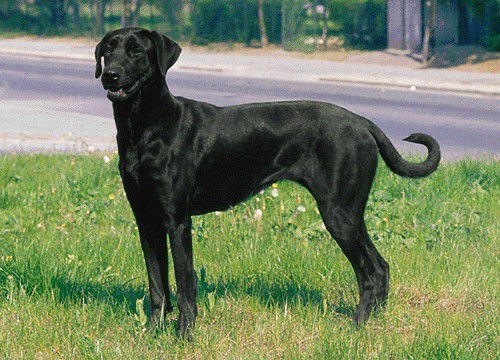 Behavior and character. At present, it is more of a protective and guard dog. The character is calm, self-possessed. As a rule, for this dog of one owner, it is very difficult to get used to another person. The dog is very intelligent, obedient, affectionate, far from timid, but well controlled. Betrayed to death by the owner. If you observe it long enough, you will get the feeling that this dog can think almost like a person.

Head. In profile – triangular, not heavy. Wide enough in the forehead. The head should be in proportion to the body and should never be of the Molossian type. A massive head is a disadvantage. The bridge of the nose is parallel to the skull line. The width of the muzzle is equal to that of the skull.

Skull The profile is distinct. The length of the skull is 1.2 times greater than the width of the skull. The frontal furrow is pronounced. The occipital ridge is also prominent.

Muzzle. Wide, strong. The shape is wedge-shaped, which is typical for herding breeds. The bridge of the nose is straight.

Nose. Stupid. The nose is square. The nostrils are large and open.

Lips. Black color. Dry. Fit well to the jaws. Sagging of the lips in the corners of the mouth is acceptable.

Eyes. The size is average. The shape is almond-shaped. They should not be convex or deep-seated. The color is dark honey (the original is the color of rosemary honey). The expression in the eyes should be intelligent and benevolent. For strangers, the gaze should be alert.

Eyelids. Black, close to the eyeballs.

Ears. Set on high. Hanging on cartilage. Small in relation to the head. The shape is triangular. The tip of the ears should be at the level of the outer corner of the eye. The ears are not docked. Movable.

Neck. Strong, muscular. In proportion to the body and head. Round in cross-section. The skin is firm and firm.

Housing. Harmonious to the rest of the body. Conveys a sense of strength and agility.

The scruff of the neck. It stands out, but not higher than the croup.

Rib cage. Wide and deep to the level of the elbows. The width of the chest is approximately equal to the length of the neck. Forbrust is moderately developed. The girth of the chest is slightly larger than the height at the withers, especially in males.

Croup. Slightly sloping, broad, strong, and well-muscled. Should not stand out.

Small of the back. Wide and strong.

Tail. Set on low, thick at the base. Does not stop. A long. Straight. In a calm state, the dog keeps it lowered to the hock. A tail that is too long is considered a vice. When excited, the dog should not hold the tail higher than the back.

Elbows. They are pressed against the body, not turned out or tucked under the body.

Forearms. Strong, perpendicular to the support.

Paw. Similar to a hare, shorter and wider. The fingers are flexible and strong. The nails are dark. Dewclaws should be removed. 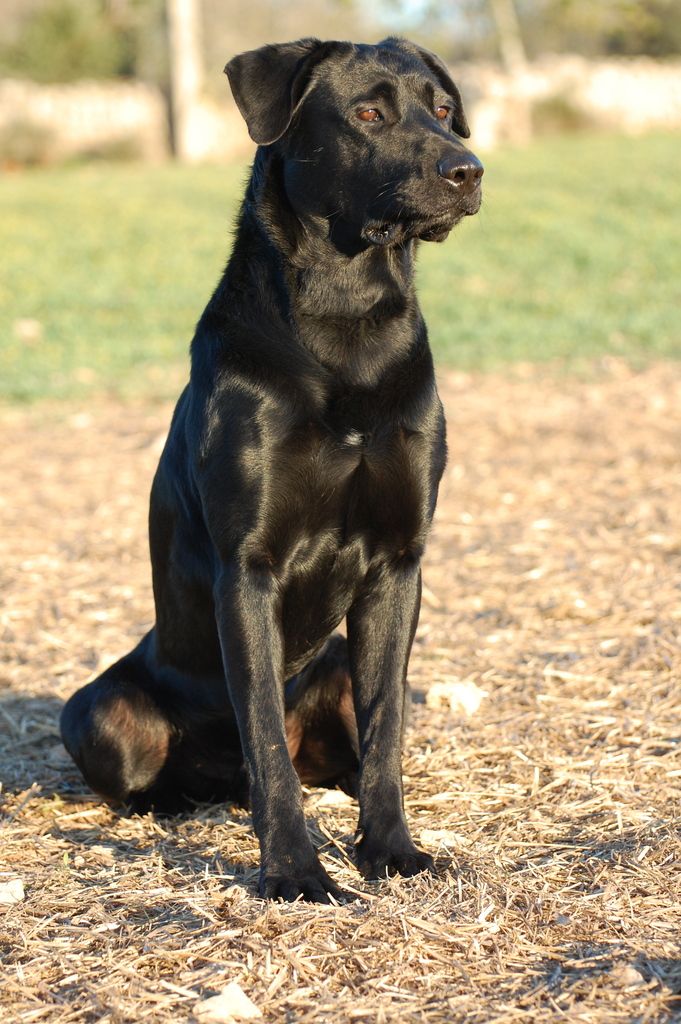 Paws. They are similar to the hare but somewhat wider. Dewclaws should be removed.

Movement. The movement of the dog should be natural and balanced. The gallop is fast, sharp, while the back remains almost straight

Wool cover. Short and snug. The length of the guard hair is from 1.5 to 3 cm. In the lumbar region, the hair is slightly longer (up to 7 cm) and maybe slightly wavy. Covering depends on the season and the natural conditions of the area. In winter, wool grows not only on the body and limbs but also on the ears.

Color. Only black is allowed. There may be a small white spot on the chest. In addition, white patches are permissible on the neck, lower limbs, and feet. However, the purely black color is most appreciated.

Height and weight. Height at withers from 66 to 73 cm. Females may be slightly smaller. Weight: 40 kg.