In distant South America, a terrible fish lives in the rivers of the Amazon basin. And if you thought about piranha, then very much in vain. Because the piranha will only bite you, tear you into small pieces quickly and accurately. But the small catfish Vandellia cirrhosa, or candiru, has much worse eating habits. It is a small creature up to 15 cm, translucent, narrow, long, like an eel.

Why is this catfish so unusual? He is a parasite. It swims into the gills of other fish, spreads the fins, equipped with thorns and growths, becomes fixed, makes a bite, and drinks the blood flowing from the wounds. After a while, the “vampire” is saturated, folds its thorns, and returns to its native river. Finds the victim candiru by the flow of water and by the chemical content of this water. The water exhaled by the fish contains traces of ammonia and this is the main marker for the parasite. 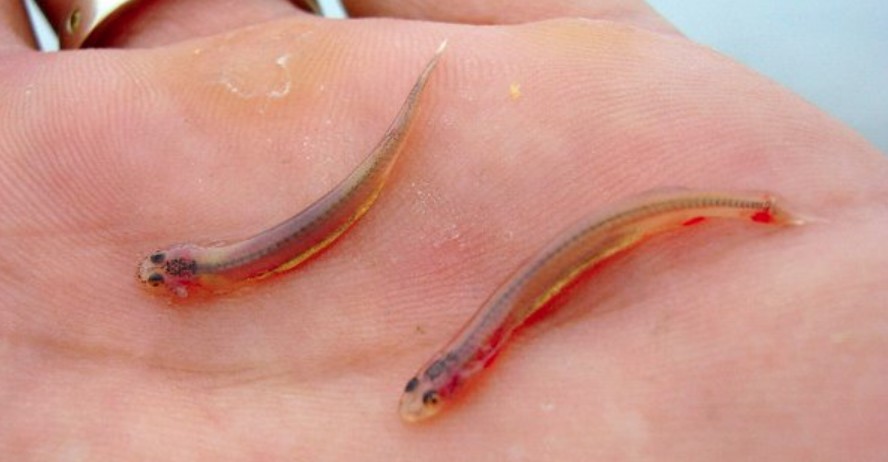 But ammonia is found not only in the water exhaled by fish but also in other liquids, in particular in urine. Therefore, at one time local Indians went into the water in coconut swimming trunks and did not write into the water from the shore. A fish, in principle, does not care where to live, what is in the gills of another fish, what is in the genitals or anus of a mammal. And this includes man. So, in a person, small fish can even penetrate into the urethra on the penis and rise along with it up to the bladder. At the same time, the fish behaves the same way as with its usual prey – it spreads its fins and inflicts wounds, which causes severe pain to the wearer, and it can no longer get out on its own even after being fed and can die there, which again affects the victim in the most deplorable way … It is not difficult to protect yourself from unwanted contacts – it is enough to enter a reservoir suspicious of the presence of a candiru in tight swimming trunks and everything will be all right. 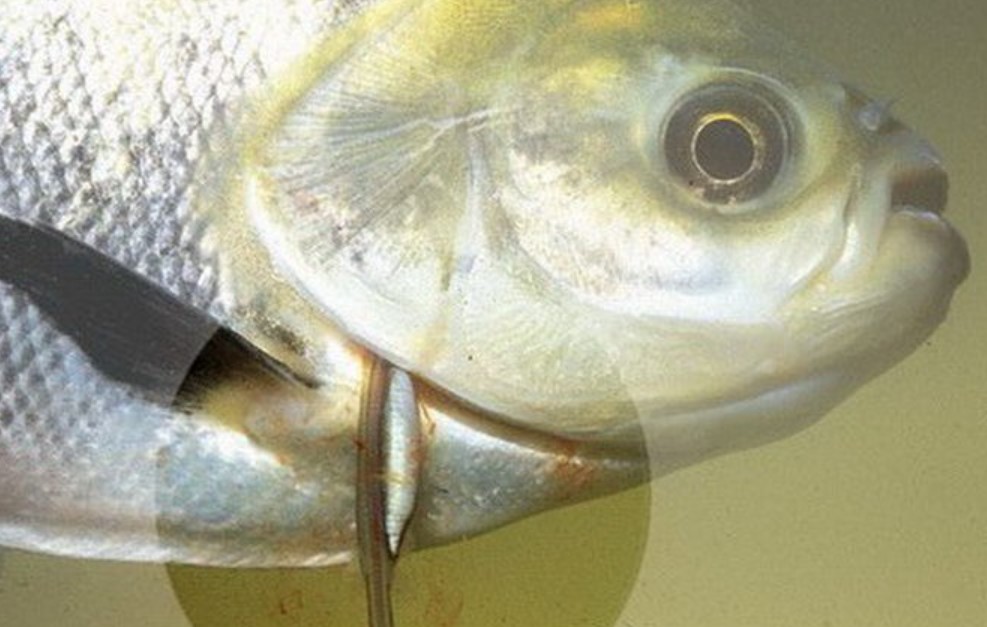 But this parasite can be found not only in the Amazon. The ambulance doctors were so terribly surprised when they received a “new Russian” as a patient only from a pool with a swollen penis. In the picture, a fish was found in the urine excretory canal. As it turned out, the victim launched into a new pool of outlandish fish brought from South America, among which was our friend Candiru.