It is common knowledge that there are two types of people in the world: those who love cats and those who prefer dogs. Euromonitor decided to go further and find out how things stand when it is not about individuals, but about entire countries. The company collected data on the number of domestic cats and dogs in 54 countries, and it turned out that in some countries one species of animals is clearly preferred. So, in the houses of India, there are 10 times more dogs than cats, and in China, there are 2.5 times more dogs. In Switzerland, on the contrary, there are almost 4 times more domestic cats, and in Austria and Turkey, there are about three cats for every dog. As for Russia, there will also be more cats here: they can be found here 1.4 times more often than dogs. 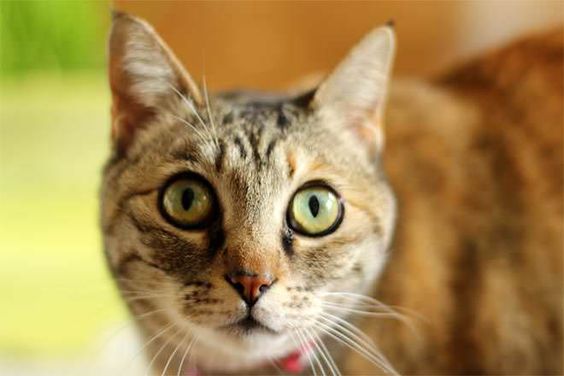 If we talk about addictions to certain animals on the continents, then cats are more loved in Western Europe, with the exception of Spain, Portugal, and Ireland. In South America and most of Asia, dogs are generally preferred. The researchers noticed another interesting trend: in more developed countries, the number of cats and dogs will be more proportional. In countries with less developed economies, most of the inhabitants, as a rule, give preference to one or another type of animal. 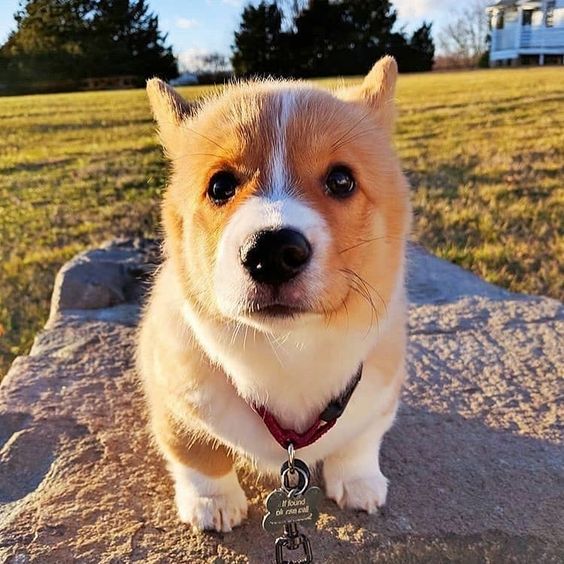