Sometimes the owners of the dog may need to change its name. This happens, for example, if an adult dog or puppy is taken from a shelter, from the street, or from another family, or the old name began to have bad associations. Changing the name will not harm the animal in any way. You can easily accustom your pet to the new name, even if you have not had much success in dog training before.

How to Change a Dog’s Name: Pros and Cons 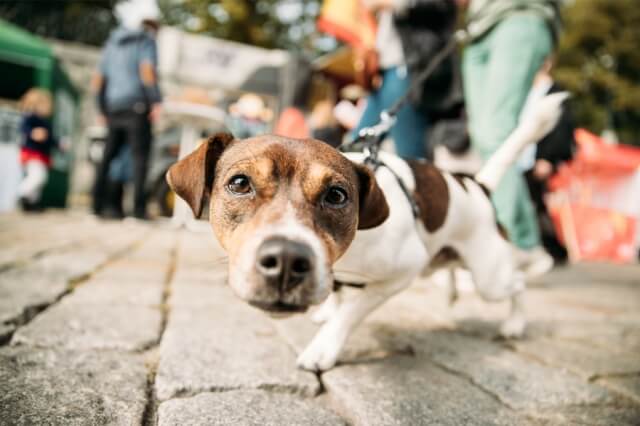 Nine out of ten times, changing the adoptive name is not a problem. Most shelters give dogs a temporary name, which they do not always have time to get used to.

Even if the dog got into the shelter with the name given by the past owners, and got used to it, the name can carry a negative charge. You can never know exactly how these people used it. Perhaps they called the animal to punish it. In this case, the dog has bad associations with its own name and it learns to ignore it.

If you took a puppy from a breeder, then it too, most likely, rarely heard its name. Changing it to a new one shouldn’t cause any problems. It is not so important whether the new name will sound similar to the old dog’s name.

But there are a few cases where keeping your dog’s original name is best. If the family has taken the dog to a shelter after several years of being in an atmosphere of love and care, it is better to leave its old name or give a phonetically similar name.

Working and service dogs usually already have a lot of experience in responding to the name, combined with a variety of important clues. If so, keeping their original name will allow you to avoid interruptions in their training.

How to Rename a Dog

The easiest way to show your dog her new name is to make it meaningful and valuable. If you decide to name your dog Rick, give your pet a treat or toy as you pronounce it. Your dog will begin to listen to this word on its own in a short time.

The easiest way to teach your dog a new name is through play. Try to play games in short bursts of 3-10 minutes several times a day.

Play as a Way to Change Your Dog’s Name

If your dog knows the name it came with well and reacts to it quickly and easily, then the best strategy may be to gradually introduce its new name. Try changing the name by playing:

Is It Ok to Change a Dog’s Name?

Another approach to training a dog that knows its original name on how to react to a new name is to alternate both names in daily life.

When talking to or asking your dog to answer you, use the original name half the time and the new name half the time. As it becomes more and more responsive to its new name, say the old name less often until it disappears over the course of a few days or weeks.

For best results, try combining this approach with short name-playing sessions. With these tools, you can help your dog happily adapt to its new name.