When the famous traveler and discoverer of America Columbus was already approaching a new world, he sailed only to the west, without deviating from his course. But the captain of the ship on which he traveled persuaded him to turn towards the southwest and follow the birds that flew to warm lands. Thus Columbus reached the Bahamas. 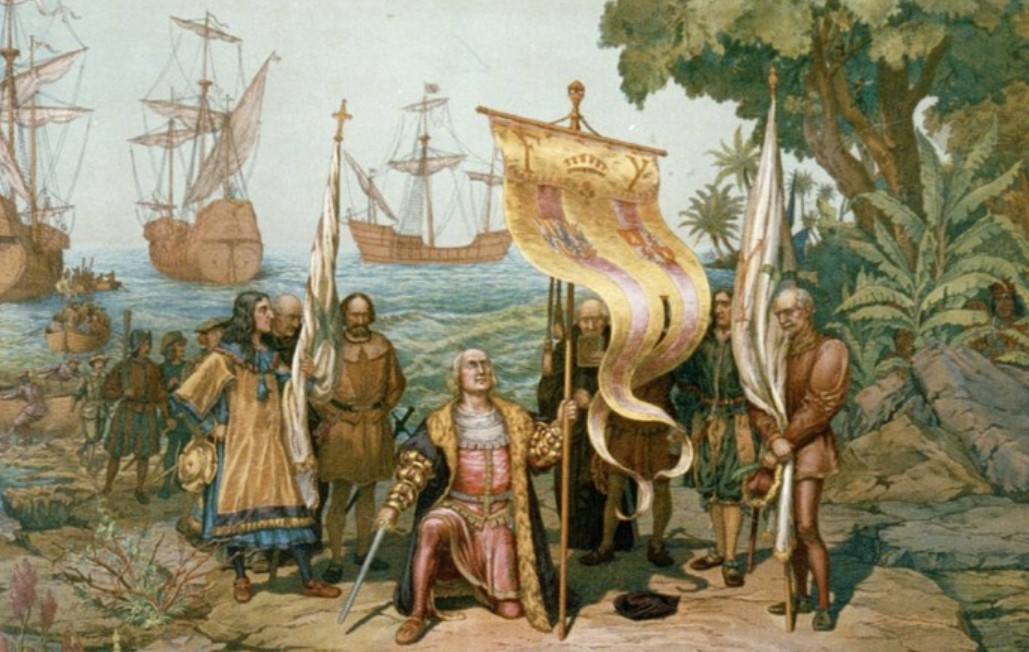 But if the traveler had not listened to the captain, he would probably have moored to Florida, which would have led to the fact that North America would become a Catholic continent, not Protestant and English.

We can say that birds have never played such an important role in history.