The only mammal predator, the dingo, lives on the Australian continent. At first glance, the dingo resembles an ordinary average dog – 47–67 cm high at the withers and weighing 10–20 kg.

But they do not just look like dogs, dingoes are direct descendants of the domesticated Indian wolf. Later, along with immigrants from Southeast Asia, their dogs, the descendants of wolves, came to Australia. It happened 3.5 thousand years ago. The dogs lost their owners, ran wild, learned to live independently, since they were still close to their wild ancestor (as evidenced by the sexual dimorphism of the dingo), in Australia they had no natural enemies (the dingo’s marsupial predators were easily pushed aside) and there was an abundance of food. With the arrival of European colonists, rabbits, which expanded the dingo’s menu, and cattle, which caused the first major conflicts, came to the continent. Interestingly, in Asia, you can still find populations of wild dogs similar to the dingo, for example, the New Guinea Singing Dog and others. A distinctive feature of purebred dingos is the inability to bark – they only growl, whine, howl. 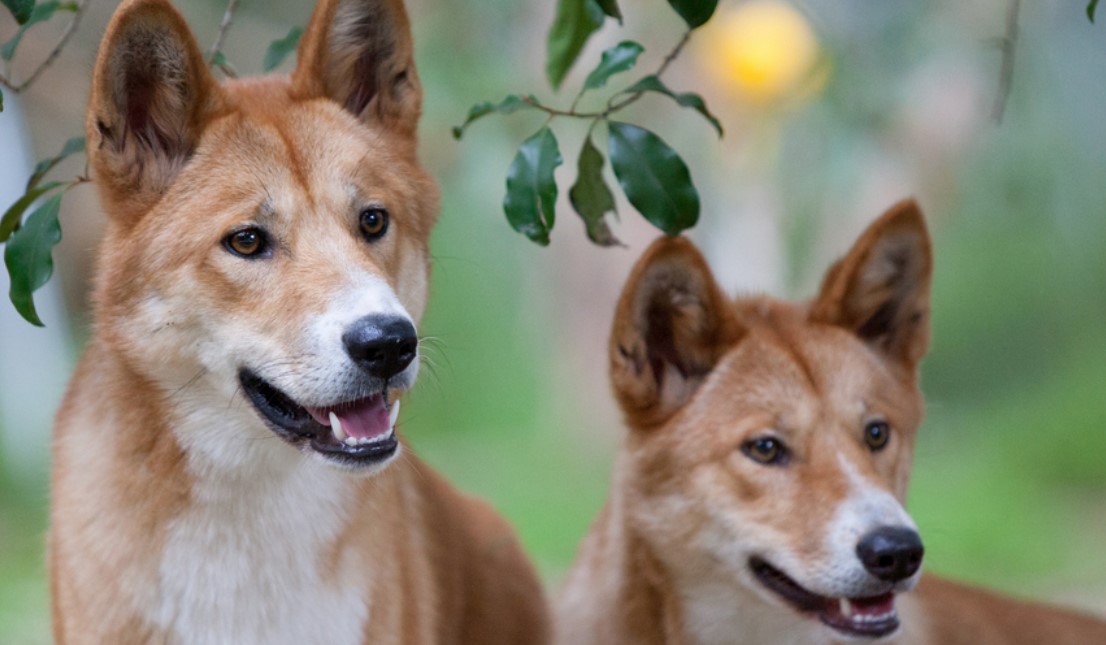 The relationship between dingo and humans is very dramatic. While dogs hunted rabbits and local animals, people were quite tolerant of them. But at the end of the 19th century, Australia turns into one of the world’s centers for sheep breeding. And for the dingo, sheep are just a variation in the diet. An active struggle between a man and a dog begins, in addition, immigrants brought dogs that freely interbreed with dingoes, and such hybrids become less fearful, often larger, tenacious. It got to the point that people built the largest fence 8,500 km long and fenced off a part of the continent.

Closer contact with people also happened. Back in 1980, the world was shocked by the terrible story of Azaria Chamberlain. Her parents traveled around the country and reported the loss of 1.5 months old Azaria. A long process, accusations of parents, but still the dingo was found guilty.

Later, dingo attacks are recorded more and more often. So the dogs attacked the tourists, who could only be recaptured by the residents of the tent camp who ran to the screams. Later, attacks on children who saw the dogs and ran away were recorded … As a result, one of the boys fell and was badly bitten by the dogs. There are also deaths, but most of the victims were tourists and almost never aborigines. Tourists do not perceive dingoes as wild animals, they feed them and forget about the completely non-domestic essence of re-feral dogs.