When a puppy appears in the house, an exciting time comes for the new owners. Still, because the baby requires a lot of attention: the owners need to help the dog get used to the new environment, teach the pet the first commands, and get vaccinated. And, of course, you will have to go through a time when your pet’s teeth will change. By the way, some people don’t know if dogs have milk teeth or if molars grow right away. So, in this regard, animals are not much different from us, since they also have milk teeth replaced by molars. In this article, we will try to figure out when and when milk teeth appear in dogs.

Contents hide
1 When do dogs have their first teeth?
2 When dogs change teeth
3 What to do if your dog does not lose milk teeth
4 Prevention of problems with changing teeth in animals

When do dogs have their first teeth?

Puppies, like newborn babies, are born toothless. However, already at the age of 3-4 weeks milk teeth grow in doggies, namely, the canines and incisors “see the light” first, then, by about 5 weeks, it is the turn of the premolars. The total number of white milk teeth is 32. 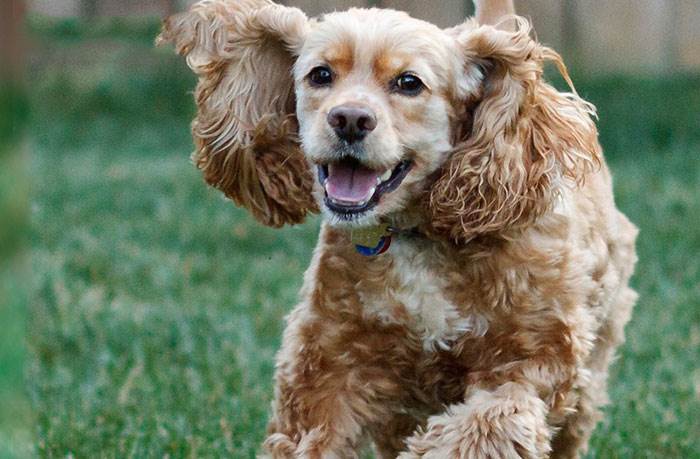 In this case, milk teeth in dogs may begin to erupt a little earlier or a little later 3-4 weeks. It is believed that the rate of appearance of milk teeth is influenced by:

During the period of teething, the puppy’s gums are swollen and red, the animal behaves restlessly, tries to gnaw toys (and if there are none, the master’s slippers or pieces of furniture are used). So that the dog does not spoil the property, it is better to purchase special teethers. But it is better to refuse the use of sedatives since such drugs are usually prescribed to animals older than 10-12 months.

Do dogs have baby teeth? Undoubtedly! The change of milk teeth in large-sized dogs begins at about 3.5 – 4 months, and this fate befalls baby dogs by about six months (and sometimes 7-8 months). First, the root incisors grow, then the premolars, then the molars, and the canines are the last to climb. The total number of molars in dogs is 42 (20 at the top and 22 at the bottom).

Many puppy owners are interested in whether it is necessary to pull out milk teeth from dogs, or maybe they will fall out by themselves? In general, nature has laid down that the roots of milk teeth dissolve, as a result of which they fall out on their own, and larger permanent teeth grow in their place. In some situations, the molars of dogs are cut when the milk teeth have not yet fallen out, which for the time being is not a deviation from the norm. However, the long proximity of deciduous and molar teeth can harm the health of the animal.

What to do if your dog does not lose milk teeth

Milk teeth cannot survive until old age, because their age is short, since the molars should crawl out to replace them. But sometimes it happens that the animal’s root row is already sticking out with might and main, while the milk teeth still have not fallen out. This situation can occur even in one and a half to two-year-old animals. This is dangerous enough because:

So, what should the owner do if the dog’s milk tooth did not fall out in due time? Some breeders try to get by on their own, pulling out a tooth on their own. However, this is undesirable, firstly, because of the possibility of leaving the root of the tooth in the gum, and secondly, because of the risk of infection. Also, veterinarians recommend removing milk teeth in dogs using anesthesia, since otherwise the puppy may get a painful shock or damage the jaw when trying to escape from the owner’s hands.

Before removing a baby’s tooth (or teeth), doctors recommend not feeding pets for 12 hours. On the day of removal, the animal is injected with general or local anesthesia, and when it works, the tooth is carefully removed with forceps, after which the bleeding hole is treated with a disinfectant solution. For the next 3 days, the dog should be fed with liquid or ground food, it is appropriate to soak dry food in water or broth. 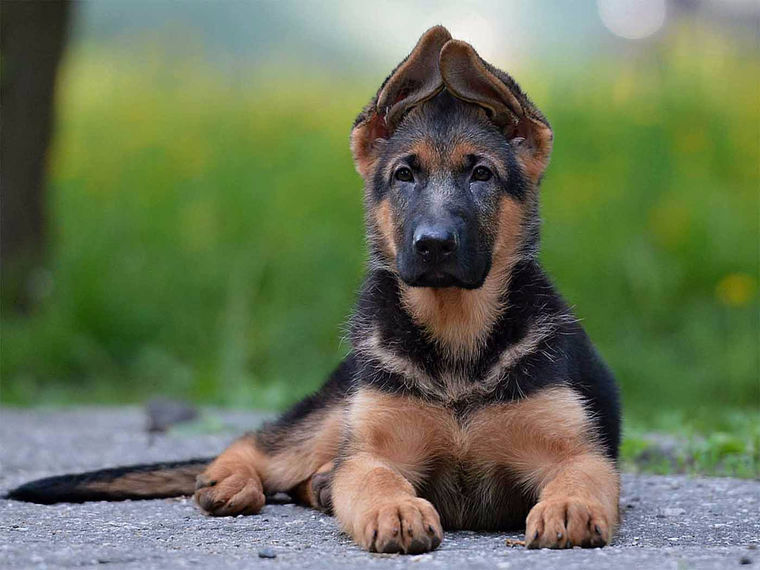 Prevention of problems with changing teeth in animals

To ensure that the animal does not have problems with chewing food in adulthood, it is important for the owner to regularly show the dog to the veterinarian. This will help to avoid not only dental problems but also other ailments. Moreover, it is advisable to find a veterinarian-dentist who will certainly help the dog when it is necessary to solve dental problems. You need to contact a specialist immediately if: