“Men are from Mars, women are from Venus” – this phrase accurately describes the idea of some people about the difference between the strong and the weaker sex: supposedly their representatives even speak different languages. It is unlikely that this chasm is really that deep, but it is curious to see if the male and female approaches to dog training differ, and if so, whose is more effective.

Of course, everything described in this article should be taken with a certain degree of convention, since the character of any person – like a dog – is determined not only by [email protected]

Contents hide
1 Different Gender – Different Approach
2 Can’t Forgive React?
3 Patience and Work …
4 Who Will Praise?
5 What is the Purpose?
6 What Does the Dog Think? 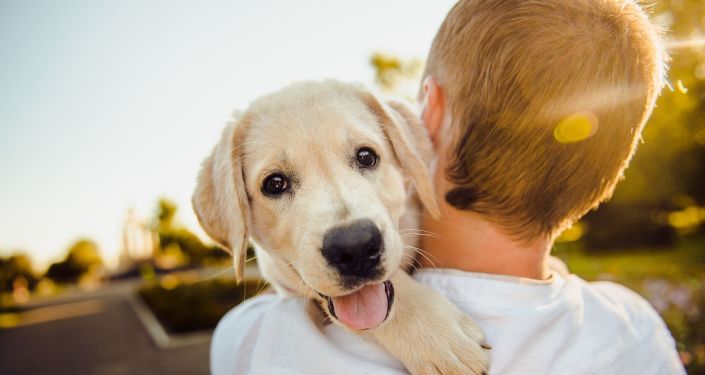 It is believed that men are more “objects”: they have a certain goal, and they logically and consistently move towards its achievement. This approach extends to dog training. For the stronger sex, progress, success, the fulfillment of the task, for example, teach the pet to jump onto objects and objects, is important. The lack of progress, on the other hand, sometimes affects them too demotivating: they can completely abandon the goal or even punish the dog (although objectively this is not always her fault – the owner simply believes that it is the animal that is to blame).

Women, of course, also work with their pets for the sake of achieving a goal. However, it is often more important for them to spend time together, to establish a closer contact, and a formal task may fade into the background. In general, ladies are more emotional and pay more attention to the behavior and mood of the dog. Sometimes it even plays against them: sometimes they try unnecessarily to adapt to the four-footed friend and behave inconsistently and/or give inconsistent commands. This can disorient the animal and lead to failure in learning commands and tricks. 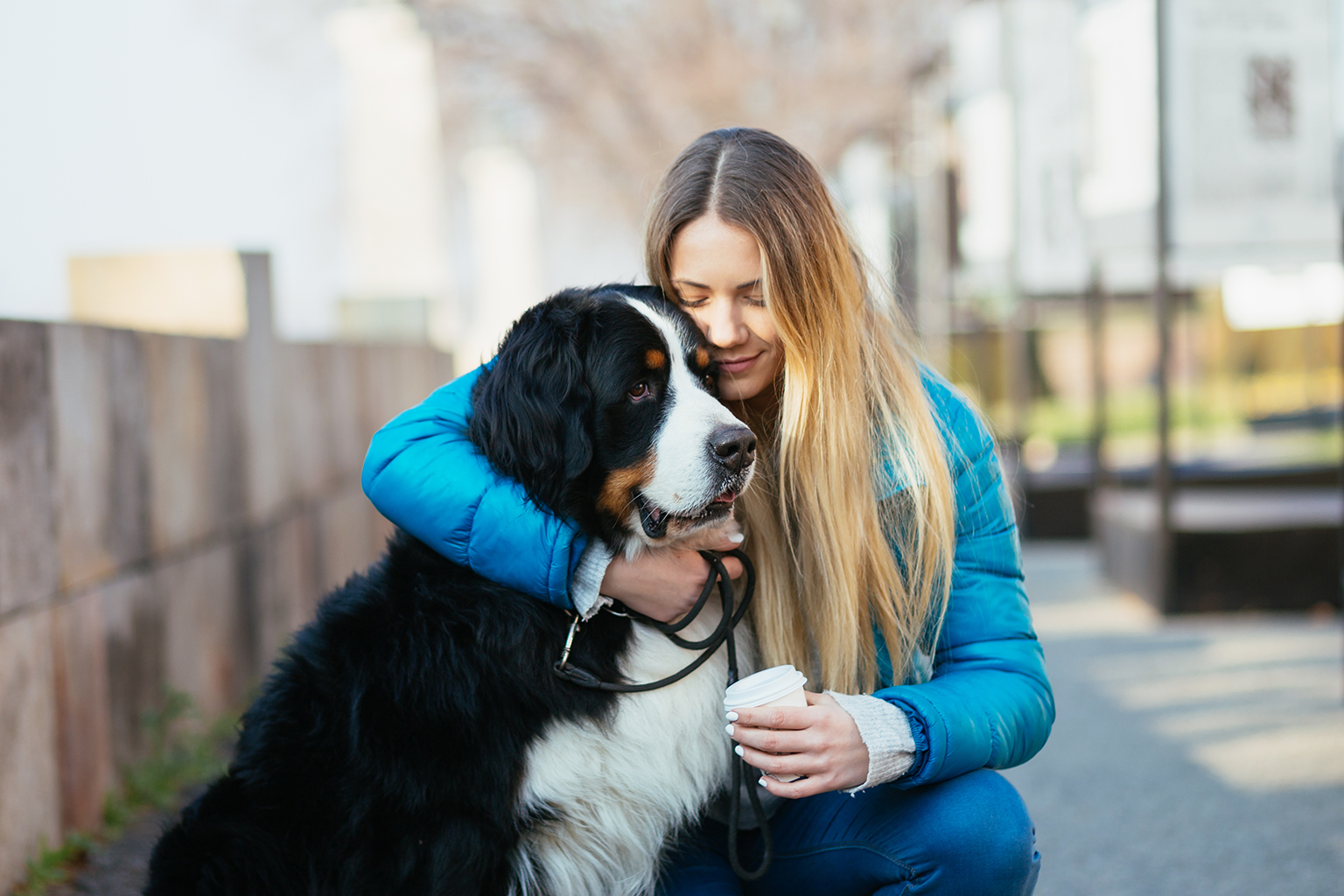 Both men and women for the most part consider dogs as family members – love for a pet, the desire to care for it, take care of it, play, and spend time with it does not depend on gender. At the same time, women are more patient with dog antics and pranks. And the ladies also notice faster if the pet begins to manipulate them (similarly, they quickly understand when other people are trying to manipulate them).

This is due, among other things, to the fact that women pay more attention to details, including even small changes in human/dog behavior. Men, on average, take longer to recognize someone’s manipulation. But the reaction of the stronger sex to such dishonest attempts of a four-legged friend is more vivid. Women are more forgiving – even in this case.

Let’s note one more common feature of men and women in relation to dogs and other people. Before moving on to harsh, directive measures (order, punishment, etc.), women, as a rule, try softer approaches in the hope that their two- or four-legged counterparts will understand what they want from them and change their behavior. Men, on the other hand, often do not stand on ceremony. 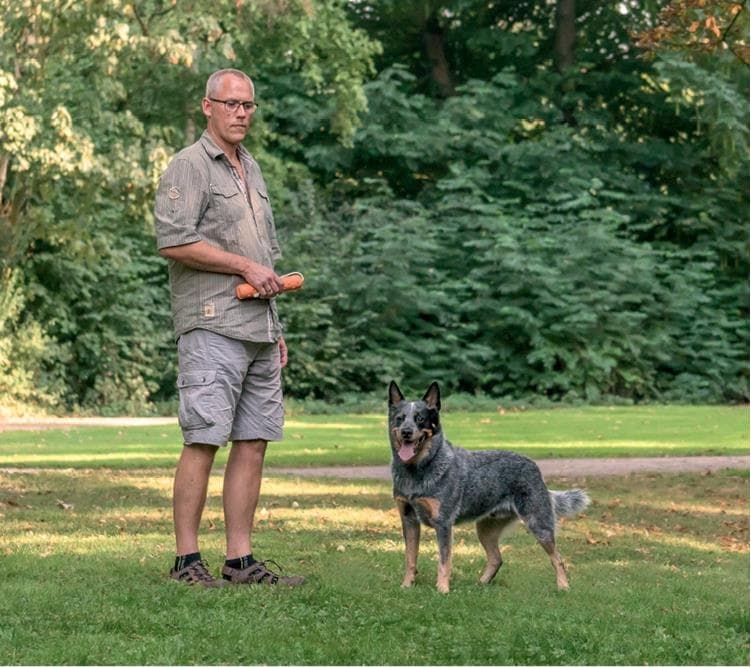 If learning a new team ended in failure, the ladies do not experience it so violently – as a rule, they try to understand what went wrong, where they went wrong. Or maybe the pet is not feeling very well today, or is it just not in good shape? In general, women are considered to be more patient with the dog.

Men, on the other hand, do not always pay attention to the emotional component, they do not like unexpected failures, especially when the goal seems to be simple and clear. In addition, representatives of the stronger sex often expect faster results than women, and sometimes these expected dates have little to do with reality. It seems to men that there is nothing like this in this or that trick and the dog should understand it the first time and without prompts. Why? Because the owner thinks it’s very easy! Isn’t that enough?

Women often think that they themselves are to blame for the failures of training and analyze their behavior in search of mistakes. Men, on the other hand, perceive themselves to be more infallible and are more likely to blame the pet.

In relation to both people and dogs, women prefer to praise more (and in the case of a dog, also encourage it with a treat). Sometimes they do this even in the case of obvious failures and mistakes of the animal, which can adversely affect training. Men, on the other hand, keep feelings and emotions to themselves and are stingy with their expression, so they, on the contrary, sometimes do not praise the pet for a correctly performed exercise. As a result, this can also adversely affect training. Therefore, both sexes should remember that measure and timeliness are important in the promotion.

What is the Purpose? 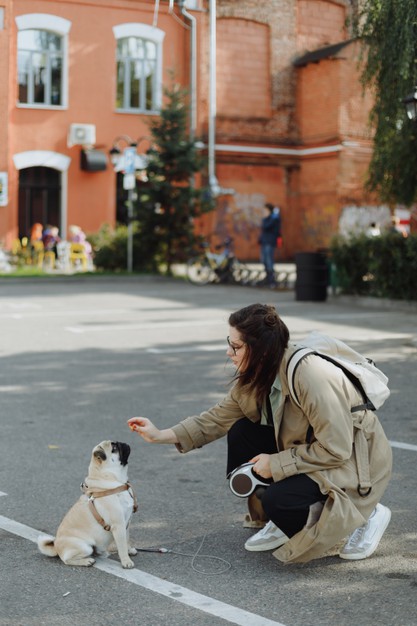 It is believed that men and women have dogs for different purposes, and the choice of commands learned can depend on this. Of course, there is a “standard program” with basic commands that every owner needs to master, like “Aport” or “To me”. But there is an idea that a man needs a dog more as a friend, and a woman – as a protector or as an object that can be looked after. However, this aspect is much more individual than all those discussed above, and largely depends not on gender, but on the situation and character of a particular person.

What Does the Dog Think?

In conclusion, let us note the attitude of the dogs themselves to trainers of different sexes. It is generally accepted that animals perceive men as stronger, and therefore they are afraid of them and are more attentive to their behavior and commands. On the other hand, if the fear is too strong, it can interfere with learning commands and tricks.

In general, it should be noted that the gender of the owner plays a much smaller role in training than due attention to the pet, proper communication with him, consistency in actions and a number of other aspects.