The Dog From Asterix and Obelix in the Comic 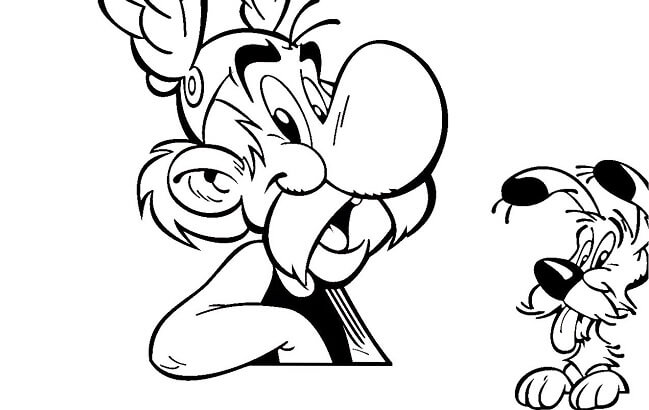 Idefix cannot be assigned to a specific breed of dog, which is why you can call it a mixed breed.

However, it has the appearance of a terrier.

Little Idefix, despite its small size, is a brave pooch and loves to chew on a bone. Idefix is also the only main character in the series who wasn’t there from the start. It appears for the first time in the (French) fifth volume, called Tour de France. Idefix’s love of trees is also particularly exciting. He seems to really sympathize with the plants if they are injured or accidentally uprooted by Obelix and starts a howling howl.

Put on Your Reading Glasses and Enjoy Cult Comics

In addition to questions about Obelix’s four-legged friend, other questions about the comic about the Gauls arise in crossword puzzles. Once you’ve read the booklets, the puzzles shouldn’t be a problem for you. So put on your reading glasses and you’re good to go. Have fun with the adventures of Idefix and his two-legged friends!