Okunoshima is an island that for many years was absent from the official maps of the country, and few knew about its existence. Even though Okunoshima is located in the Inland Sea. Read on, and here are the rabbits. 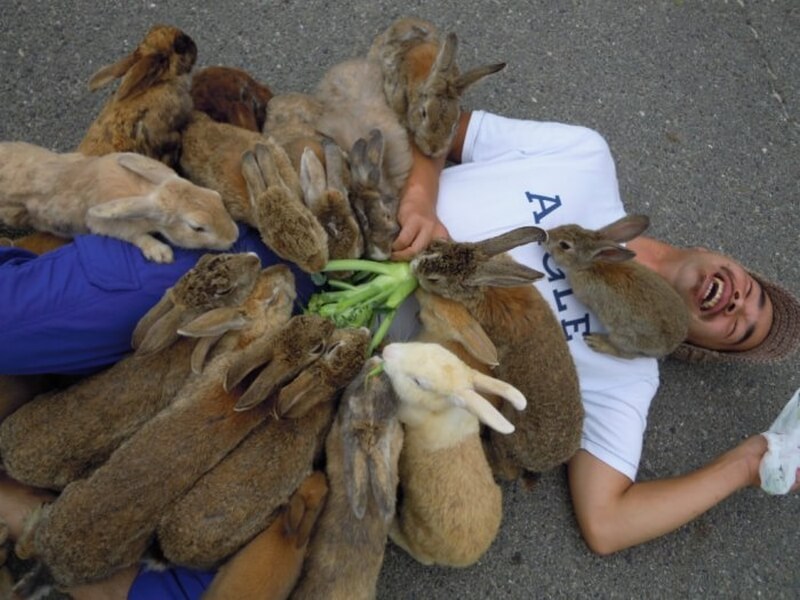 So, Okunoshima, even before the Second World War, was the location of a military special base, where experiments and research on chemical weapons were carried out. In particular, mustard gases, which were officially rejected by Japan, according to the 1925 Geneva Protocol signed. The rabbits were exactly the ones on whom the experiments were carried out. At the end of World War II, the base was closed and the rabbits were released. Now the island is home to several hundred rabbits, there is a museum and even a hotel has opened. 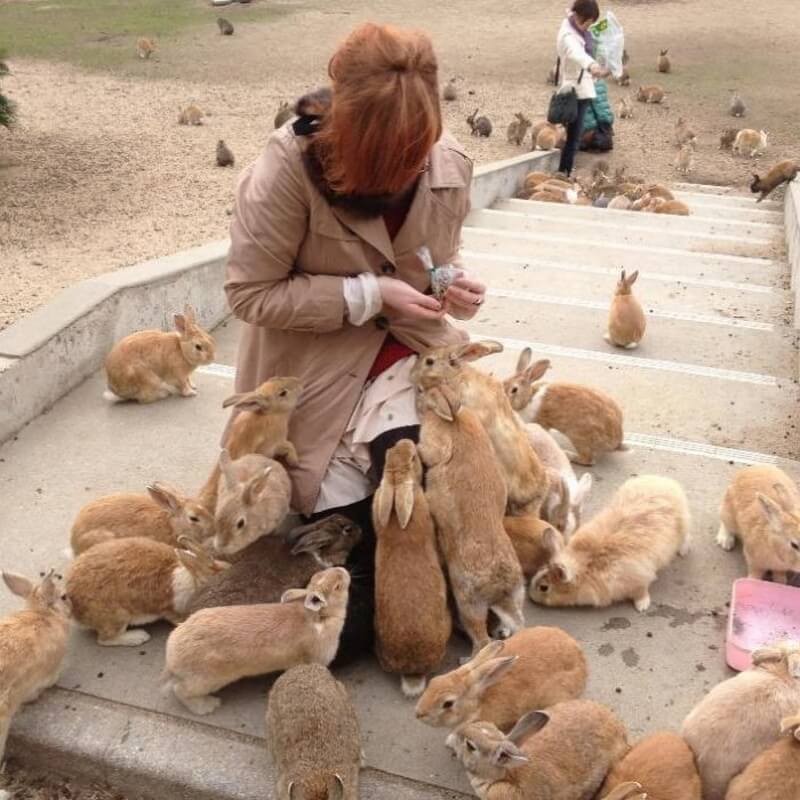 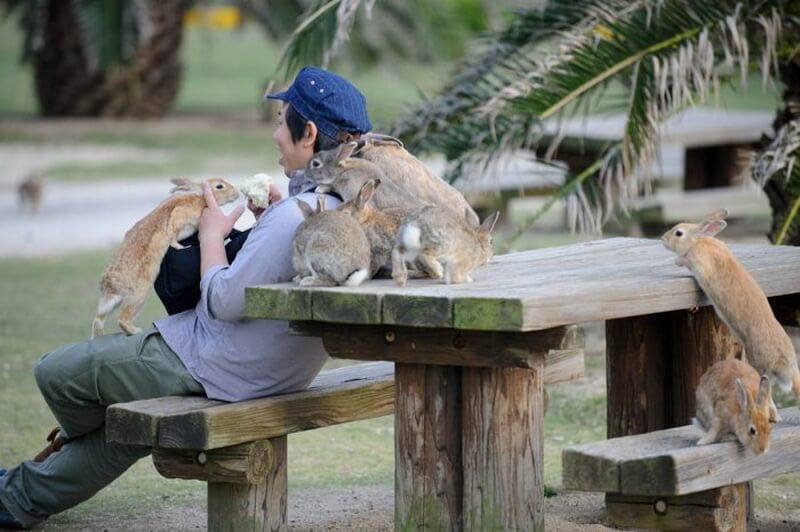 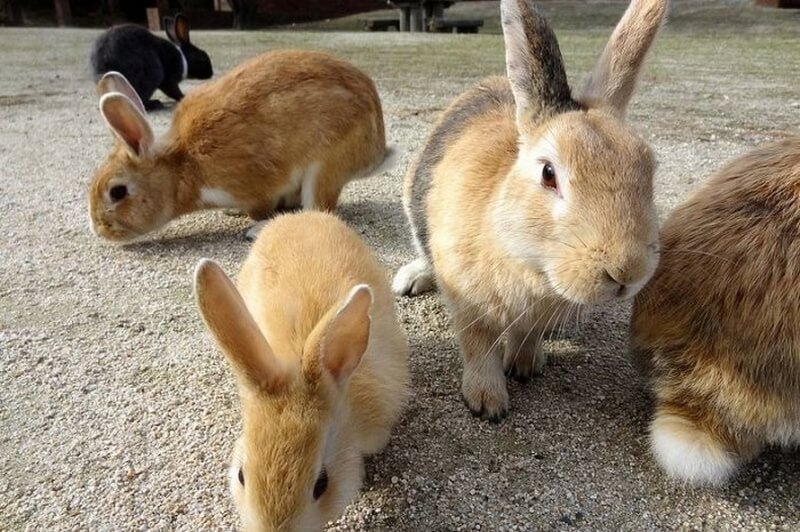