The German Shepherd has lived side by side with humans since time immemorial. Today she is one of the most popular and recognizable dog breeds on the planet. 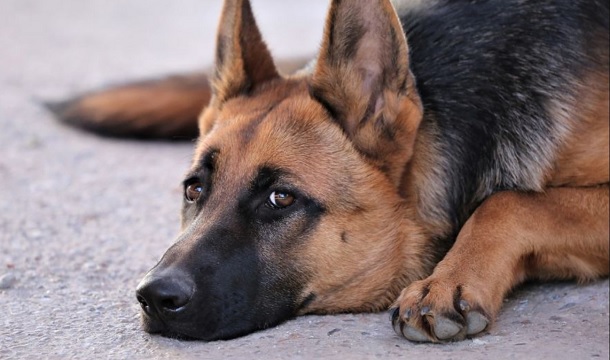 Most often, an expression of alertness, sensitivity, unrelenting vigilance to every movement or sound is read on the face of a German shepherd. This temperamental, lively dog is an example of amazing devotion. Austrian ethologist, Nobel Prize winner Konrad Lorenz called German Shepherds (along with Airedale Terriers) the most faithful of all breeds.

One of the distinguishing traits of the German Shepherd’s character is that the representatives of the breed are extremely brave and intelligent dogs (some believe that they are the most intelligent). They fought bravely and paid with their lives during both world wars. They have long worked as guides for the blind (they are even called “seeing eyes” in the United States), in the army, and in the police. And, of course, they are excellent guardians and protectors.
Unfortunately, over-vigilance sometimes turns against dogs. Defending the owner’s child, the shepherd can rush at any stranger who just comes too close.

With the right upbringing, the German Shepherd gets along well with other pets in the family. However, your job is to make an effort to socialize your dog and save yourself and your pet from future problems.

By nature, the German Shepherd is not a couch dog, but a campaigner, whose life is a work to which she is devoted to fanaticism. Therefore, he may become embittered with boredom. This breed deserves its job – if not service, then at least training or competition, which German shepherds adore.

The Nature of the German Shepherd in Relation to Children 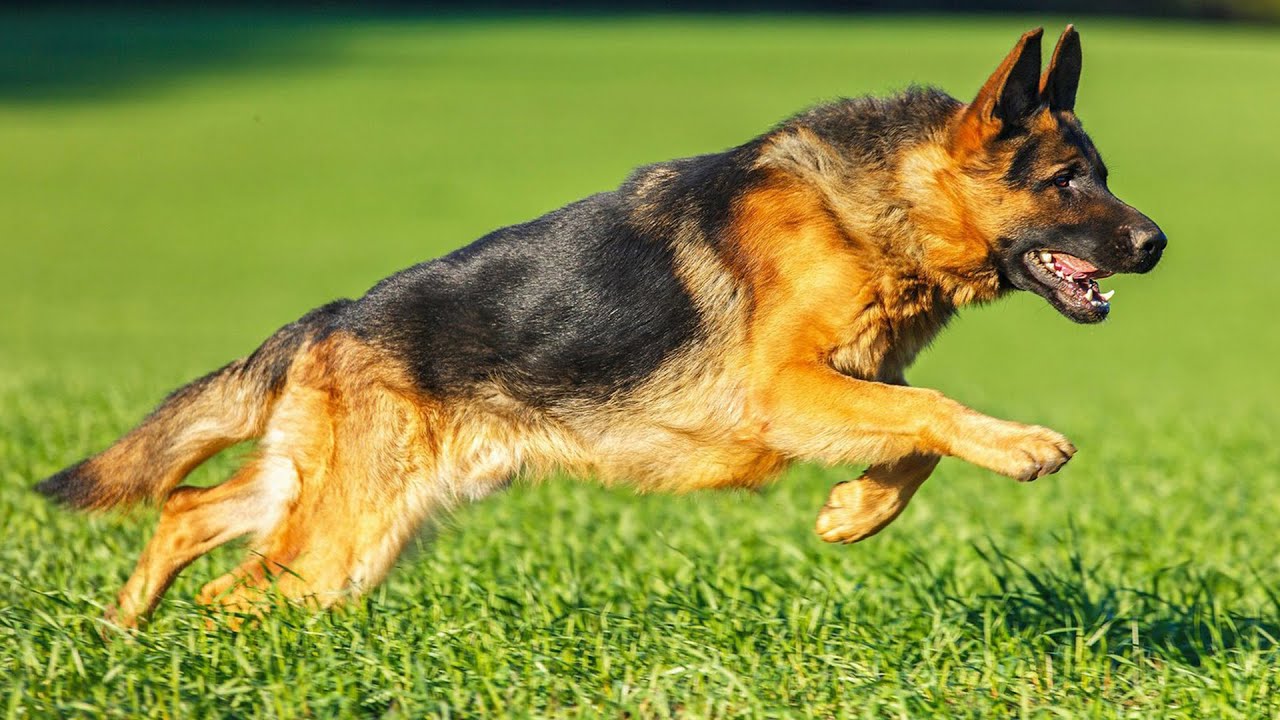 If the dog is born before the baby is born, then having a new small family member can be a source of anxiety. The character of the German Shepherd is extremely sensitive to the emotional state of the owners, they feel that changes are impending, while they cannot understand how these changes will turn out for them. Therefore, the pet shows nervousness, tries to stay close, requires attention. While a young mother is in the hospital, a German shepherd can refuse food, look for a disappeared mistress, drag her things to their place.
On the day when the baby is brought from the hospital, it is advisable for the dog to organize a long walk with a familiar person. After placing the house, the hostess should meet her four-legged friend on the street and take a short walk. Thus, the violent delight of the German Shepherd will manifest itself on the street, will not wake up the child, and will not become a reason for the dissatisfaction of the household. At the same time, the dog will be able to enjoy the caress and attention. She will also feel the “extra” smell and will be able, while remotely, to get to know the little man.
As a rule, there is no need to isolate the German Shepherd from the infant. However, your job is to control their communication.

When the child begins to move, you need to be vigilant. Small children can accidentally hurt the dog quite a lot, and the reaction can be a reflex roar that will scare your child. In addition, children are often not ready to leave the dog alone, even if it has escaped into place. It is completely wrong to scold a pet. It is much more productive to explain to the child what is possible and what is not in relation to a four-legged friend.

The German Shepherd can take on the responsibility of protecting the baby – from other people and animals, including on walks. Try to prevent possible conflicts.

Sometimes it happens that a German shepherd puppy is taken to a family with preschoolers. This is not the best situation, but if this happens, be prepared to be vigilant: a small puppy deserves careful treatment. Children should play with the puppy exclusively with you. Catch-up games are unacceptable: a puppy can accidentally bite a running child. Attract the child to feasible training and teach how to treat the dog correctly.
For a teenager, the German Shepherd can become a friend and confidant. Who else can listen without giving judgments and accept without putting forward conditions? In addition, the fact of owning such a dog can increase the status of the child in the eyes of peers.
There are a number of rules, the observance of which will make life much easier for you, your children, and your pets.

Once again, I would like to emphasize that all the wonderful temperament traits of the German Shepherd will only appear if you choose the right puppy and devote the necessary time to his upbringing, training, and socialization.