The founder and owner of the company, Harrison Prater, says that his clients include high-profile celebrities. 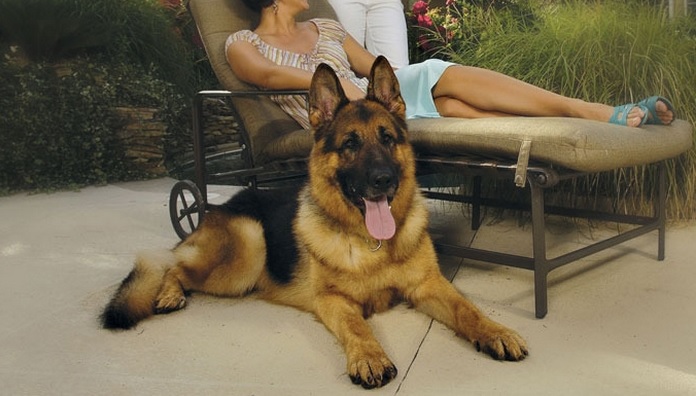 At one time, Harrison supplied shepherd dogs to elite military units, including the SEALs and British special forces.

The four-legged defenders have been trained in Germany for three years. Only then are they passed on to Harrison for further training and observation – whether the shepherd can live a “normal life.”

After going through these two stages, the dog finally enters the family. Although the cost of dogs varies, it still remains inaccessible to mere mortals.

The simplest shepherd dog from Harrison costs 40 thousand dollars. The price of the most expensive jumped over 200 thousand.