For a long time, it has been generally accepted that a ginger cat is, fortunately. She was considered to support and hope for the sick and suffering. Cats and cats of red color were considered protectors and even healers. There was a belief that if a cat with a fiery color takes care of a patient, the healing process will take place much faster. 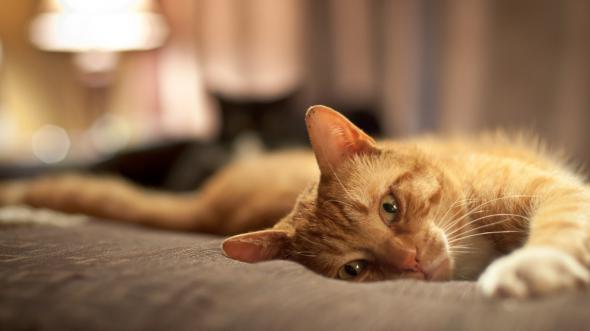 But sometimes cats with this color are also called golden: people are sure that the “sunny” color of a pet will bring fun and joy, as well as wealth. It is also believed that people with red hair prefer to keep cats with red color at home, for whom the cat is associated with their own cheerful and bright disposition. Nowadays, among felinologists, it is customary to call all red cats red and cream. As you know, the gene “orange”, which is a mutant gene, is responsible for the formation of red color in cats. At the same time, according to the specifics of genetics, the red color also affects the character of cats. 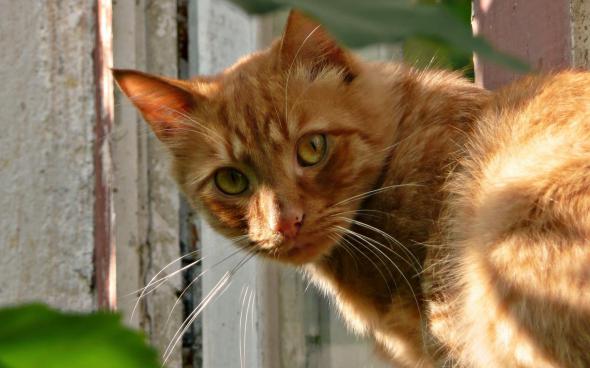 There are assumptions about the relationship of coat color with the behavior and character of cats. If we assume that genes responsible for color are located next to genes that are related to behavior or sensory organs, then behavioral features may correspond to particular coat color. At the same time, chemicals that color the coat may also be associated with brain function. So, the presence or absence of pigments may have little effect on the brain. Nevertheless, to date, no one has yet made reliable and specific conclusions, which leaves us with the opportunity to discuss further on this topic. Cats with red color are considered the most daring and cunning. Moreover, the brighter the color of the pet, the more difficult it will be for you to come to an agreement with him. Such cats require sensitive attention and increased care, and if you are not able to satisfy their whims, they are even able to take revenge. But if you take care of your “sunny” pet as he requires, he will always be friendly and affectionate, constantly asking for his arms or snuggling closer to his beloved owner. In addition, the ginger cat will be very playful and mischievous, especially when the kitten is old. But they have long loved the ginger cat with green eyes, she has always been considered the most amusing and funniest.

The main gift from such a cat is all its fire, which makes you an unusually bright person who passes over to you when you touch it. Usually, cats of red and cream colors can be found in a wide variety of breeds, however, it is noted that most of all red cats are among outbreds. Moreover, in many catteries, cats of this color are specially bred, because most people prefer them. One of the most interesting red cat breeds is the Siamese. It is considered that the representatives of this breed are quite aggressive, but if the coat of the Siamese cat is red or cream, its disposition will be softer and kind. Persian cats can also represent red cats, including exotic Persians, and even British cats (but rarely), and many long-haired varieties. At the same time, red cats have amazing breed data: they are easy to cross with each other, and it is easy to get a variety of colors that arouse the interest of breeders. 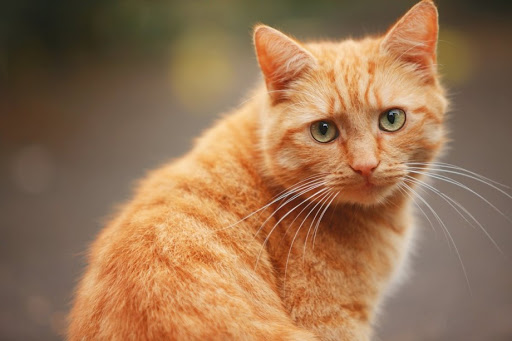 One of the colors is a white-red cat or tricolor (with dark spots), which is extremely popular. There are also animals with the so-called tabby pattern – separate stripes and spots, reminiscent of tiger ones, which is also of great interest to many breeders. However, the red color is almost never uniform. Usually, red pets have a darker back and a lighter tummy. And in order not to spoil the color of the offspring, breeders do not mix cream and red cats. Seeing a cat in a dream has always been considered a bad sign. In general, the appearance of a cat in a dream characterizes the unpredictability of the situation and instability. But to see a ginger cat – to an affectionate but temporary lover. Be that as it may, cat breeders declare that a bright pet will never get bored or bored by its owner and will give him a lot of pleasure.