By and large, the concept of “laughter” is a humanitarian concept and defines only the vocal response of a person, accompanied by appropriate facial expressions.

And laughter is such a serious phenomenon that in the 70s of the last century a special science was born in America – gelotology (as a branch of psychiatry), which studies laughter and humor and their effect on the human body. At the same time, laughter therapy appeared. 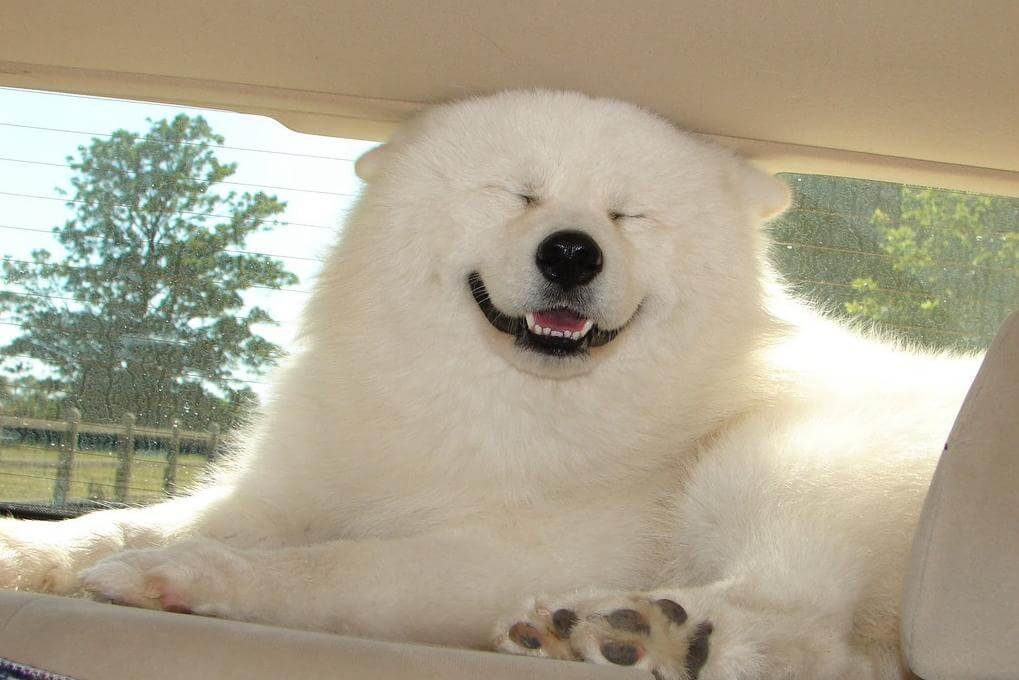 Some researchers believe that laughter is biologically determined. And children begin to laugh without any training from 4-6 months from tickling, tossing, and others.

The same part of the researchers argues that all great primates have analogs of laughter and no one else.

For example, the playful mood of great apes is often accompanied by specific facial expressions and vocabulary: a relaxed face with an open mouth and reproduction of a rhythmic stereotyped sound signal.

The acoustic characteristics of human laughter are almost identical to those of chimpanzees and bonobos but differ from those of orangutans and gorillas.

Laughter is a rather complex act, consisting of modified breathing movements, accompanied by a certain facial expression – a smile. As for the respiratory movements, when laughing, after inhalation, not one, but a whole series of short spasmodic exhalation, sometimes continuing for a long time, follows with an open glottis. If the vocal cords are brought into oscillatory movements, then loud, ringing laughter is obtained – laughter, but if the vocal cords remain at rest, then the laughter is quiet, soundless.

It is believed that laughter appeared about 5-7 million years ago at the level of the common ancestor of hominids, and later it became more complex and evolved. In its more or less current form, laughter was formed when people began to constantly walk upright, about 2 million years ago.

Initially, laughter and smile arose as markers and as signals of the state of “good”, however, as the social formation of a person, the functions of both have changed so that they are not always associated with positive emotions.

But if laughter and a smile is a behavioral manifestation of an emotionally positive state of the body (and animals experience it as well), then something similar can be found in them, in these animals.

And to such an extent, some researchers want to find humans not only in primates that Comrade Professor Jack Panksepp states with all responsibility that he managed to find an analog of laughter in rats. These rodents, in a playful and contented state, emit a 50 kHz squeak-chirp inaudible to the human ear, which is functionally and situationally considered an analog of hominid laughter. During the game, rats “laugh” react to the actions or clumsiness of their fellow tribesmen and “laugh” if they are tickled.

From such a discovery, all faithful dog lovers were, of course, offended. Like this? Do some rat rodents laugh with laughter, and man’s best friends are resting with their muzzles down?

But above the muzzle and head, dogs and their owners! Another friend, Professor Harrison Bäcklund, almost proved that dogs have a sense of humor and that they can laugh, for example, when they see their familiar dog fall awkwardly.

Ethologist Patricia Simonet also believes that dogs can laugh and laugh with might and main, for example, during games. Patricia recorded the sounds that domestic dogs make at the moment when the owner is about to go for a walk with them. Then I played these sounds at a shelter for stray dogs, and it turned out that they have the most beneficial effect on nervous animals. According to Patricia, the sounds made by dogs before a joyfully expected walk can be compared to how a person expresses pleasant emotions with joyful laughter.

And while there is no serious research confirming the ability of dogs to laugh and smile, many owners of these animals believe that dogs have a sense of humor and successfully implement this feeling in laughter and smiles.

So we will assume that dogs can smile and laugh, but this has not yet been proven by serious science.