Fighting dog breeds have always been very popular. Someone used strong and fearless dogs for their intended purpose, and someone tried to make cute pets from aggressive animals. With dogs of the Bull Terrier breed, it turned out. 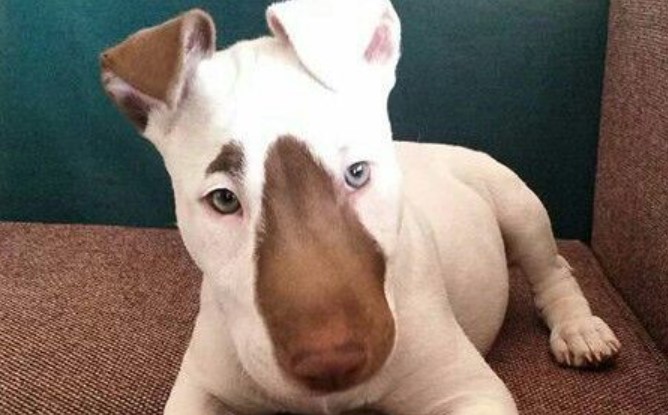 People who know firsthand that a bull terrier can become angry and aggressive only if it is brought up in a similar spirit from childhood usually do not like these dogs. In addition to the fact that they differ in a rather unusual appearance, they are also quite strong and hardy animals. Lovely “Bullies” can and should be started in large houses belonging to families with small children. Pranks of babies Bull Terriers are not only forgiving, but they also encourage and take part in them in every possible way.

For those who want to have such a charming and charismatic pet in their house, it will definitely be important to find out how long the representatives of the breed live on average. According to statistics, on average, their life expectancy does not exceed 14 years, but it does not end earlier than 11 years.

Various diseases can significantly reduce the life span of a bull terrier. Most owners describe their pets as fairly healthy and strong in terms of immunity, but they can also get sick. Most often, these dogs suffer from:

It is also worth noting that light coat does not allow bull terriers to stay in the sun for a long time. In addition to heatstroke, the animal can get burned, which will bring quite a discomfort.

How long the “great and terrible” will live will largely be influenced by the conditions of detention and the presence or absence of care. Often, owners feed their pets with unsuitable food, neglect grooming procedures, or even plant heat-loving “bullies” on a chain in the yard. The latter is especially destructive for such a short-haired dog since, in the cold season, the bull terrier simply runs the risk of freezing and getting sick.