Everyone has noticed at least once the prints of dog paws in the snow, damp earth, or wet sand. But few people thought how many fingers a dog has. Of course, the owners of titled dogs know exactly the answer to this question, while the owners of the yard Barbos were hardly looking at the pet’s paws.

Contents hide
1 Number of toes in dogs
2 Is it worth ridding dogs of dewclaws?

Number of toes in dogs

In short, most dogs have five fingers on their front paws (four of them are located next to each other – grouped, while the fifth is slightly higher). There are usually 4 toes on the hind legs. However, the number of fingers may vary. So, some people, when asked how many toes a dog has on its front paws, can name the numbers “5” or “4”. 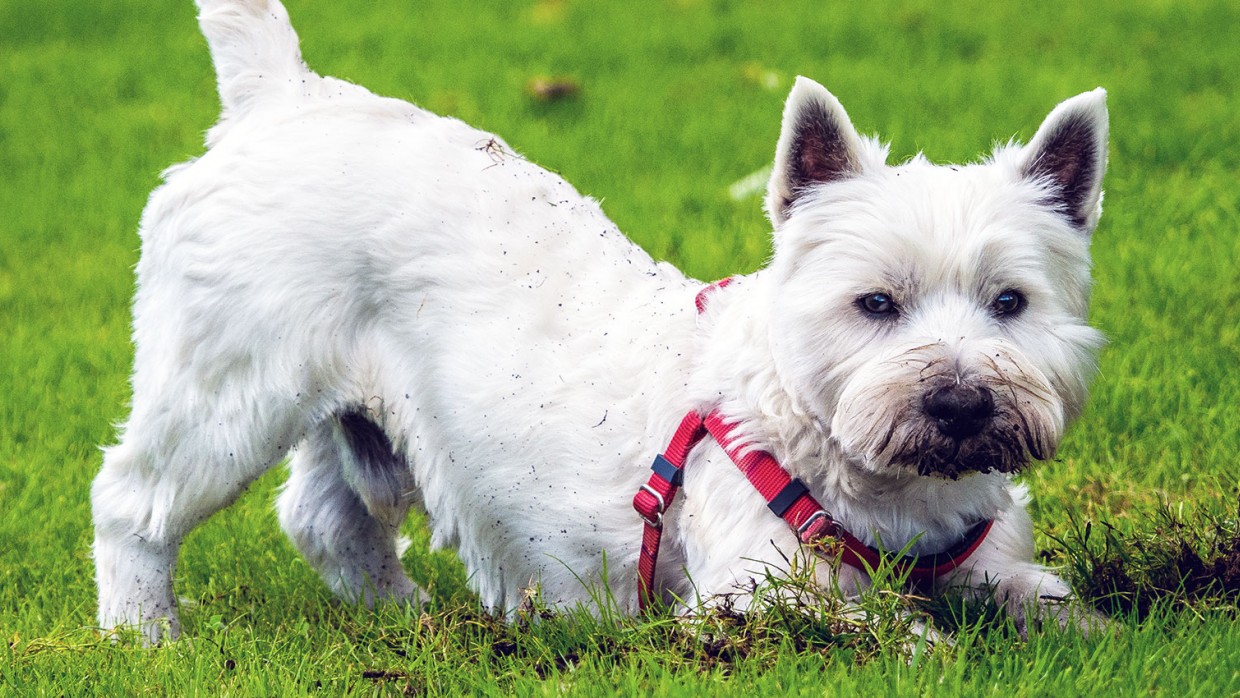 The situation with the hind limbs is a little more complicated. The fact is that often, instead of the usual 4 toes, dogs have 5 toes on their hind legs. The fifth finger in this case is called the dewclaw (less often, the wolf’s claw). If a dog has a declawed fifth finger on the hind limb, then it is called atavism – a kind of “hello” from the past. It is believed that occasionally the 5th finger appears in dogs in the “memory” of their ancestors – wolves, who needed it for hunting. But in predators, this finger was as powerful as the other four. In dogs, the dewclaw is often underdeveloped, sticking out to the side, with a large curved claw. That is, the dewclaw often gets in the way of the pet.

In addition to the fact that an extra toe on the hind paw interferes with walking and running, it often looks unaesthetic. That is why the owners of show pedigree dogs prefer to remove the wolf’s claw to their pets a couple of days after birth. Psalm-couch potatoes, as a rule, remove the dewclaw on their hind legs only if necessary (if, for example, the animal clings to it for a carpet, etc.).

So, how many toes a dog has on its hind legs is now clear: 4 or 5. But what about the fifth toe on its front legs? This finger does not participate in running, because it is located high enough, close to the wrist. The fact is that it helps the dog to hold toys or bones. It is not that necessary, but it cannot be called unnecessary (in contrast to its rear fifth “brother”). Therefore, the dewclaws of the front fingers are cut off occasionally, when, for example, it makes it difficult to trim or comb out the limbs.

Is it worth ridding dogs of dewclaws?

To determine whether it is really worth taking a pet to a veterinary clinic so that the doctor removes extra fingers on its paws, the owner should think carefully (by the way, in the capital, dewclaws are removed at a price from 300-500 rubles to 1500-2000 rubles, depending on the age of the pet ( the older the dog, the more expensive the operation)): 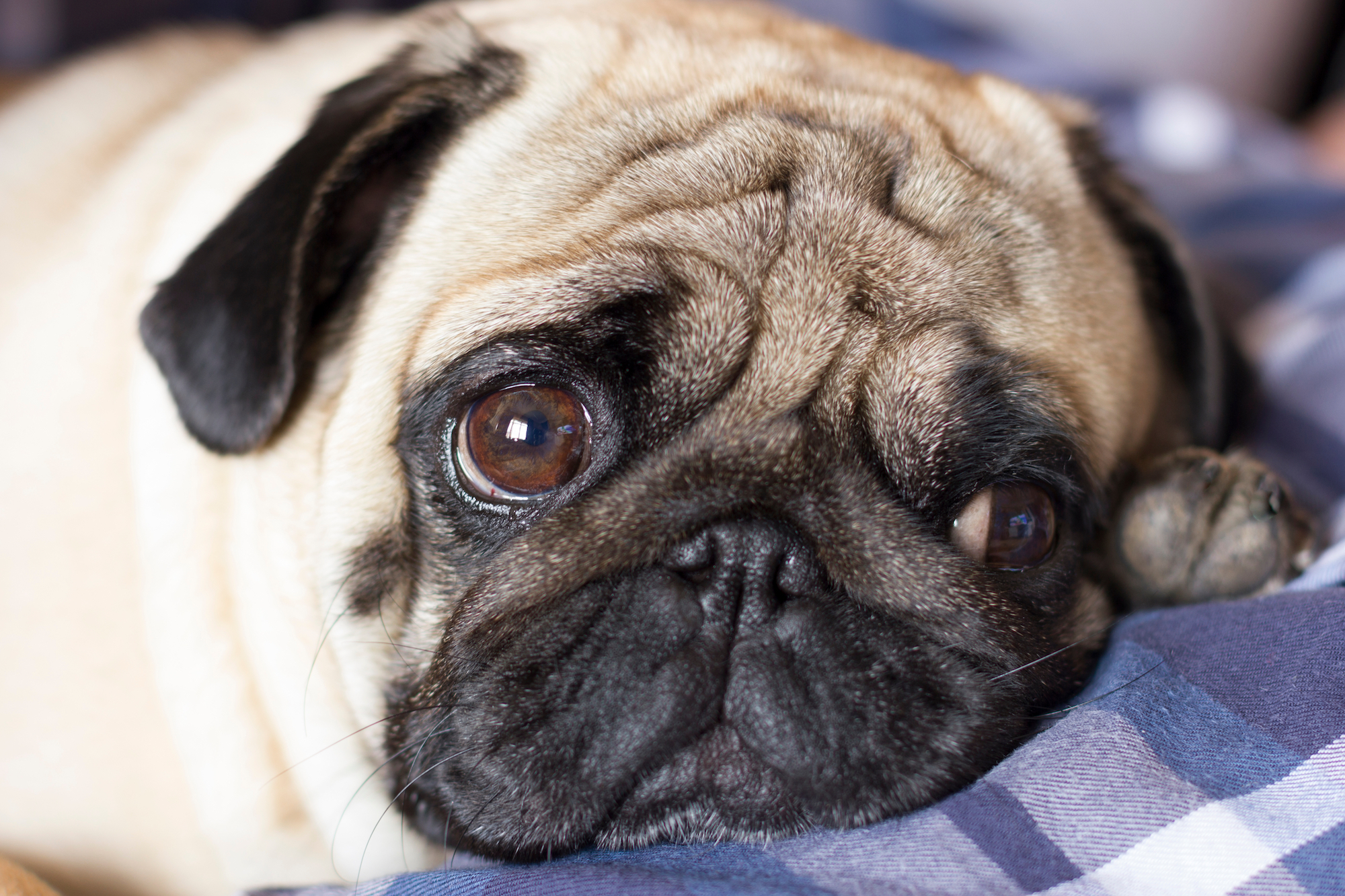