How often dogs and cats need to be dewormed cannot be said in general terms. Almost all skin animal keepers have already been confronted with the clever motto: deworm as often as necessary, as seldom as possible. But how much is too much – and what is too little? What should cat owners watch out for?

How Often Should You Deworm a Cat?

Why Worming at All? 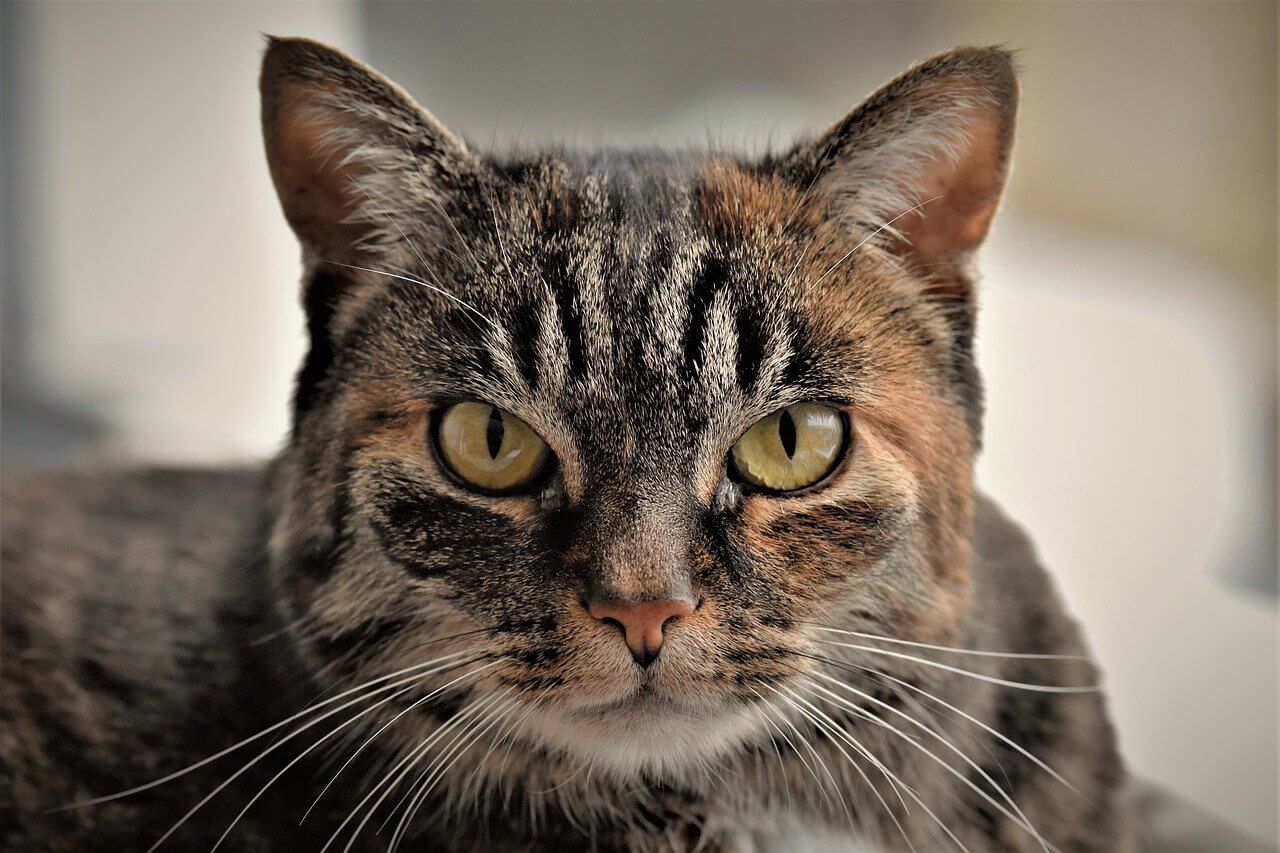 Worming cats are highly recommended for several reasons. On the one hand, it is very uncomfortable for the animal when it is attacked by a worm. The parasite sometimes causes serious health problems that are protracted and can even lead to death. The worms can also be transferred to the cat owner.

Risk of transmission to humans

Individual types of parasites such as roundworms or tapeworms can pass from animals to humans. This usually happens through contact with the cat’s saliva. The worms’ eggs are in the saliva and pass from one organism to the other in this way. It can be enough to stroke the animal. After all, cats are known to be very clean animals that take care of their fur. They lick their fur clean with their tongues. When humans then stroke the animal, they come into direct contact with the infected saliva.

Children, pregnant women, and the elderly

Increased risk is especially true for people with weak immune systems. This includes young children, seniors, and pregnant women. Anyone who shares their apartment with a cat should generally pay attention to prevention against parasite infestation – also for the sake of the animal.

How Does Worm Infestation Show?

Unfortunately, a worm infestation in cats cannot be clearly identified. The myth that the tapeworms can be seen in the animal’s excrement is true. However, it is extremely rare. Then the parasite infestation is usually already advanced and there are more eggs in the body. The parasite’s eggs are excreted, but they are microscopic. Some of the symptoms the cat is showing may indicate this – and definitely require a visit to the vet.

Important: Even cats without obvious symptoms can have worms.

How Often Should You Deworm Your Cat?

Unfortunately, cat owners are looking in vain for a general answer. The intervals recommended by veterinarians are based on various parameters and risk groups.

An important role is played by whether the animal is an outdoor tiger or a house tiger. If the animal is outdoors, the risk is considered to be increased. Stray cats inevitably come into contact with other animals, including those living in the wild. They sniff their droppings, eat mice or get into territorial fights. In all of these situations, parasite eggs can be transmitted from one animal to the other. Outdoor animals should therefore be dewormed around once a month as a prophylactic measure.

Domestic cats are at much less risk. Basically, the less contact with conspecifics and other animals, the less deworming is necessary. Here it is sufficient to have the cat dewormed once or twice a year.

How Often Should You Deworm Your Kitten?

The immune system of baby kittens is still relatively weak. This is why kittens are particularly susceptible to worm infestation, especially in the first few weeks of their lives. When and how often you should deworm small cats varies. Different parasites require different drugs. Most drugs are to be administered from the fourth or sixth week of life. In the case of acute infestation, it is advisable to give the wormer treatment every two weeks.

Important: Ideally, seek advice from a veterinarian. If necessary, prescription drugs are more effective and better tolerated by young organisms than over-the-counter drugs.

Do you shy away from exposing your pet to chemical cures more often than absolutely necessary? Then you have an alternative: the fecal examination.

Many pet owners are concerned about the organism and the long-term health of their cats. Too frequent deworming also increases the risk that the parasites will develop resistance to the cures. The fecal examination is a welcome alternative. Here chemical agents are not given prophylactically. The cat is only dewormed if it is actually infected. To do this, the animal’s feces are checked for parasite eggs. If eggs are found, the cat has worms and is given a cure. If the manure is clean, Kitty stays chemical-free – at least for now.