To know for sure when to vaccinate the dog, or at what age it is worth performing castration (sterilization), the owner needs to know the age of his animal. The owner of a thoroughbred puppy just needs to look at the pet’s veterinary passport to find out the exact date of birth of the pet. What is really there, the day, month, and year of birth will be prompted by the breeder, who handed over his four-legged ward to the new owner, if the dog’s documents are suddenly lost.

But what about the owners of outbred animals whose age is unknown? In our article, we will try to figure out how to determine the age of a dog, based on the behavior of the pet and its exterior.

Determine the approximate age of the puppy

To begin with, let’s agree that you can only find out the age of the puppy approximately. Because, let’s say, two dogs of the same age can look and behave completely differently. One of them, for example, may have eyes open as early as 9-10 days of life, and the second may be blind even 20 days after birth. However, we are faced with the task of finding out not the exact age of the kitten baby, but the approximate one. To determine the age of your puppy, pay attention to the following: 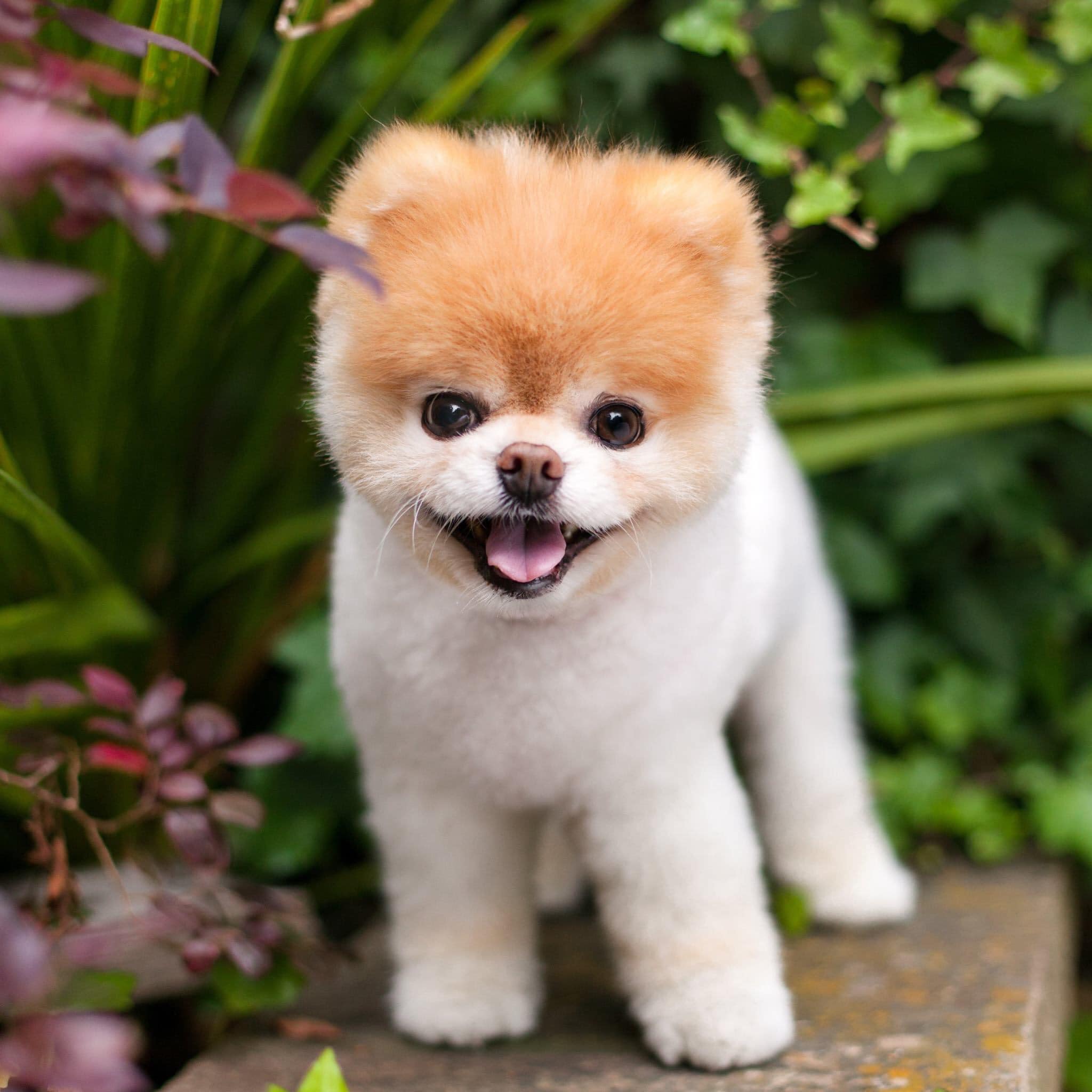 How to know how old an adult dog is

We tried to figure out how to determine the age of a puppy. What about an adult dog? There are also some subtleties here that will allow you to find out how many years the dog has lived approximately in the world: 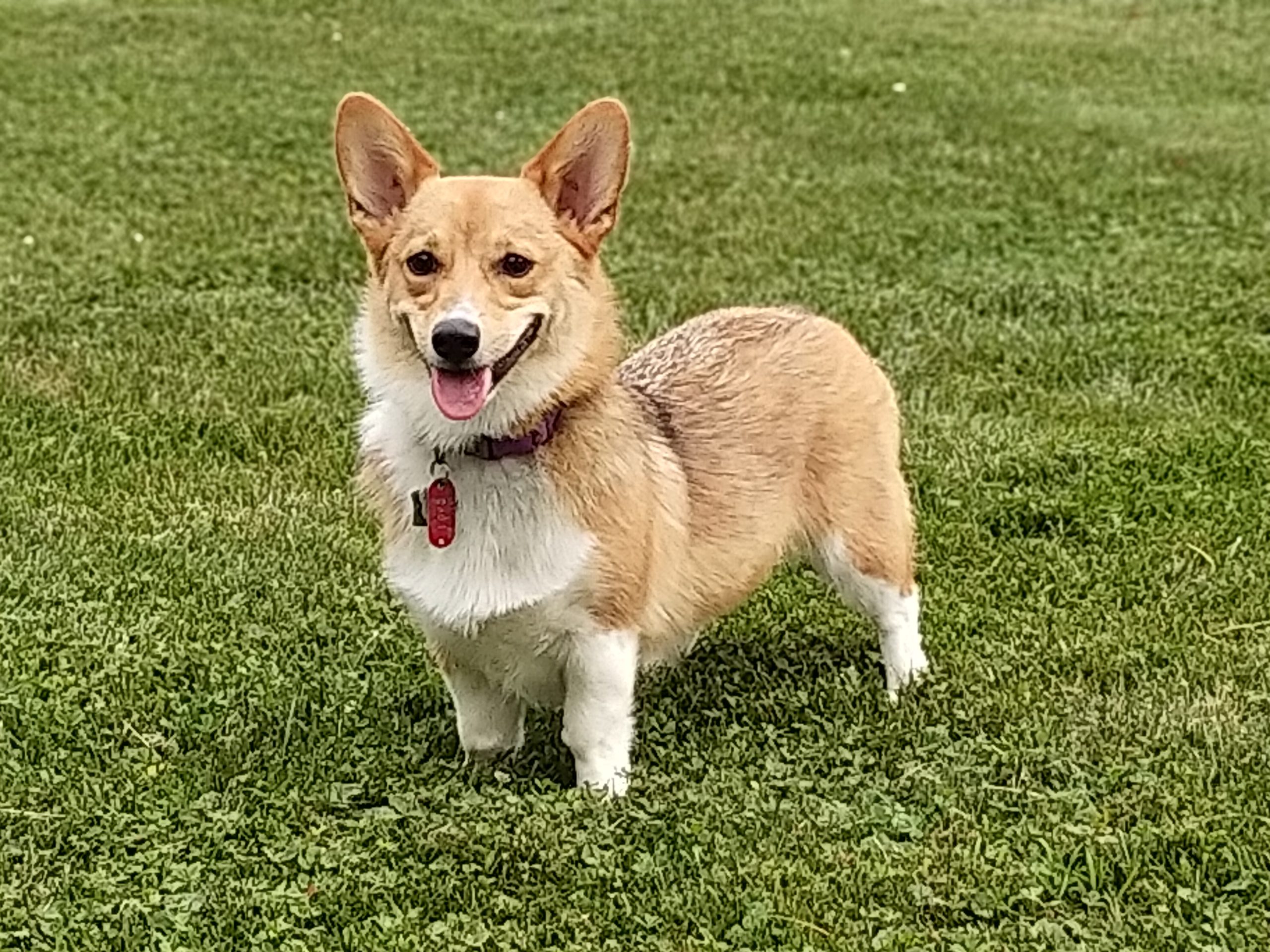 All of these signs will only help to roughly determine how old the dog is. In some cases, very young animals may have the same movement disorders. A specialist will be able to correctly find out the age of a dog by the teeth, of course, with some error. It is believed that good dental health is the most eloquent sign of a dog’s youth.