Continuing the series of articles on the topic of the senses, one cannot ignore such a topic as the hearing of a dog. How do the hearing organs work in dogs? Who hears better – a man or a dog? How to use the hearing characteristics of dogs in training? You will find answers to these and other questions, as well as some interesting facts in this material.

The Structure of the Organ of Hearing 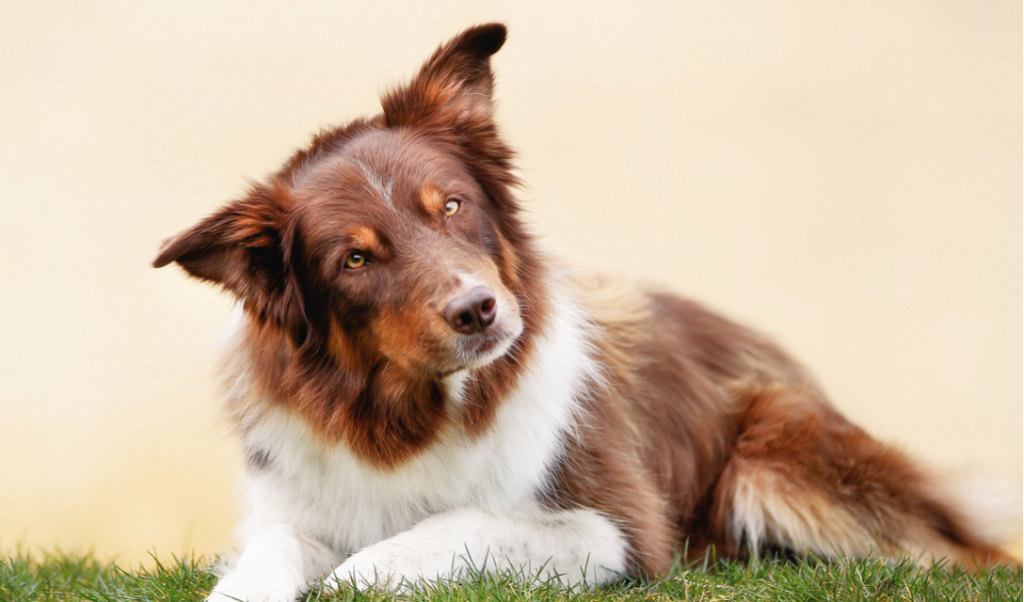 The hearing of a dog and a person works in approximately the same way: the auditory analyzer perceives wave sound vibrations, converts them into impulses, and transmits them along the auditory nerve to the brain. Like humans, dogs have an outer, middle, and inner ear. Outside is the auricle and ear canal; middle – eardrums, auditory tubes, and ossicles (malleus, incus, stapes), etc. In the inner ear – and again like in humans – are not only the auditory receptors but also the vestibular apparatus, which is responsible for the balance.

The supporting and hair cells located in the cochlea of ​​the inner ear act as hearing receptors – they perceive sound vibrations. From the hair, cells are nerve fibers that make up the auditory nerve. These nerves transmit incoming information to the auditory cortex (temporal lobes), where it is processed. It is this processing that makes it possible to distinguish the strength (loudness), rhythm, frequency (pitch), timbre, and duration of various sounds. All this is equally true for both dogs and humans.

Some people believe that humans have better hearing than dogs. But is it? When it comes to performing an opera by Mozart, maybe. However, if we compare the hearing range of a dog and a person, people basically have nothing to brag about. For example, dogs hear frequencies between 12 and 80,000 Hertz (or vibrations per second). For comparison, a person is from 16 to 20,000, while the upper limit falls even more with age.

In addition, your pet is able to differentiate up to 9,000 different pitch sounds and sense the sound intensity from 0.1 to 120 decibels. Dogs hear sounds of medium strength at a distance of up to 40-50 m (humans – 6-10 m), and in the silence of the night they distinguish rustles at a distance of up to 150 meters. An important difference between a dog and a person is that it perfectly controls the ear muscles, whereas for humans it is a rudiment (that is, we have such muscles, but we do not use them – most of this simply does not know-how, and someone can, but very limited). In turn, the dog, listening, turns not only the head but also the ears in the direction of the sound. This allows it to determine the direction with an accuracy of 3 degrees. 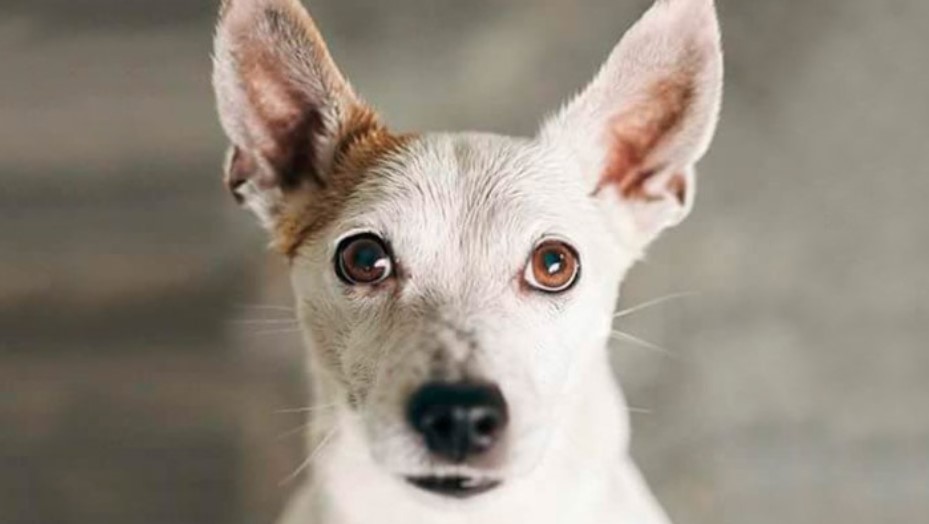 A dog’s hearing acuity makes it possible to widely use various sounds during training. One of them, of course, is human speech. The dog does not understand the semantic meaning of commands, however, he distinguishes them well by the combination and intonation of sounds and understands that a certain sequence of sounds pronounced with a certain intonation is a “call” to one or another action.

In addition, in training, ultrasounds are often used, which are not felt by humans but are well captured by the dog. They are used as signal commands to control a four-legged friend. It should be borne in mind that prolonged exposure to noises and strong sounds, including in the ultra spectrum, causes unpleasant sensations and fear in dogs. That is why ultrasounds are used to scare off aggressive animals.

Of course, every caring owner wants to make sure his pet is well-being, including its good hearing. Therefore, many are interested in how to test a dog’s hearing. You can do this yourself, but remember that in case of any problems or suspicions, you should definitely contact your veterinarian.

In general, a dog’s hearing test, available to every owner, is similar to that of a “human” ENT. Tie the animal and move 5-6 meters away. Then whisper his nickname and observe his behavior. A dog with normal hearing will react accordingly; a dog with a hearing impairment will not show any reaction. In addition, when playing and training, pay attention to how the pet reacts to sounds and commands pronounced in a normal voice. If you get the impression that your dog has become less able to hear (and not knowingly ignore commands), this is a reason to see a doctor.