Hunting dog training includes at least two types of training. The first type is general training. It lies in the formation of obedience in the dog and is in fact common to all breeds of hunting dogs.

During general training, the dog develops skills that make it possible to successfully control its behavior, making the dog a problem-free member of the family and the community where it lives with the hunter. Any dog ​​must be well-bred. In addition, obedience skills allow you to control the dog when using it for its intended purpose, that is, when hunting, since an uncontrollable dog on a hunt is more likely to interfere than to help. 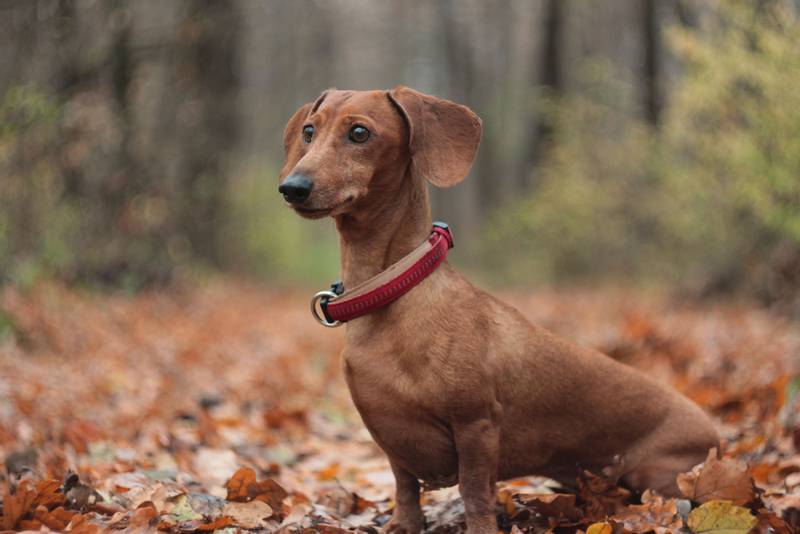 A hunting dog must know its name, be calm about the collar and muzzle, move next to the person at the pace that is necessary for him, both on a leash and without a leash. A well-bred dog should be able to sit down, lie down and get up according to the appropriate commands. Unquestioningly and guaranteed to approach the owner at his first request. In addition, a well-mannered hunting dog is obliged to “politely” treat pets. A well-bred dog should not show hunting behavior towards domestic animals, be it a meowing cat or a bleating sheep!

The technique of general training of hunting dogs is no different from the methods generally accepted in general cynology. However, it must be remembered that hunting dogs learn obedience a little slower than, for example, service dog breeds. They are more independent and in no hurry to execute commands, and some of them are even more stubborn.

The second type of training is special training, which means the formation of a dog’s hunting behavior directly.

Features of the special training of hunting dogs are determined by the type of hunting for which they were created.

Greyhounds are a group of hunting dog breeds used for unarmed hunting of wild animals. With greyhounds, they hunt hares, foxes, jackals, and wolves. The greyhounds’ task is to catch up and grab the beast. They hunt according to their sight, that is, they chase the animal not on the trail, but under the control of sight and without barking. In this regard, greyhounds are trained to chase and catch a visible animal.

The easiest way is to teach a young greyhound hunting by imitation, using an experienced, well-working dog as a teacher. If there is no suitable teacher, the greyhound is baited according to the decoy animal, or in extreme cases, they use the carcass of the animal or even a stuffed animal.

Particular importance in the special training of greyhounds is attached to the development of their physical qualities: endurance and running speed.

The job of a hound of a dog on a hunt is that it must find the beast by smell, induce it (pick it up, force it to run) and bark (voice) follow the trail until it reaches the hunter and is killed by it.

With hounds, most often they hunt a white hare, a brown hare, a fox, and less often a wolf, lynx, badger, wild boar, wild goat (roe deer), and elk.

The task of the sweep is to show the young hound of the beast, to make it clear to her that she must chase him until he is in her teeth, regardless of whether she catches him herself or he is killed.

For successful detection of the animal, it is advisable to train the dog to search with a shuttle.

It is easier to carry out a run-up with the help of an already working dog, however, it is possible to prepare a single young dog for both a free and a decoy animal.

When preparing hounds for hunting, special attention must be paid to the physical development and training of dogs.

With pointing dogs and spaniels and retrievers that have joined them, they hunt mainly feathered games (field, upland, and waterfowl). This group of breeds is also called gun dogs since they work directly under the gun and work before and after the shot.

As a rule, a gun dog on a hunt moves in front of the hunter (in the field with a shuttle), searches for a bird by smell, approaches it as close as possible, and indicates its presence in a stand (spaniels and retrievers do not do a stand), then, on command, rushing forward, raise bird on the wing, and they themselves lie down or stop. After firing, at the command of the owner, the dog finds the killed game and either point at it or brings it to the hunter.

In this regard, gun dogs are trained to look for a bird, moving by shuttle, on command to raise the bird on the wing (“Forward!”), Execute fixing commands (“Lie down!” Look! ”,“ Give! ”, Etc.).

Just like training greyhounds and hounds, a young gun dog is easiest to train by imitation. If there is no decent teacher, the dog is trained on a free or decoy bird, on a carcass, or even on a stuffed animal. So that the dog does not have problems with the tray of game, it is taught from childhood to retrieve.

Burrowing dogs include dachshunds and a fairly large group of small terriers. Burrowing dogs are burrowing because they work mainly in the hole where the animal has dug in.

As a rule, burrowing dogs are prepared at special baiting stations, using artificial burrows for a decoy (open-air cage) animal and under the guidance of an experienced specialist – a nor master.

A burrow dog should go into a hole without fear, be brave in relation to the beast, be able to drive out the fox, and, if necessary, fight the beast and be able to defeat it.

You can, of course, try to bait a burrowing dog on a free animal on your own, but then you will have to hunt with a shovel all your life.

Laikas are a versatile group of dogs. They hunt fur-bearing animals, ungulates, wild boars, bears, upland, and waterfowl with them. As a rule, a husky finds an animal or bird by smell and marks its location by barking. If necessary, the dog fixes the animal. Laika easily feeds the killed bird and small animal.

The huskies are taught to hunt wild boars and bears using an open-air cage animal. It is not difficult to train a dog to hunt fur-bearing animals, ungulates, and birds with the help of an experienced dog. Often, decoy animals, or even carcasses, are used for training. There are baiting stations where you can teach a young husky to hunt a fur-bearing animal (squirrel, marten) and using aviary animals.

When preparing hunting dogs, it should be remembered that not all puppies from a litter of even well-working parents will be able to become hunters. And you absolutely should not have dogs of hunting breeds as companions. These dogs are made to work and suffer without it.