One of the most spectacular types of hunting is hunting with birds of prey, most often referred to as falconry.

People began to use a bird for hunting in ancient times, the only obstacle to its spread was its low efficiency because not so often a situation was created when a bird could not only feed itself but also provide a person with prey. 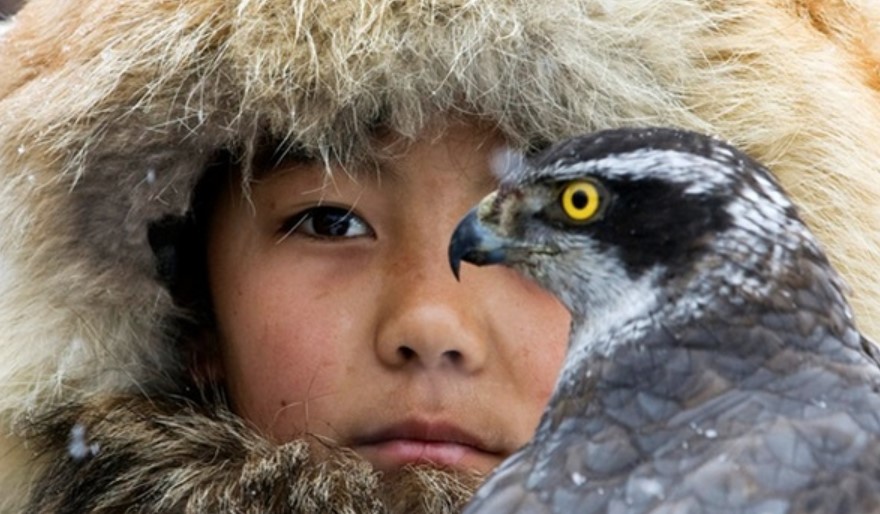 Based on this, this type of hunting was most widespread in open wide areas – the steppes of Asia, the Crimea, the Caucasus. Each region had its own specificity of hunting, used its own types of predators and games. But everywhere this type was one of the most laborious and costly.

Therefore, hunter-educators of poultry enjoyed special honor and respect, the secrets of the craft were passed on within the family.

In Europe, falconry quickly became more of a decorative pastime for the nobility. Preference was given to birds of rare species, exotic. The task of the hunt was not so much prey as the process itself, its entertainment. Therefore, hunting was organized, for example, for a heron, a crow. This is a very difficult game – capable of actively repelling a predator.

With the advent of firearms, the falconry tradition began to fade away. Later, in the middle of the 20th century, interest in it reawakened, but most of the birds of prey had by that time turned into endangered or protected species.