A guy of about eighteen was walking in the park. He dragged both legs slightly, which made his gait look a little strange. But his back was straight, his step was confident, his gaze was direct and firm. He kept the dog on a long leash.

She was very old, it was noticeable in her slow, uncertain gait, and in her gray hair, and in her teary eyes. They walked side by side, and it was immediately obvious that they were together. 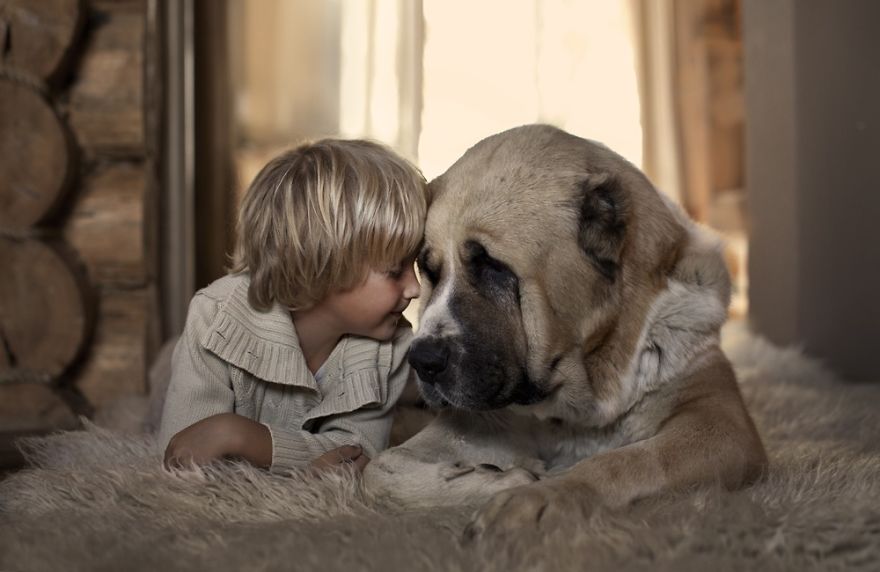 – Mom! Look, dog! – a sonorous child’s voice broke the usual hum of a big city. – Can I give her my sandwich?
Mila sighed heavily. It starts again. Dimka has already tortured her with a request to buy a dog. Straight Kid and some kind of Carlson. But Mila was categorically against it. First, endless puddles, then wool … In addition, she perfectly understood that all the worries about the dog – walks, feeding, vaccinations, etc. – would fall on her shoulders. Dimka was still too young to be able to care for another living creature.
– Dimka, you know, there is no one to take care of the dog. I’m at work all day, you’re at school, and besides, you’re too young.
– And dad?
– And dad, – here Mila’s voice treacherously trembled, fortunately, due to his age, Dimka still could not pay attention to this, – and dad has no time to come to us to walk the dog.
Dimka frowned. Mila, sighing again, took out a sandwich from the bag, in case Dimka got hungry during the walk and gave it to her son. The boy went up to the lying dog and carefully placed a piece of bread with sausage next to his muzzle.

A few days later Mila went out with Dimka for a walk to the playground. Children frolicked, made noise, chased each other, rolled down the hill. Dimka also ran with everyone, laughing happily. He climbed onto the horizontal bar. Mila wanted to stop him but did not have time. Dimka fell down, stupidly flopped, and could not get up.

Three months later, Mila, blackened with grief, brought Dimka home. In a wheelchair. Doctors admitted that all was not lost yet, but it was difficult to believe in it. Most likely, Dimka will never be able to walk. And Dimka … in an armchair … serious and quiet, even at his eight years old realizing that something very bad had happened … He no longer cried and was not afraid … 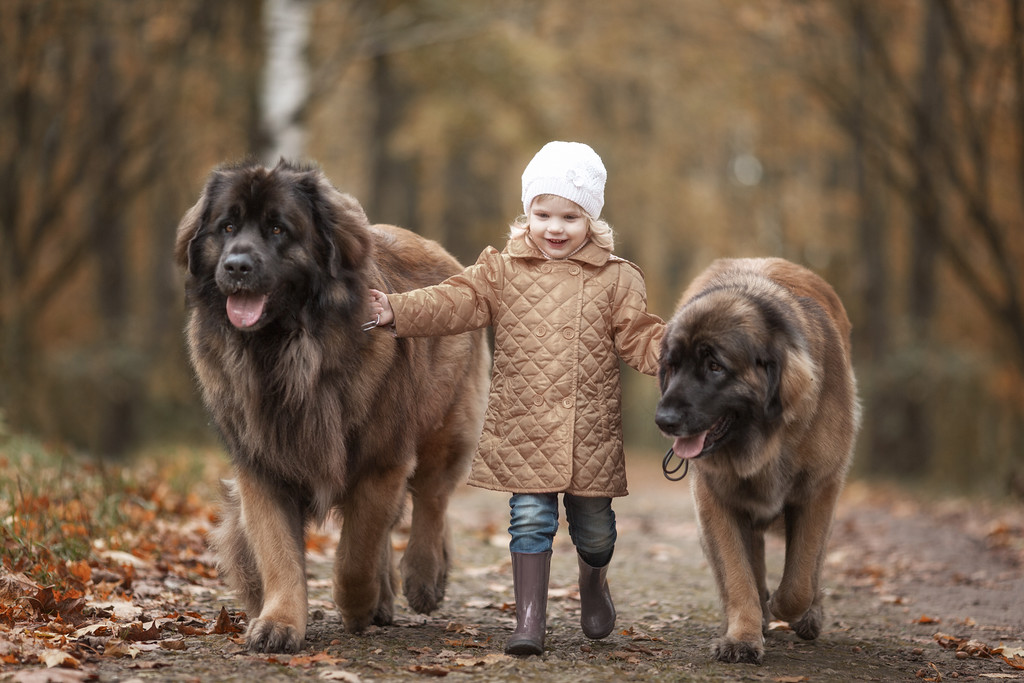 Mila wheeled the carriage into the corridor.
She sighed.
And she opened the door to the next room.
From there, ridiculously waddling on short crooked legs, a shaggy red puppy crawled out. He wrinkled his face funny and poked everything with his wet black nose.

– Dimka, – as Mila managed to sternly say, – you promised that you would raise the dog yourself. It’s time to keep the promise.

Six months later, Dimka got up from the chair. He got tired very quickly and sat back down, but he could take a few steps. And a couple of months later, he himself went for a walk with a puppy (now an adult dog), called the funny and incomprehensible name Bendik. Dimka walked very slowly, holding Mila’s hand, hesitantly stepping over his legs. But he walked. Himself.

10 years have passed. Bendik had grown old, and already he could hardly move his paws. And Dimka, now Dima, walked next to him, ready, if anything, to pick him up. And Dima knew that he owed this dog that he was going.

They walked side by side. A young limping guy and an old dog. And they felt good together. 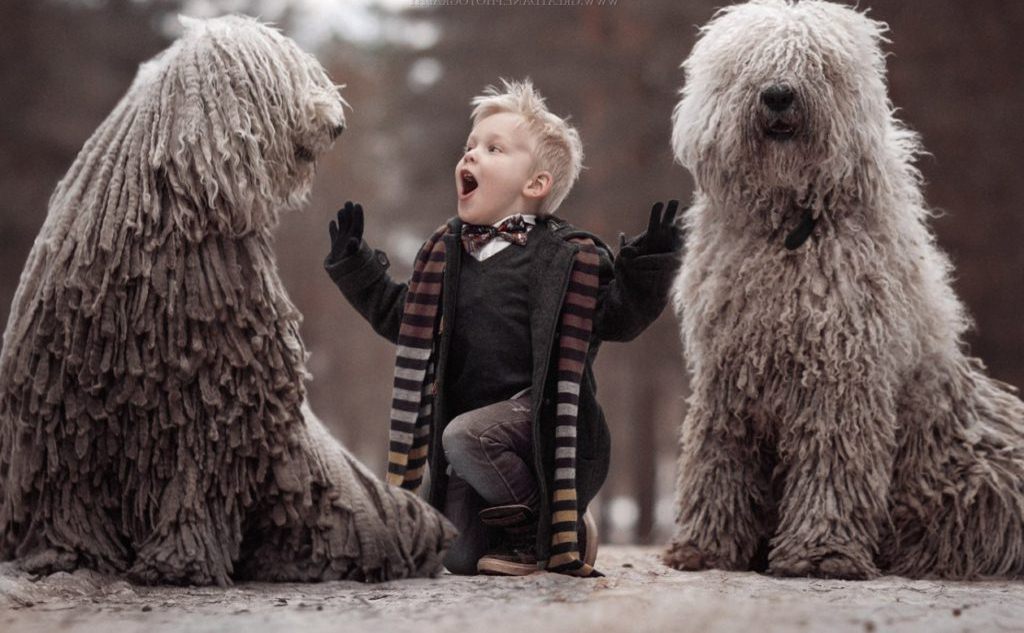