Sperm whales have many interesting features. For example, his head is simply huge compared to the rest of his torso. It is also sperm whales that have the largest brain among animals and the longest intestines, which is completely uncharacteristic of predators. The sperm whale also demonstrates very interesting behavior, these are very dangerous animals, which made hunting for them a risky business. But man-made sacrifices for the riches that the corpse of the sperm whale could bring. 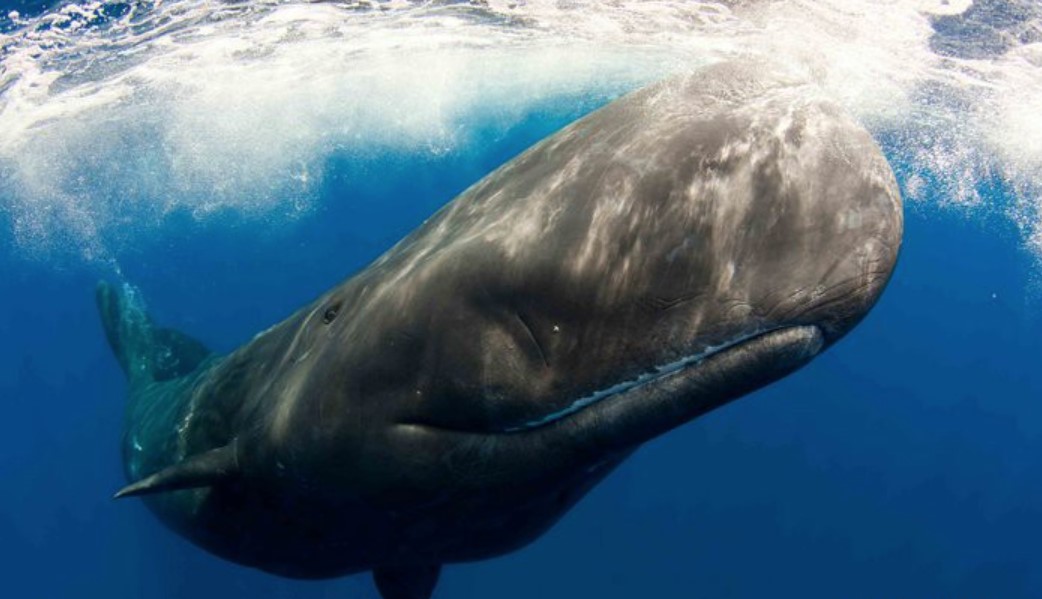 Sperm whales were used to extract blubber, ambergris, and spermaceti. It is the latter substance that is of particular interest and perplexes scientists. In the head of sperm whales, there is almost a spermaceti sac, which has a complex structure and weighs up to 90% of the weight of the head. During the butchering of the carcass, this “fat” was mined in the first place, it turned out to be up to 6 tons. It was once thought that it was just the sperm of a sperm whale, which gave the name to the substance and organ. But later, scientists have identified unique properties in it. It turned out that the sperm bag has several functions. First, it gives direction to sound waves during echolocation. Further, it can help the thermoregulation of the sperm whale, given how much the organ is saturated with blood vessels. It also turned out that spermaceti melts at 37C. That is, by regulating the flow of blood to the head, the sperm whale is able to bring the spermaceti into a liquid or solid-state, and therefore change its density. Thus, with insignificant energy costs, the whale provides itself with zero buoyancy in a wide range of depths, which allows it to dive to a depth of two kilometers! 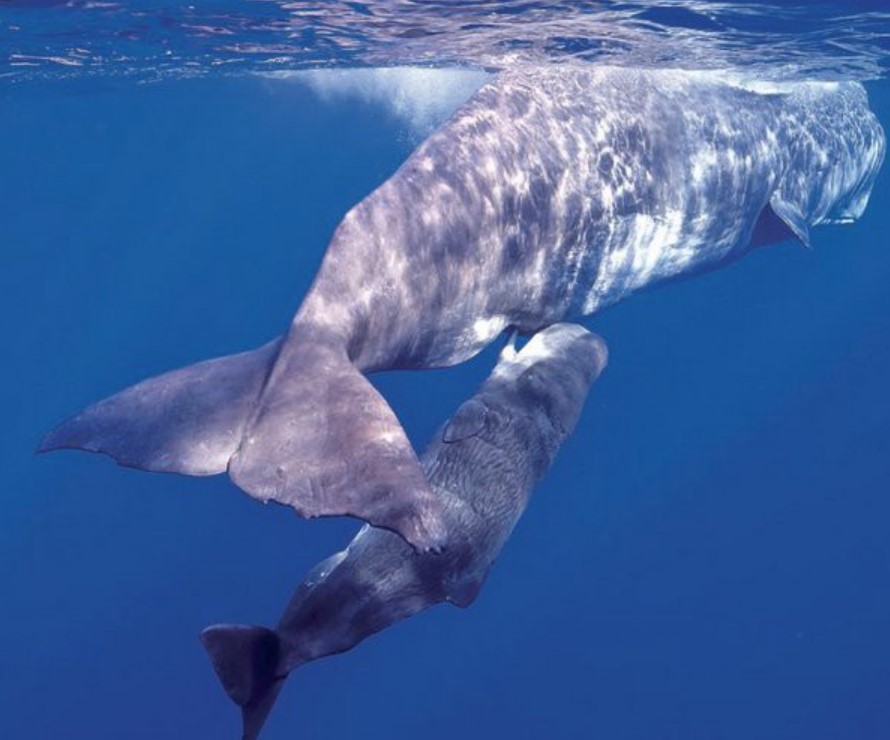 And people used spermaceti as a lubricant and base for ointments and creams. Now catching sperm whales is prohibited, and spermaceti has been replaced by synthetic analogs and jojoba oil in cosmetology.