Jack Russell Terrier is a cheerful, agile, intelligent, and courageous pet who is incredibly loyal to its owner. He is a reliable friend and a great companion, easy to train. But Jack Russell’s training and education must be competent, consistent, and timely, otherwise, there is a great risk of raising a stubborn, wayward, and even capricious pet. 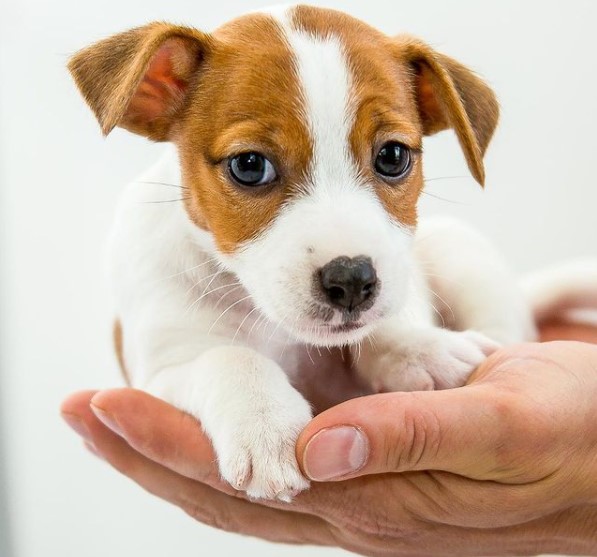 Jack Russell Terriers are medium-sized, but very strong hunting dogs. The height at the withers is 25-30 cm, and the weight is approximately 5-6 kg.

Jack Russells have a flexible, strong body, an elongated, straight, strong back, a slightly arched loin, a deep chest, strong and muscular limbs, compact legs. The neck is muscular, the head is proportional, the feet are not pronounced sharply. The jaws are strong, the teeth are healthy and strong. The eyes are beautiful almond-shaped, dark in color. The ears are raised on cartilage, the tips hang forward and close to the head, the shape of the ears is triangular. The tail is pulled down at rest.

The coat can be smooth or harsh. The main color of the color is white, the spots can be black or red (including different shades of red). 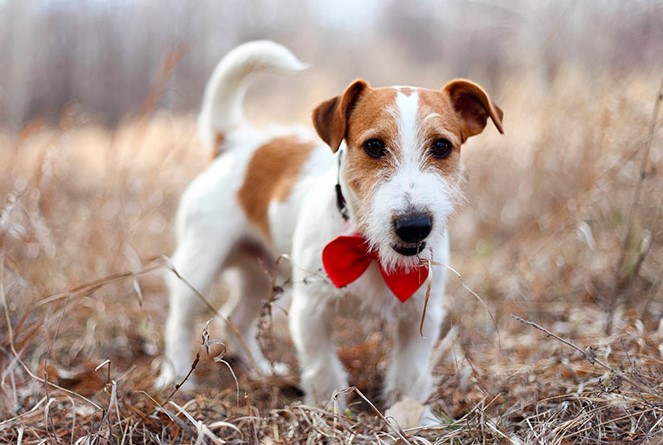 Playful, funny, and friendly terriers easily find a common language with others and get along well with children. However, due to the developed hunting instinct, Jack Russell may not develop friendly relations with other pets. In the vicinity of Jack Russell, decorative rabbits and rodents are exposed to stress, and cats and dogs of other breeds will have to adapt to the active lifestyle of this “electric broom” or enter into a battle for leadership with it.

However, there are always exceptions. There are many cases when terriers become inseparable from other pets. Even if this pet is a rabbit or chinchilla!

Compared to other terriers, Jack Russells are more affectionate. These pets prefer to follow their master everywhere and always be in the center of events. You need to actively engage with them, develop them and get them interested in any activity, for example, in various competitions.

With a lack of physical activity, an inactive lifestyle, Jack Russells will get bored and are likely to start playing pranks at home, damaging things, and being capricious in every possible way.

Despite their diminutive size, Jack Russell Terriers are incredibly active, independent dogs with a strong character. They are suitable only for energetic people who love sports and prefer an active walk to a quiet rest. 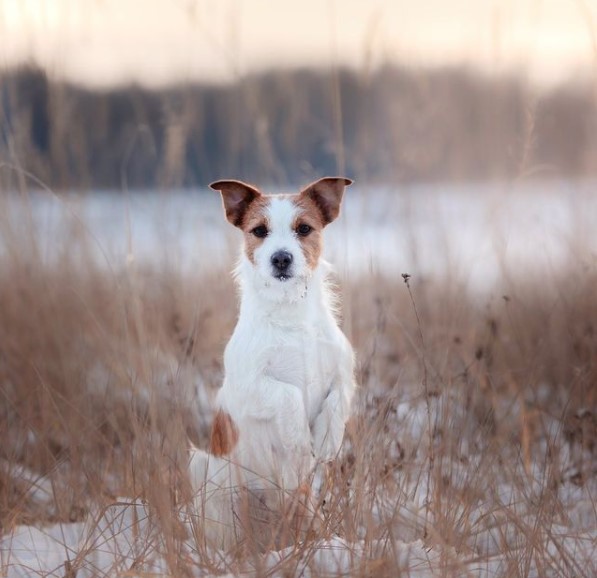 This breed is characterized by stamina and good health. Dogs are prone to primary lens dislocation and Legg-Perthes disease.

In general, Jack Russells are strong and healthy pets with a lifespan of 12-15 years. 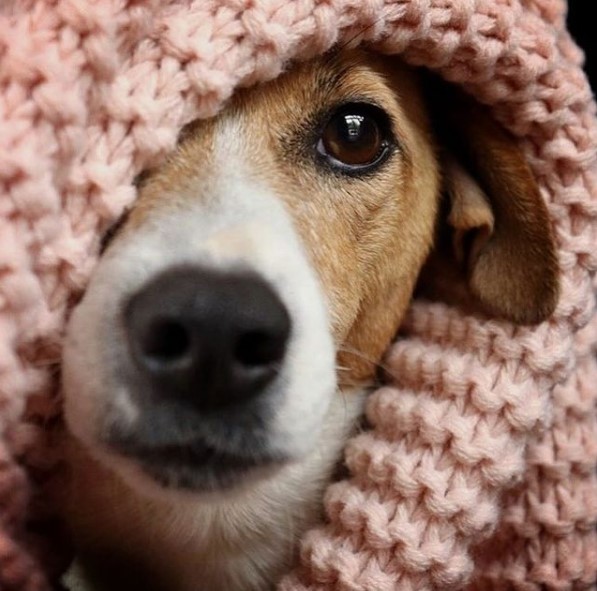 Jack Russell Terriers need daily physical activity. These dogs can be kept both in a private house and in an apartment, but the pet’s lifestyle must be active.

Smooth-haired terriers are bathed once every three weeks, wire-haired – after trimming. Use a special dog shampoo and conditioner to wash. Light local contamination from wool can be removed with a damp cloth or towel.

The coat in Russell Terriers can be harsh, smooth, or intermediate. Dogs need to be brushed regularly and thoroughly, and wire-haired terriers need professional trimming from time to time. 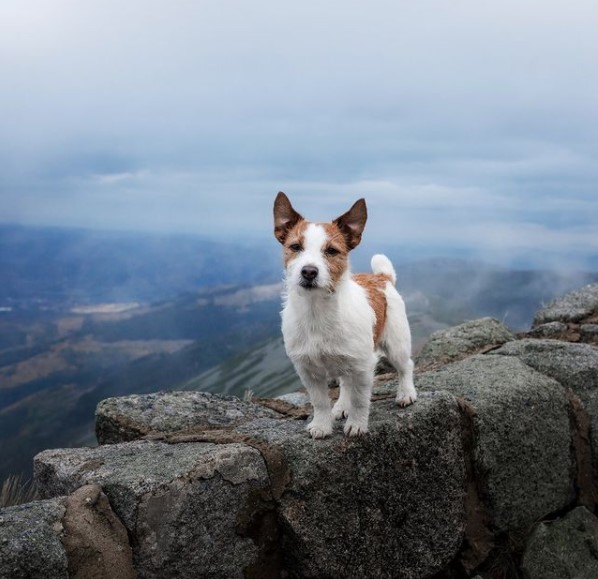 The breed owes its name to the Englishman John Russell, who lived in the 19th century in Devonshire.

This man worked as a priest and from a young age was incredibly passionate about dogs. Once he set out to create the ideal dogs for hunting foxes and, based on the old English Wirehaired Terriers, bred the Jack Russell Terrier.

Subsequently, the success of the entire hunt often depended on Jack Russells. The beast, which was chased by the hounds, could run away into the hole, and then small, dexterous, and brave dogs got down to business. Due to their elongated, petite physique, Jack Russells easily penetrated into the hole and chased the wild beast out of it.

The new breed immediately became incredibly popular in England. However, it was only recognized by the FCI in 1994. Today Jack Russell Terriers are excellent companions and sporting dogs. 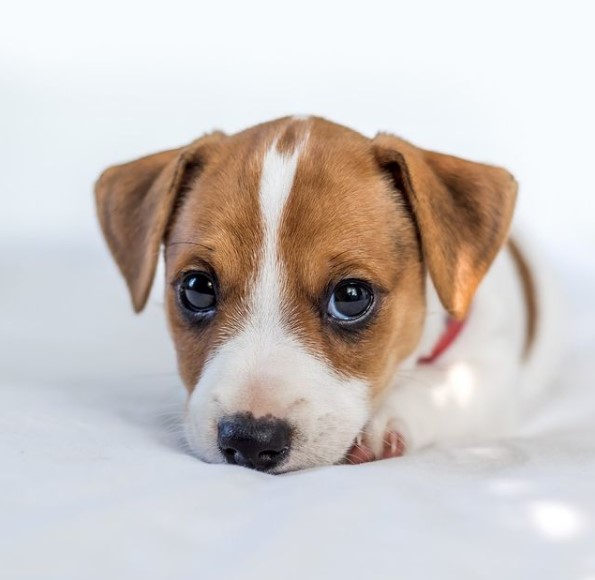