Jack Russell Terrier was bred as a passionate and tireless hunter, and this is reflected in his character. Like all small terriers, it was used to hunt small animals and was especially prized for its ability to quickly and deftly enter the smallest burrows.

Representatives of the breed were also good at hunting rats. Later, this terrier, rare in its qualities, gradually passed into the category of decorative dogs and is now gaining more and more popularity as a reliable and loyal companion. He adapts well to life in the city, but his element is still hunting, and this must be taken into account. 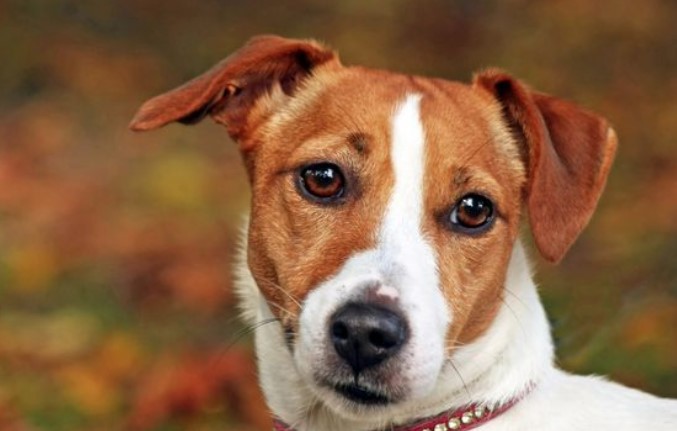 Jack Russell Terriers by nature are cheerful, courageous, very energetic dogs, but at the same time they are quite obedient, friendly, and trusting. They easily adapt to new conditions, readily learn and follow the owner everywhere. They are unpretentious and very hardy. In the UK, in mini-agility, Jack Russell Terriers are the real leaders. They love this sport, they are happy to carry out commands. These dogs love a change of scenery, are curious.

There are also difficulties in the character of the Jack Russell Terrier: a pack of such dogs does not know how to restrain.

Jack Russell Terrier enjoys chasing cats and often provokes other dogs into fights. A rabbit or a decorative rat may suffer from it; outside the city, it will gladly hunt moles or mice.

He will dig holes in the garden, park, and even in pieces of furniture.

Representatives of the breed love to bark loudly. They treat strangers with caution and jealously guard their territory.

If you are not a sporty and not active enough person, it is better to choose another breed. Jack Russell is also not very suitable for seniors. This dog needs activity and new impressions like air, it sticks its nose into all family affairs and willingly joins in the active games of children.

Jack Russell Terriers are generally friendly to children, especially if the puppy and the child grow up together. However, it is necessary to explain to the child that the dog is alive, it can be both painful and scary, it has its own needs.

In communication between a child and a pet, it is worth adhering to some rules.

Start training your puppy right away. Get your child involved in this process. The dog will learn the command, and the child, in the process of controlled communication with little Jack Russell, will learn how to properly interact with a four-legged friend. Show me how to give the Jack Russell Terrier a treat right away. And explain that you don’t need to feed the dog without you. Otherwise, in your absence, the child will feed the puppy with “all sorts of goodies.” Which could end up with an emergency trip to the vet.

Control how the child picks up the puppy. It must be explained that it is impossible to grab a dog suddenly or with a cry. A frightened doggie may snap. Besides, picking up a toy and a living creature are two different things. A small puppy or an adult ill-bred dog can scratch or pinch painfully with its claws if it does not like the very fact of being lifted. The child’s natural response may be that he simply throws up or lets go of the “offender” out of surprise or fear. 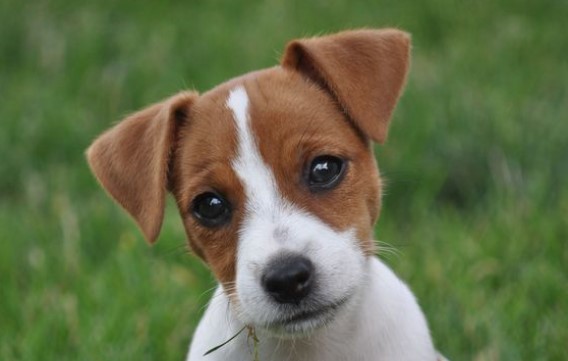 A small child should not be allowed to walk the pet alone. Even if you are closely watching the process from the balcony. It is not safe! Even with an obedient Jack Russell Terrier, unforeseen circumstances can arise during a walk. Such as being attacked by another dog or running after a cat.

Explain to your child not to take food or toys away from the Jack Russell Terrier. If it becomes necessary to take something away, let him call adults. A dog cannot be hit, even if it bites off the doll’s head or chews off the wheels of a typewriter. To prevent this from happening, the child just has to learn how to put away his toys.

Well, and a universal rule that is true for any breed. A pet and a small child should not be left alone unattended.

Jack Russell Terriers are very mobile and temperamental by nature, like most hunting burrowing terriers. They easily master games with elements of loading and are happy to bring balls or rubber rings. If you teach your child how to play with the dog correctly, walks for both will become much more interesting and active.

In any case, how the relationship between Jack Russell Terrier and your children develops is largely up to you.