Hedgehogs are different, there are several types of these interesting animals, but they all have a number of common features – they are covered with thorns (modified hairs) all over the body except for the belly, paws, and muzzle, they can curl up into a prickly and impregnable ball in case of danger. And here are some more facts. 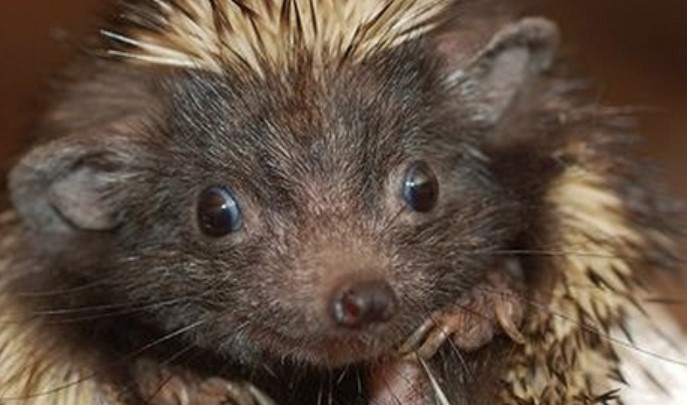 They eat almost everything – they adore meat (worms, birds, slugs), feast on eggs, eat fruits and various plants. Mostly nocturnal animals, hibernating from November to March. Insensitive to many poisons, such as arsenic. Natural toxins are not dangerous for them – the venom of vipers, they gladly eat poisonous beetles.

They live everywhere – gardens, forests, parks. In nature, they live up to three years, in captivity – up to 10. Upon meeting with a strong-smelling object, he begins to lick something violently until copious frothy saliva appears, which he applies to the needles.

It’s just that the hedgehog is very noisy – it can sneeze, squeal, purr, snort, etc. They get along well as a pet – not aggressive and not smelling. In danger, they defecate, curl up and roll around in a ball.

Every third needle changes every year on average, which grows for about a year. Hedgehogs normally have 36 teeth. They live alone, but not far from each other.

Hedgehogs are born blind, usually four after 49 days of gestation. The corners may be poisonous, but they themselves do not produce poison. It’s just that the hedgehog is smeared with frog poison. They have an excellent sense of smell.