Italian Mafia “Camorra” has appointed a bounty for the head of the police Jack Russell Terrier Pocho. Nine-year-old Pocho serves in the Naples police and only recently managed to find a cache with a couple of tons of drugs. As a result, the mafia suffered losses of several million euros. 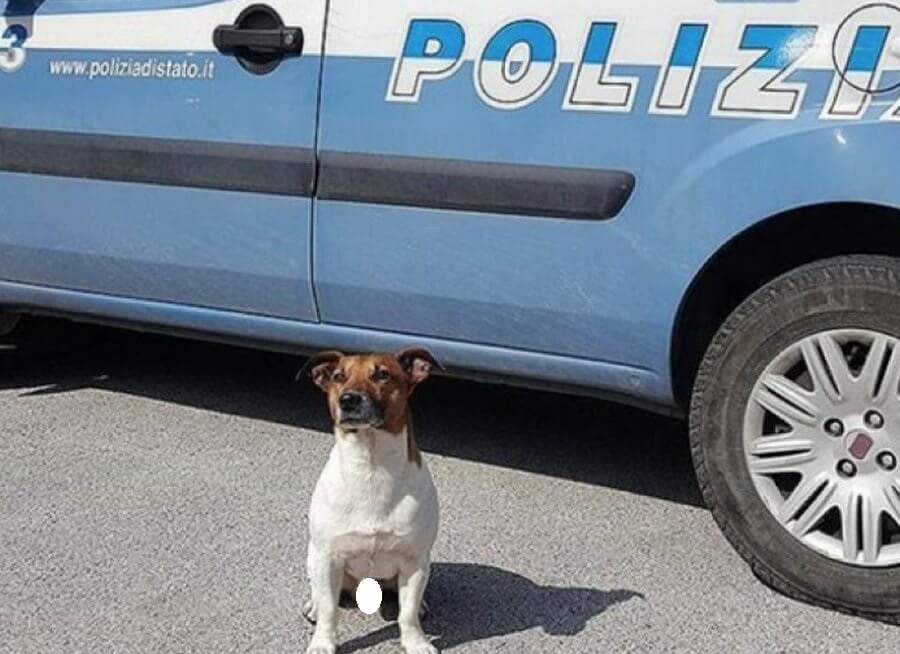 Previously, Pocho managed to find cocaine disguised as baby food, and there are other finds on its account. By the way, the dog got to the police from the family of a doctor. It turned out that the son of the first owner of the dog was allergic to the dog’s coat and the owner had to part with Pocho. The doctor gave the dog to the police, where it revealed its talent to the fullest. 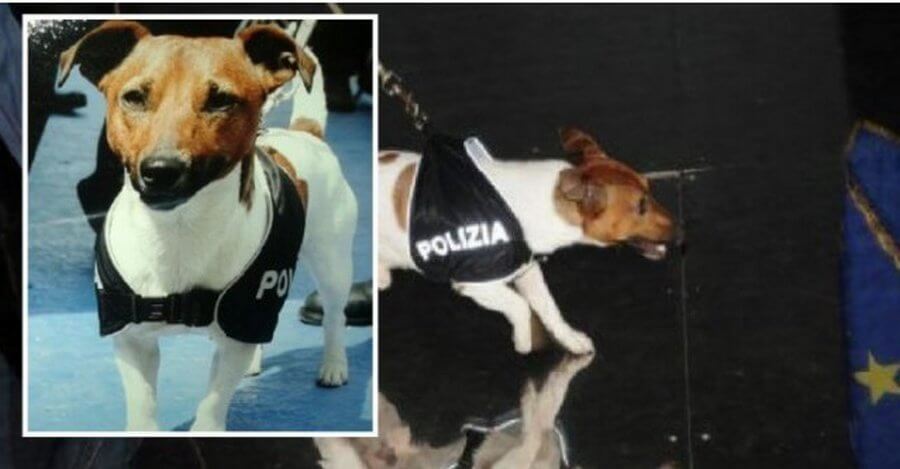