Choosing a pet is a responsible business, so we hope that the following general information will help you decide if you are ready to make a friend like a mini French Bulldog.

Indeed, against the background of all its advantages and pleasant qualities, there are serious features that are important to consider in the process of keeping this cute animal.

Perhaps this is what you should pay attention to in the first place.

History and description of the breed 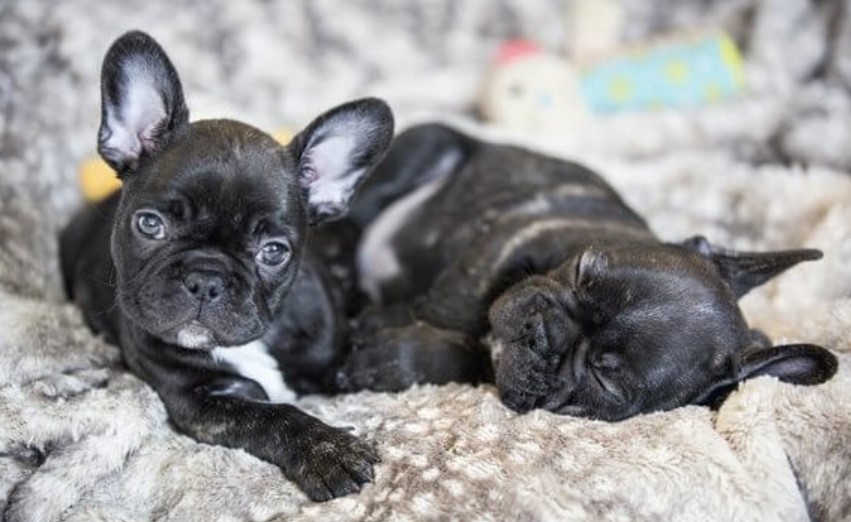 It is believed that the breed of French Bulldogs was bred in England by crossing English Bulldogs, namely, their smaller representatives – Toy Bulldogs with Alans, Spanish Bulldogs, now defunct, as well as pugs and terriers.

The breed resulting from these experiments appealed only to the working class. During the period of the scientific and technological revolution, many proletarians emigrated to France in search of work and, of course, took their favorites with them.

There, unusual animals were noticed by French aristocrats, thanks to which the dog became very popular in elite circles.

The breed gained rapid distribution in France, where it was first registered and got its name.

The French Bulldog is already an ornamental breed in itself, but the breeders did not stop and were able to breed a smaller copy of it.

In the blood of the Frenchie, the gene for dwarfism is preserved, which allows you to breed mini-bulldogs.

The smallest individuals were selected from the offspring and crossed among themselves until they received a representative of the ideal size. And so the mini French bulldog appeared. 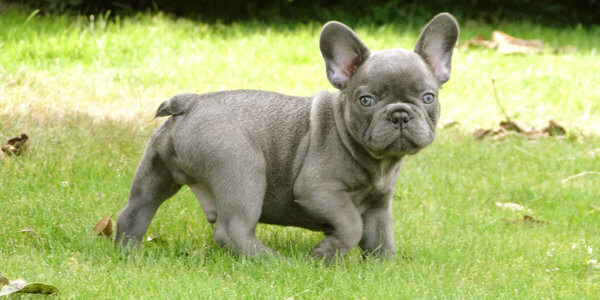 By their nature, mini-bulldogs are very sociable, affectionate, and playful.

They are very attached to their master, value the time spent with him, and do not tolerate separation well.

Such decorative dog breeds are rarely trained and taught tricks, but for the sake of attention, they are ready to master simple commands.

But it is still better to teach mini French Bulldog lessons in a playful way.

The owners will certainly be pleased with such a character trait of dwarf bulldogs as developed empathy.

The dog always feels your mood, and if there is a favorable emotional atmosphere in the house, the dog will be happy with you. Your baby will also feel your reluctance to communicate and will stay away until he is called again.

The Miniature French Bulldog is considered an ideal pet for families with children or retirees. By nature, the dog is quite lazy and spends most of the time in a lying position.

Therefore, it is not very suitable for people leading an active lifestyle.

A Frenchie, of course, needs a little physical activity to prevent obesity, but excessive exercise can be dangerous to their health.

The mini French Bulldog cannot be called an unpretentious dog, which is the main disadvantage of this breed.

But the positive characteristics of this breed are more significant than the negative ones. 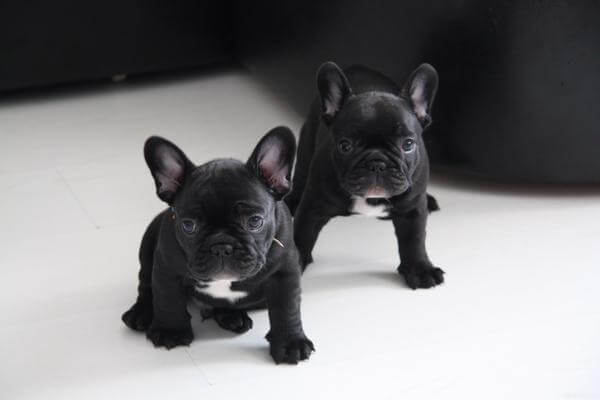 Representatives of the mini French Bulldog have a height (at the withers) of no more than 28 centimeters, and their weight does not exceed 8 kilograms.

The coat color is mostly white with brown spots. Many breeders charge high prices for puppies of the rare blue color. As for their appearance in general, these are dogs with a massive head, a short blunt muzzle, and unusual ears.

Differences from the standard French Bulldog 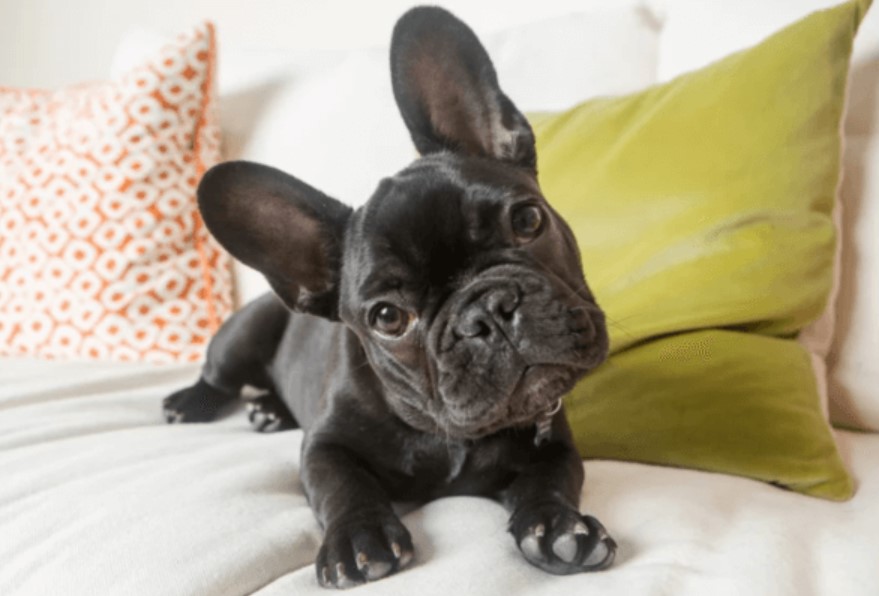 From their big counterparts, mini french bulldogs outwardly differ in size and development of muscles. But their temperament is completely different.

The French Bulldog is a typical small-sized fighting dog.

She is mobile, strong, with a good reaction, and can be aggressive towards other animals, and in the house, you can often hear barking.

While a quiet mini bulldog, at most, can show the nature of a domestic cat and catch some rodents.

Also, the life expectancy of “babies” is slightly less.

This already short period can be shortened with improper care and ignoring the diseases that the bulldog is susceptible to.

So, the following diseases are dangerous:

Care and maintenance of the mini French Bulldog 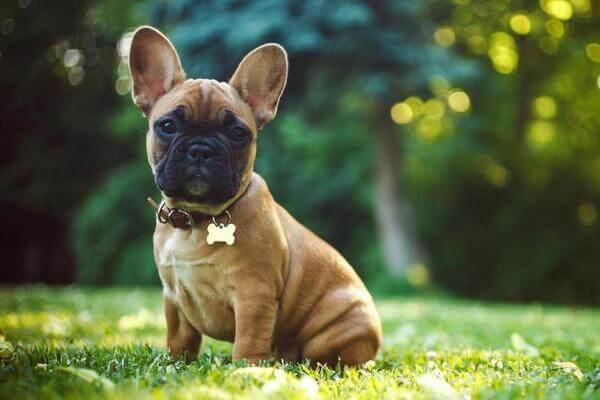 French Bulldogs are prone to obesity, so you need a special approach to the selection of a suitable diet. Nutrition should be balanced.

The bulldog’s weight must be constantly monitored and only with the help of high-quality scales.

Such measures will help to avoid the threat of obesity itself, food allergies. You can also ensure your pet against inflammation of the folds on the face, for this the dog needs to be fed with dry food.

So that the health of the mini french bulldog does not give you any trouble, you must follow preventive measures and regularly examine:

Your bulldog should not be subjected to serious physical activity.

Mini French Bulldogs are not very hardy, and in addition, due to the structure of the nose, they can have breathing problems.

You always need to make sure that the pet stayed away from water bodies, these dogs, as a rule, do not know how to swim.

This is no longer due to their laziness or endurance, but simply to the fact that a large head pulls the animal to the bottom. It’s not uncommon for the French to catch a cold.

Therefore, in cold seasons, you need to take care of buying warm clothing for your pet.

You can buy a mini french bulldog only from trusted breeders.

Since often a dwarf Frenchie is passed off as undernourished, weak, and sick representatives of a standard size.

But even having come to a proven nursery, you need to know what questions to ask. Find out about the puppy’s pedigree, the conditions in which it was kept, what kind of care was provided, how and what it was fed.

A healthy puppy can also be distinguished by its appearance, namely: