Once upon a time, there was a cat named Сount – a fluffy Siberian. When he was already six months old, a husky puppy named Wolf was also taken into the house, a handsome and smart one.

And soon this couple became good friends, mutual assistance was in the first place. With them, there are a lot of different stories, interesting, funny and not so much.

Every summer we had a habit of living in the country for a long time. Well, livestock with you, but what else to do with it? And here is the story itself: 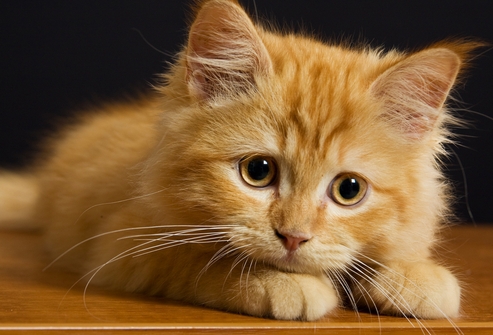 Once I went to fetch water, we have a well across the road. In the meantime, I go and see the following picture: Сount is trying to take care of a pretty kitty. At the same time, our usually formidable predator and dexterous hunter behaves somehow unusual: tilting his head to one side, mincing finely, approaching her along a narrowing spiral, and purring softly without stopping:
– Pur-pur-pur-pur … And, really, the kitty was really good, all such a cat supermodel.

Then Сount saw his master going to fetch water and rumbling with a bucket. He transformed instantly: the fur reared, his back arched, hissed, stepped sideways towards me, and raised his paw threateningly.

Well, I think – I’ll try to play along with the cat. I walked around him respectfully in five steps, winked. In response, it seemed to me, the cat winked, and again to his girlfriend, the cat:
– Pur-pur-pur-pur …

Five minutes later, I’m already walking back, I look: they are already paw to paw, tail by tail, slowly leaving for the neighboring unoccupied country house – who can resist such a courteous, affectionate, but at the same time formidable beast? 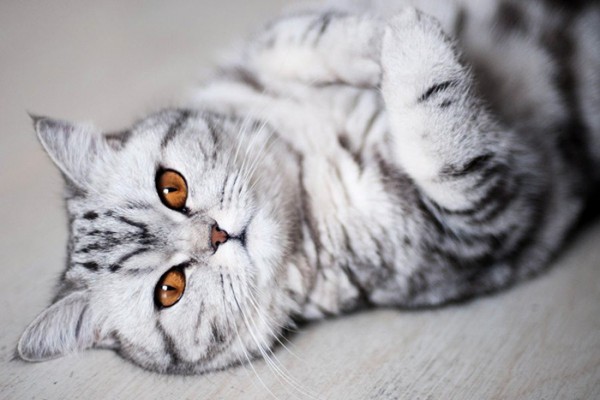 We prepared dinner for ourselves and sat down with my brother at the table, and fed Wolf. Suddenly there is a heart-rending, full of indescribable longing and goodbye to life, a cat’s cry: someone is killing our cat !!!

People say that in extreme situations superpowers can open up: after a couple of seconds, without saying a word, we flew out of the house with the whole crowd to save our Сount. It is not known how, but I had a hoe in my hand, and my brother had an ax. Well, in front of everyone, naturally, Wolf jumped out.
Imagination already painted perverted sadists torturing our Сount.

BUT it turned out to be not at all what we thought. Applicants for the paw of this beautiful kitty gathered from all the neighborhoods of the summer cottage village. There were about a dozen of them. And at the tensest moment of the cat’s negotiations, when Сount realized that he would be beaten now, perhaps even with his teeth, he uttered this farewell cry.

On the dumbfounded faces and in the eyes bulging with the amazement of the cats who saw us, an absolutely complete surprise was clearly read: in a matter of seconds, Сount’s “brothers” broke into the spontaneously organized “arrow”. The first, jumping over the gate, flew into the empty country house and immediately rushed to the attack, followed with a battle cry, brandishing a hoe and an ax, broke in, and my brother.

Wolf never bit cats, because he was friends with Сount. In this connection, catching up with the lingering “suitors”, he gave them a nose under the belly. Those, having made a somersault in the air or a more abrupt acrobatic somersault, savored about three meters away or crashed into fences and bushes. In the very middle of all this carnage, Сount sat importantly. He was calm, his eyes shining with pride in his “brigade”. A few minutes later, the dispersal of the suitors was completed. We, laughing, called Wolf back, went into the house to continue our dinner. The cat remained to enjoy the fruits of the victory.

PS. At night Сount was still stuffed in the face. Apparently, he has gone far from the country house. The kitty visited him for almost two more weeks, until one day she was tracked down and chased away by Wolf. All this happened in front of Сount’s eyes. He spent two days spreading rot for this on the dog – as soon as he tried to lie down for a nap or just rest, Сount, disgusting meowing, drove him from the place he had been looking for. At night I had to put the cat out of the house so that the dog (and we too) could sleep peacefully.

A couple of days later, Сount met a new kitty and finally forgave his friend. 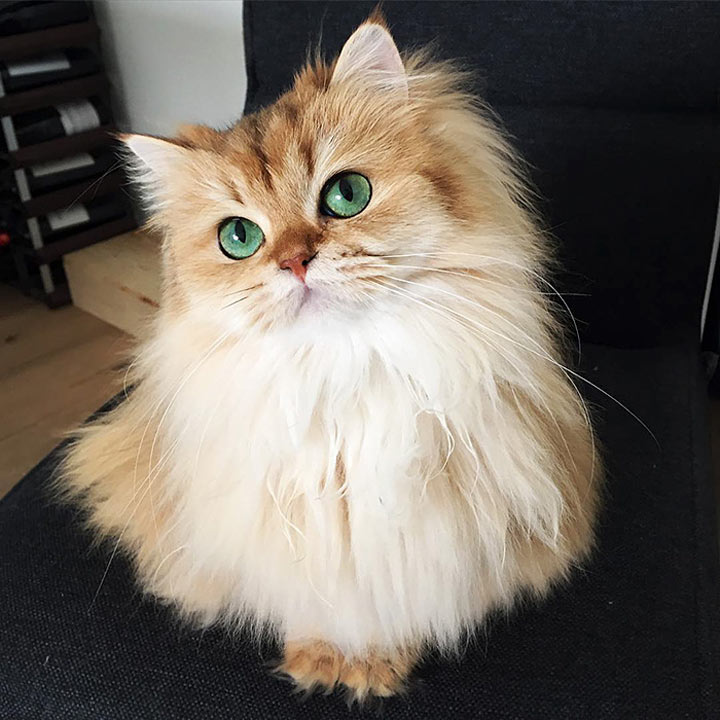