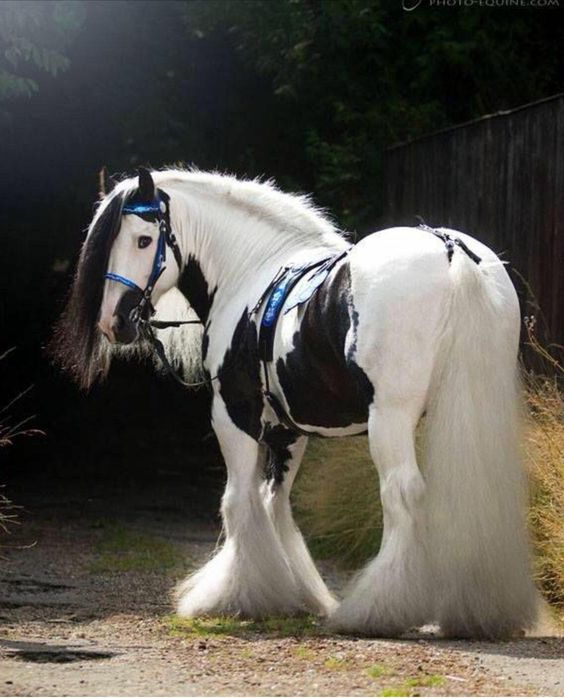 Contents hide
1 Variety of Parasites
2 What Diseases Caused by Helminths?
3 How to Fight with Parasites?

Horse parasitic diseases are very diverse. The disease can also be caused by parascaris, which reaches a length of 30 cm, and unicellular babesia, which cannot be seen without a microscope. But the harm they cause to the body can be colossal. All invasive (parasitic) diseases are divided into several groups depending on the pathogen:

The most common are helminthiases. This is due to a large number of species of parasitic worms and their good adaptability.

Helminths can parasitize in the gastrointestinal tract, in the respiratory system, kidneys, and bladder, blood vessels, and heart, liver, muscles, in almost any organ. Often, helminths have an intermediate host, as well as numerous carriers. Helminth eggs usually survive well in the external environment. Adult animals with strong immunity can be asymptomatic carriers of the parasites, while in young and weakened animals the same parasites can cause death.

Fighting parasites is not easy. Comprehensive measures give a good effect: planned deworming, observance of sanitary and hygienic standards for keeping horses, fighting intermediate hosts (for example, the destruction of flying blood-sucking insects), adequate feeding, and a competent choice of pastures and places for drinking.

What Diseases Caused by Helminths?

All helminths are parasitic worms. They are divided into several types: round (nematodes), flat (trematodes and cestodes), scrapes (acanthocephals).

Nematodes are most common. Here are some horse diseases caused by roundworms:

Parascariasis. The disease is caused by the nematode Paiascaris equorum, and adults parasitize in the intestines. Infection occurs when eggs are ingested, which enter the body with food or water. A larva emerges from the egg, which enters the bloodstream through the intestinal wall. Further, with the blood flow, it migrates to the lungs, where it causes inflammation and the body’s response in the form of the production of abundant secretions. With sputum, parascaris larvae again enter the oral cavity, where they are swallowed again. In the intestine, the parasite reaches the adult stage and begins to actively reproduce.

The symptoms of the disease are varied and include manifestations of bronchitis, pneumonia, enterocolitis, colic, and stool disorders are often observed. Foals have a particularly hard time tolerating the invasion; even cases of intestinal rupture have been described.

The most characteristic symptom of helminthiasis is a kind of combing of the tail, loss of tail hair, dermatitis in the anus and perineum. In general, sick horses are restless and lose weight.

Parafilariasis is caused by nematodes from the genus Parafilaria. They parasitize in the subcutaneous tissue. The intermediate host of parafilaria is a blood-sucking fly. The female parasite pierces the skin with its head end, laying eggs in the flowing blood. The drops of blood attract flies, which consume the parasites. Infection occurs with the repeated bite of the fly.

Symptoms of parasitosis are lumps under the skin that bleed during the day.

Cestodes usually have one or more intermediate hosts. Typical representatives of cestodes are helminths of the family Anoplocephalidae, parasitizing in the intestines of equids. The intermediate hosts of the parasitic worm are soil oribatid mites. Horses consume them in the grass. In the intestines, the helminth develops to the adult stage, reaching a length of over 30 cm. The acute course of the disease is characteristic of young animals. Foals are lagging behind in development, diarrhea, colic, and sometimes nervous phenomena are observed.

Trematodes in horses are rare. These parasites mainly affect cattle.

How to Fight with Parasites?

There are a number of measures to combat helminthiasis, which includes:

Diagnosis and treatment of helminthiasis, like other diseases, should be carried out by a veterinarian.