The Tennessee Walking Horse is a stronger version of the American Thoroughbred. It comes from the 20th century and was obtained by crossbreeding the American Saddlebreds, Thoroughbreds, Standardbreds, and Morgan horses.

The breed was created by Tennessee farmers in need of hard-working horses with gentle gaits. The local mineral-rich soils and clean mountain water contributed to the horses’ good development and good health. 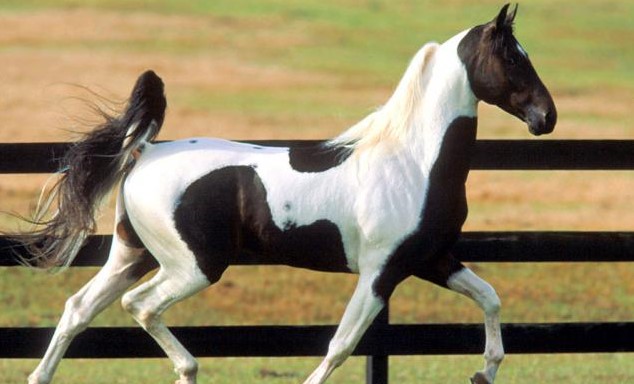 The roots of the breed are traced back to the Narragansett and Canadian Pacer horses, as well as the Spanish Mustang. But the founder of the Tennessee Walking Horse breed was a stallion named Black Allan born in 1886. His mother was the Morgan horse and his father was the American Saddlebred. Black Allan had a gait that did not allow him to be used as a trotting horse. At the same time, these unusual movements which he passed on to his offspring, became very appreciated in the new breed. 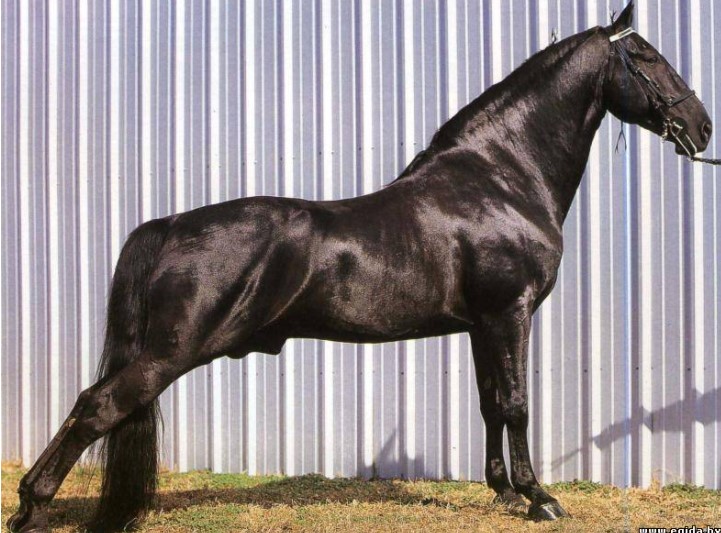 Later on, the blood of the American Saddlebred was added to the breed again that contributed to the improvement of the horse’s exterior. One of the breeders was Giovanni, the American Saddlebred, brought to the Tennessee stud farm from Kentucky in 1914. The work on the formation of the breed continued, and the Tennessee Walking Horse Breeders’ and Exhibitors’ Association was established in 1935 in Lewisburg, Tennessee, in 1935. The breed was officially approved in 1947. 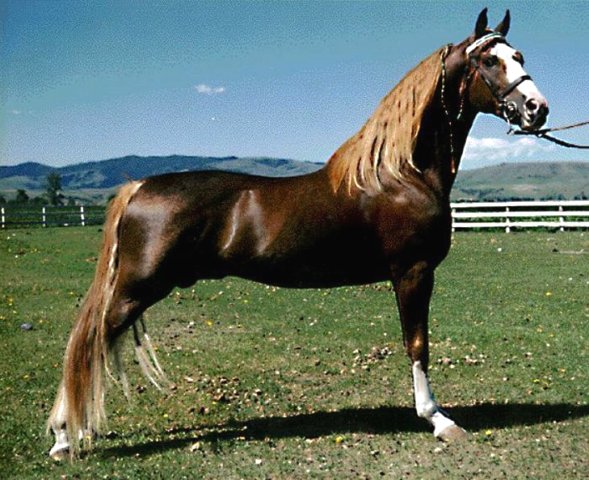 The Tennessee Walking Horses were used very extensively on farms, and today they are good for hiking and shows, where, of course, they are willingly shown.

The Tennessee Horse in Motion 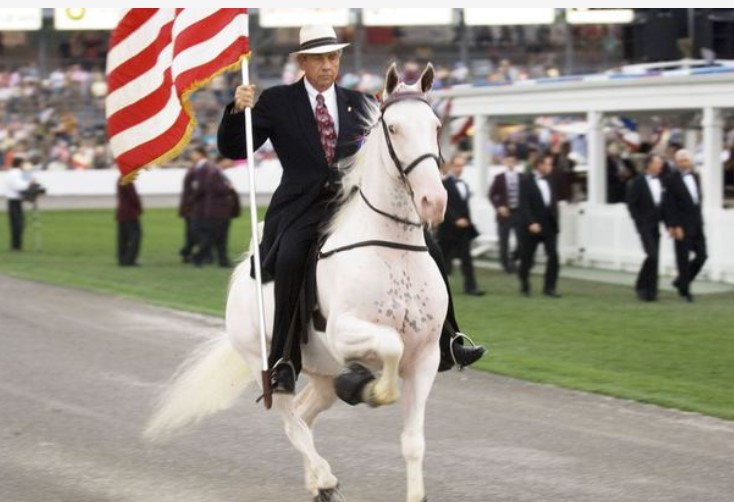 The breeders tried to create a riding horse with special movements that are not characteristic of other breeds. The result is a horse that is exceptionally comfortable for a rider but also suitable for harness work. It is a smart and sensitive animal. It is characterized by such inborn gaits as a flat walk (smooth pace), “running walk” (fast pace), and gallop. Both walks are four-beat gaits of a different rhythm with active movement of the front. A flat walk should be free, confident, and smooth, with a large movement amplitude of the shoulders. A “running walk” is very fast, inherent even in small foals, but it is impossible to teach it to other breeds. It is often presented in show rings. Many parades with unusually running horses are extremely popular in the US. The gallop is characterized by movements similar to sitting in a rocking chair. 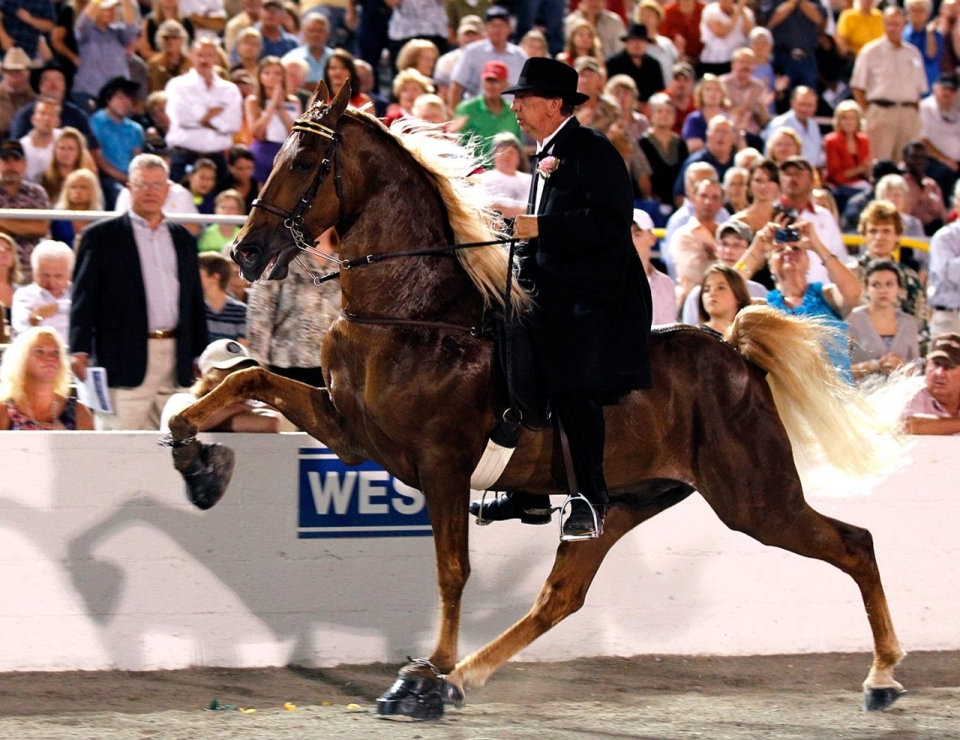 The Tennessee Walking Horse used to be known as the Southern Plantation Walking Horse or the Tennessee Pacer. It was indispensable to planters and farmers because of its strength, speed, kind and docile character.

General characteristics of the breed