The British Isles have not escaped the fate of other countries and continents. They also have wild unbridled animals. So the city of Norfolk was terrorized by one of them. Six people suffered from the bites of this bloodthirsty beast. One of the victims was a two-year-old girl. After that, the children were forbidden to play in the streets. 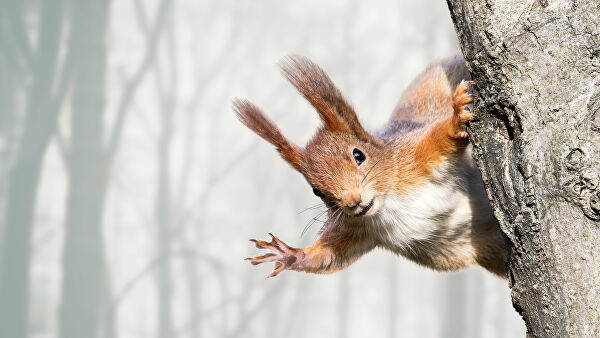 Who is this terrorist? It turned out to be an ordinary squirrel – a small animal 20-30 cm long and weighing 250-350 grams. According to experts, this behavior is caused by the fact that the animal was previously domesticated and later released into the street. As you know, in this case, squirrels can become very aggressive, and here people should take their pets with all responsibility.