The Brittany Spaniels, also known as the Breton and the Breton Spaniel, officially appeared in France in the 19th century, but images of dogs similar to it date back to the 17th century. The ancestors of the Breton are considered to be the English setter and small spaniels.

Bred specifically for hunting small game and birds, the Breton was especially popular with poachers. All thanks to the dog’s unconditional obedience and efficiency. 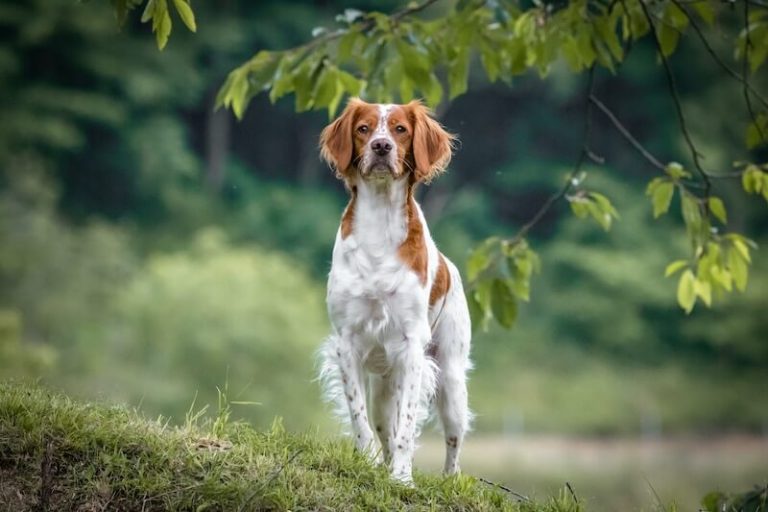 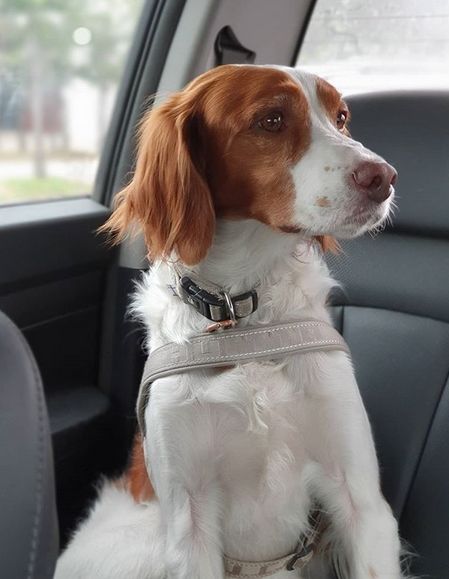 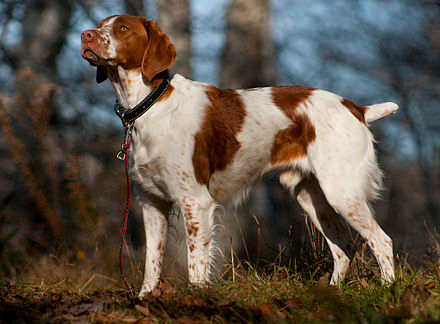