The origin of the Lagotto Romagnolo is impossible to establish today. Some researchers believe that the ancestor of the peat dog breed is inclined to the version of the ashy one. It is reliably known that the first mention of Lagotto dates back to the 16th century. In the 17th century, they were already the constant companions of game hunters. Moreover, the dogs showed themselves best of all on the water. But with the draining of reservoirs, work for animals suddenly ceased. The breeders were not taken aback: the dogs turned out to be talented bloodhounds, and truffles became their new prey. And today, Italians use Lagotto Romagnolo in their search for this delicacy. 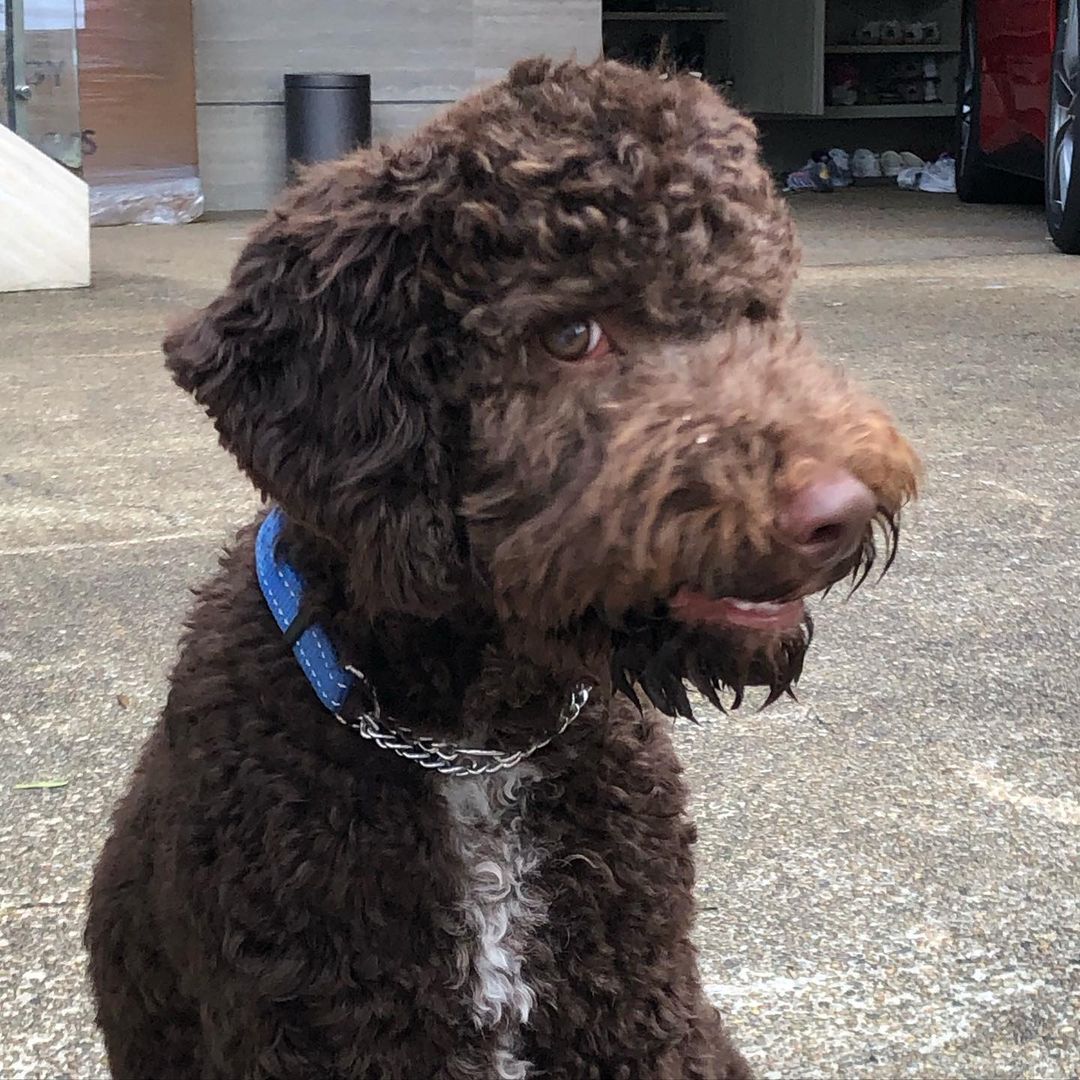 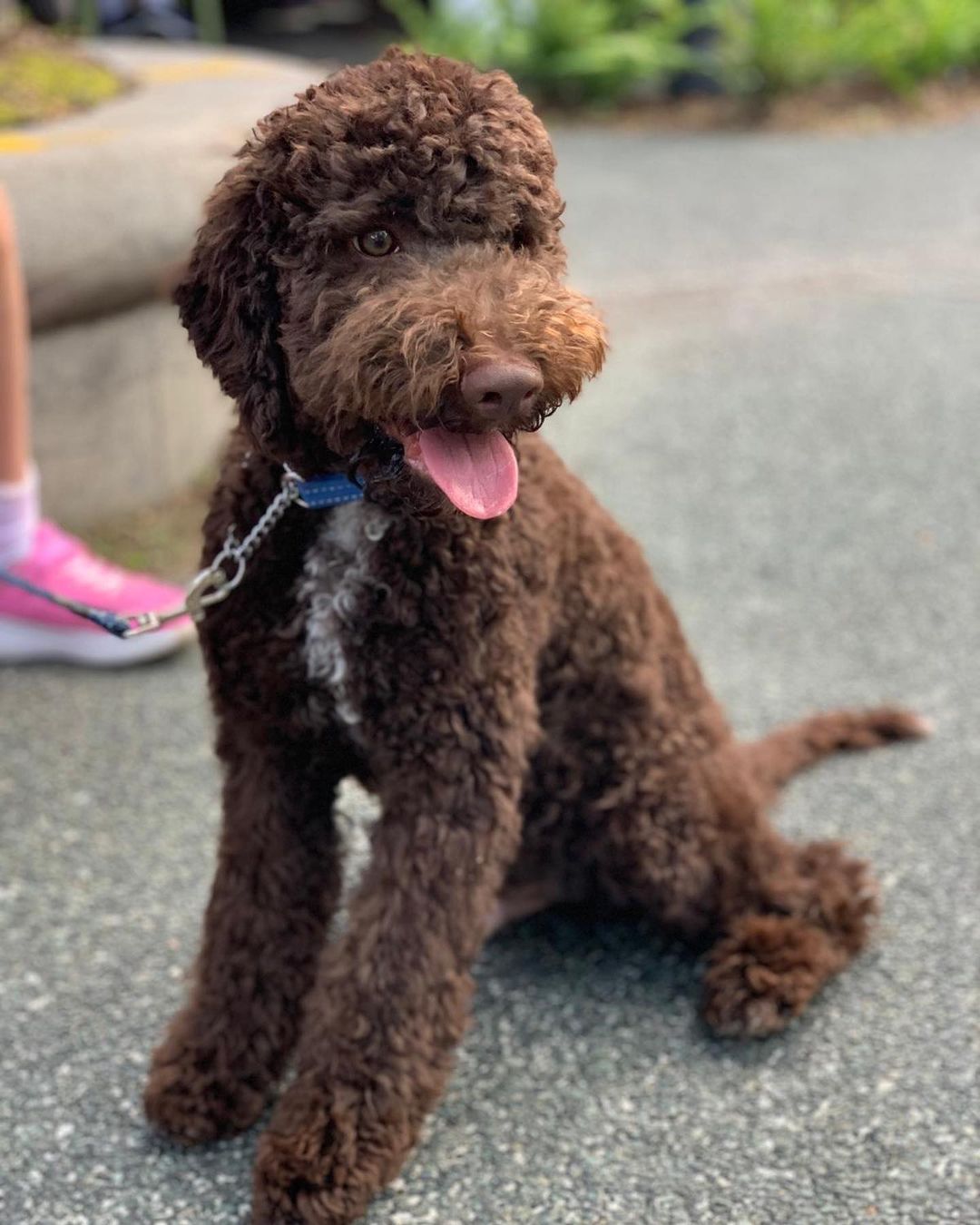 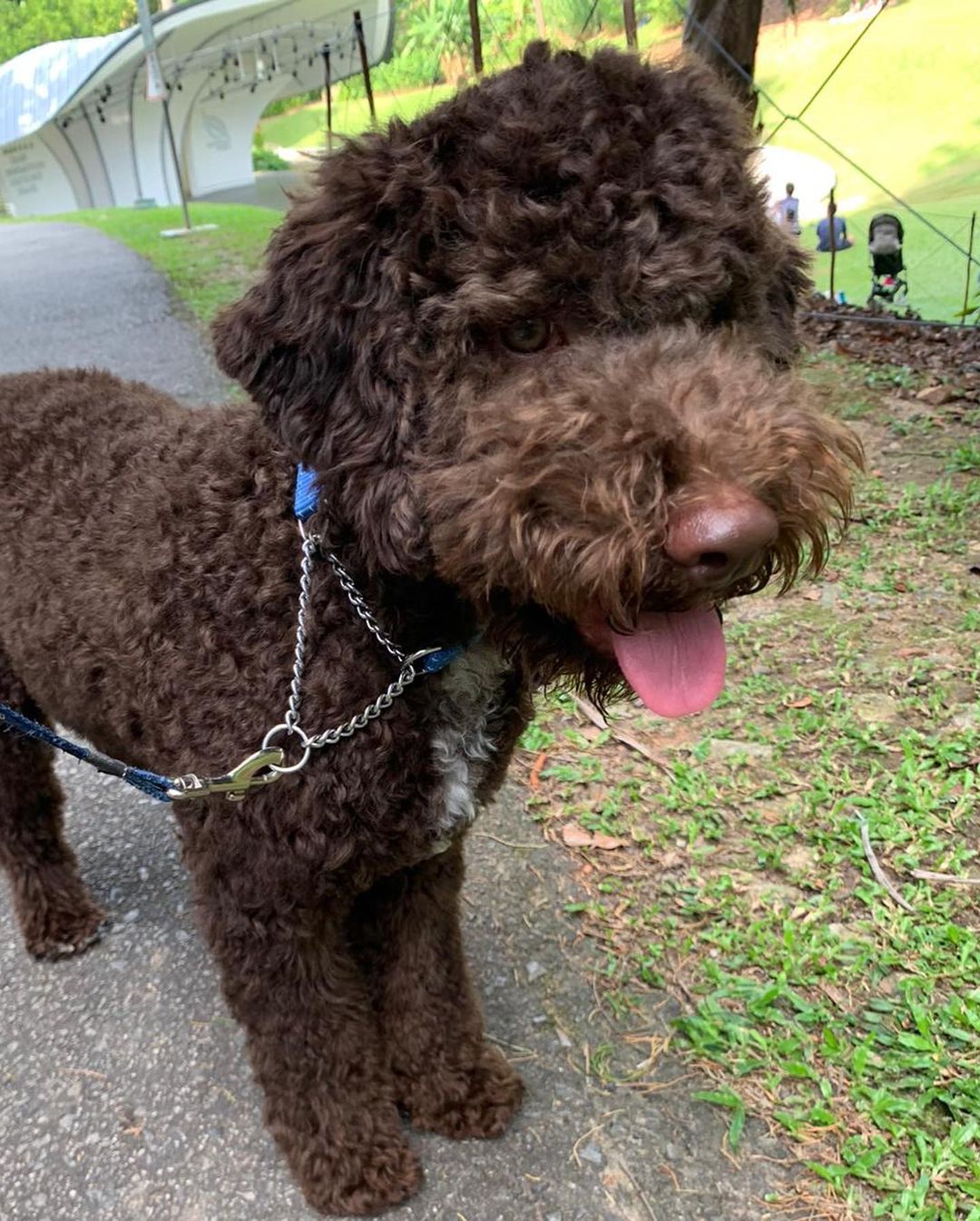