It bears the name of the largest state in Mexico and is still the smallest dog in the world: the Chihuahua. Each of these intelligent and courageous four-legged friends deserves a name that suits them perfectly. We have a couple of suggestions. 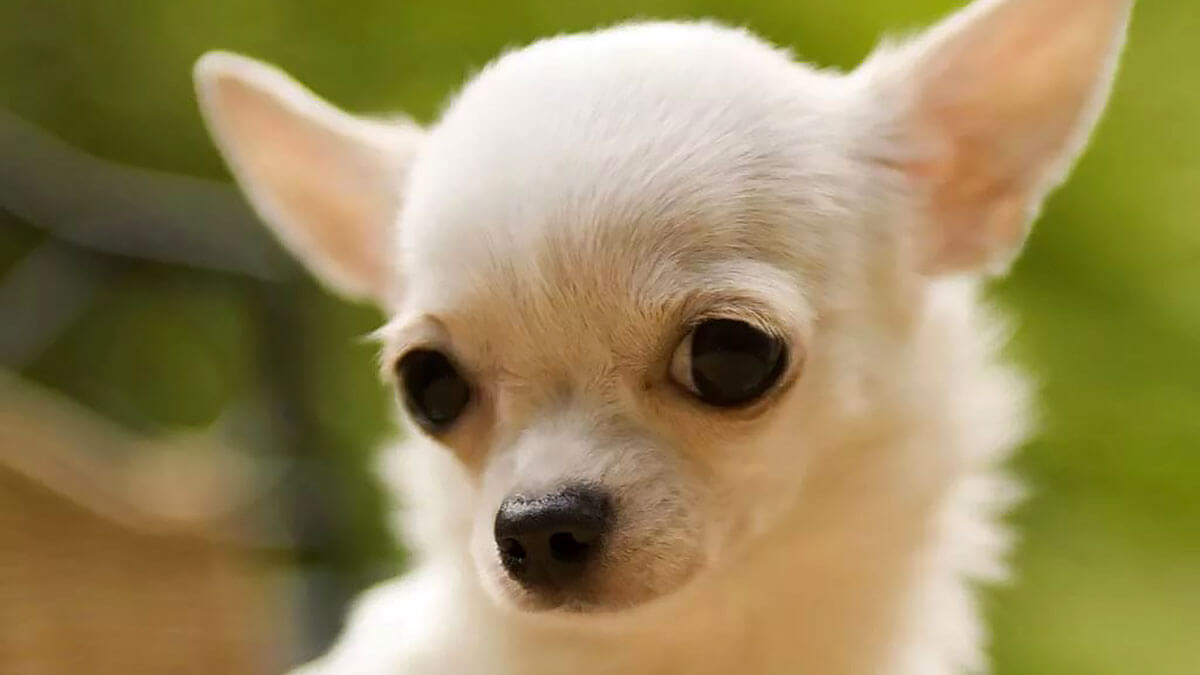 He is a real phenomenon among four-legged friends. The Chihuahua, one of the smallest dogs in the world, doesn’t even see itself that way. His pride and fearless courage make him believe he can take on any opponent. This is precisely why this tiny rebel, who grows between 16 and 20 cm, is still one of the most popular dog breeds among Germans.

A Chihuahua puppy is therefore not cheap: a copy of this breed costs between 1200 and 3000 €. The fur of these dogs, which only weighs up to 3 kg, can be either long or short. When buying, you should make sure that no torture breeding has taken place: Brachycepahlia and teacup versions always have serious health consequences. And once you buy your Chihuahua, make sure you have everything you need for the puppy like food, toys, and shampoo.

There are many dog names. We have compiled a list of female dog names and male names for dogs. The following are particularly suitable for Chihuahuas:

The Chihuahua originally comes from Mexico, which is why it is best to immerse yourself in its local language when looking for a suitable name: Spanish. In his home country, he is also called Chihuahueno. We have compiled the most beautiful male and female dog names for you, which are perfect for every Chihuahua.

Nobody can separate good friends – nothing brings you and your Chihuahua apart? Then why don’t you baptize him amigo – “friend”? Not only those who speak Spanish will immediately understand how close you and your pooch are.

Anyone who has a good Chihuahua girl at home can confidently call her Buena. That means something like “the good one” in Spanish. By the way, in the male version, the name is Bueno.

There’s always a lot going on with a calida in the household. The Spanish dog name means “the warm one” and goes perfectly with affectionate, cuddly Chihuahua females. There isn’t too much cuddling here!

Hola Chico! A very popular dog name in Mexico and other Spanish-speaking countries is the translation of “boy”. For the female form, simply replace the “o” with an “a”. Every self-respecting female Chihuahua listens to Chica.

The Spanish name Django is often found in Mexico – the country of origin of the Chihuahuas. Ever since Quentin Tarantino’s film “Django Unchained”, the name has also been known and loved in other countries.

Attention, now it’s getting particularly cute: Dulcina (German: “sweet”) is ideal for all good Chihuahua girls. Dulci can also be used as a nickname, for example, Dulcinea is a similar name.

If your Chihuahua has a particularly large number of spots or dots, the name Manchas is perfect for him. Translated from Spanish, this means something like “spots” or “points”.

Who does not know them, the wonderful snacks from the cinema? This dish, which is often gratinated with cheese, originally comes from Mexico – just like the Chihuahua. Gourmets can therefore name their little dog Nacho because the name sounds really nice too. Are you looking for a feminine name for little ones with sweet tooth? Then try the tortilla.

Now it’s getting unearthly: In German, Paquita is often equated with “heaven goddess” and fits perfectly with the most sublime bitches among the Chihuahua women. The literal translation is “free”. The male form of this Spanish name is Paco, by the way.

Speedy Gonzales – The fastest mouse in Mexico. Even if your Chihuahua is not a rodent, it will approach you in size. And the little dogs are nimble too. Speedy (English for “fast”) is a perfect name for little speedsters.

Another name that alludes to the size of the smallest breed of dog in the world. Tiny comes from English and means “tiny”. In addition, this name sounds really cute and is nice and short.