It has long been noticed that turkeys are ready to try to mate with anything that even slightly resembles a female. Scientists decided to find out the boundaries of the attractiveness of a dummy for handsome turkeys. 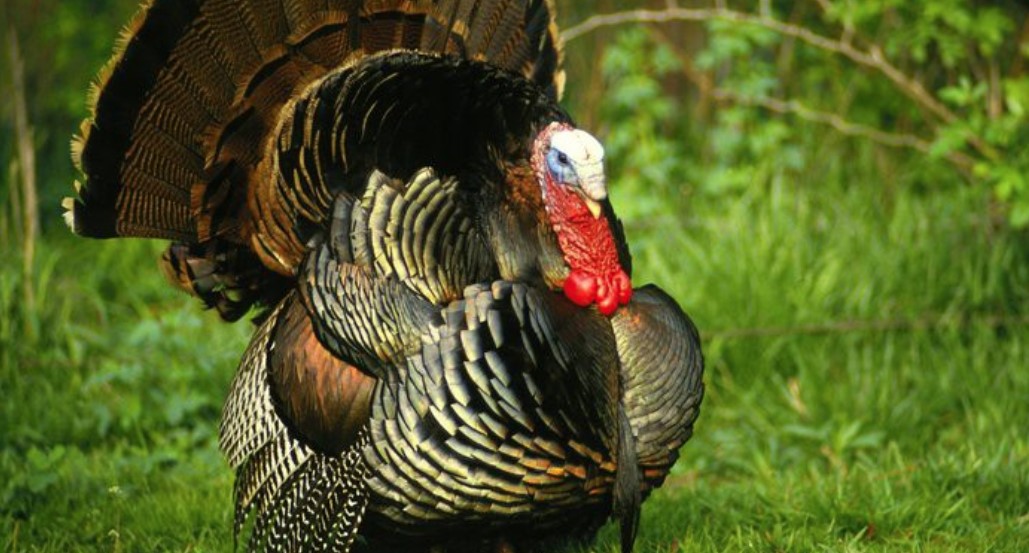 University of Pennsylvania scientists Martin Shane and Edgar Hale set out to figure out the minimum stimuli a turkey needs to induce a [email protected] drive. They carried out a series of experiments, starting by disassembling a stuffed turkey until the turkey was no longer interested in the object.
The turkey stubbornly tried to continue the family with a stuffed animal, from which the tail, wings, and legs were successively removed. As a result, it turned out that a turkey can be interested in just ahead on a stick, but not a decapitated carcass.
The next step was to find out the necessary plausibility of the image of the head. The turkey was most excited by the severed head of the turkey. But in principle, his activity was also stimulated by artificial objects – a dummy head made of cork.
So turkeys are rather picky – if there was a turkey, he would provide [email protected]!