1)Who is in charge of the garden

Once we took our kitten – not yet a cat, but no longer a kitten – to the dacha. A kind of feline teenager with long legs and a childish enthusiastic expression. I was engaged in pruning strawberries, i.e. stood the fifth point up and, accordingly, did not see anything around.

Suddenly a bird flew in front of me, and this is almost on the ground, then the second. Out of the corner of my ear, I heard a loud bird noise and continued to work until several birds screaming very loudly appeared right in front of my face. I raised my head to see what a commotion it was, and saw – right in front of the cat, a small yellow chick opened up bravely, and the cat looked at him in a daze and seemed to be afraid of him. And all the birds are screaming loudly – save our child. I took the chick and gave it to my neighbor, who put it on the grass at home. And then the whole flock of birds calmed down and flew away. What is it if not intelligence – to turn to a person for help in difficult times. 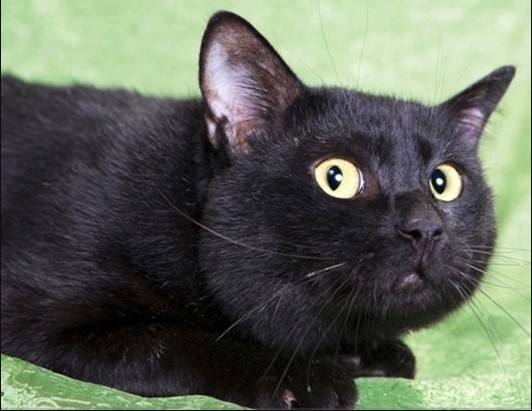 2)How to open the door if you are a cat

Our cat has learned to knock loudly on the door of the house after returning from a walk! And most importantly, you open the door, and the cat stands and looks faithfully in the eyes, how it knocked is not clear.

We thought for a long time and wondered how she does it, finally managed to peep. The cat jumps onto the seat of a bicycle standing next to the door, rests its paws on the wall, and begins to swing. The steering wheel starts knocking on the door, we open and the cat is at home.

Somehow, there was no bicycle at the door of the house in the evening (my husband left it for shopping). But there was a knock on the door anyway. I come up. I open it. There is a neighbor’s girl in front of the door, and our cat is nearby.

As it turned out, the cat wanted so much to get home, but the usual way of doing this was not in place, so she knocked on their door with a neighbor’s bicycle. And then she meowed plaintively at our door! It seems to me that only the height of its location keeps this cat from ringing the door. 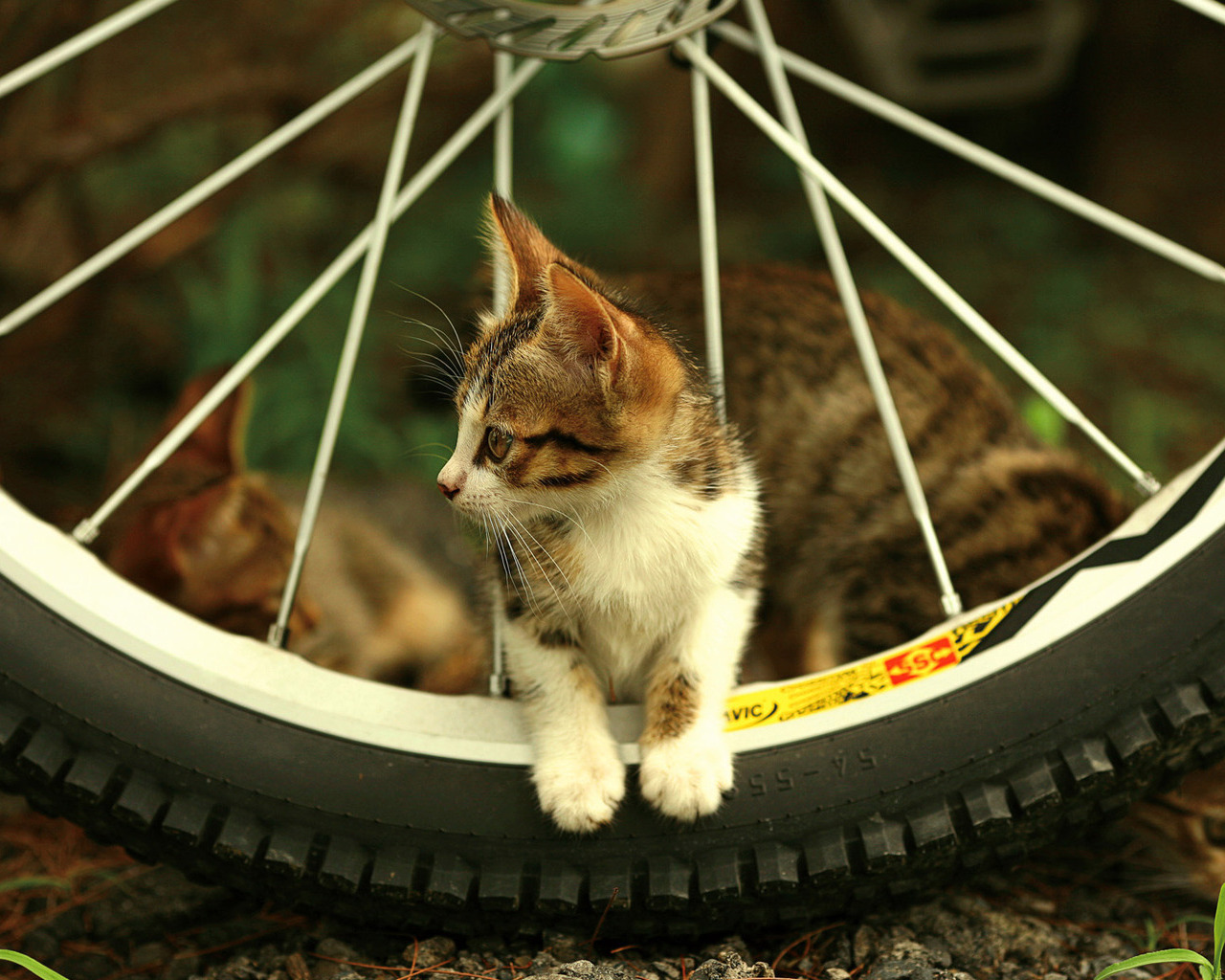 3)The agony of choice

Stan’s friend had a cat. Young, arrogant, energetic, half-wild cattle. Stan’s daughter brought the cat home from the yard, still a kitten. Despite domestic life, the cat has not lost the hunting instincts of the yard, absorbed with mother’s milk.

He spent the whole day near the refrigerator, waiting for the oversight of the family. If someone opened the refrigerator door, the cat immediately rushed inside, grabbed what was lying badly, and quickly devoured it until it was taken away. A couple of times he did not have time to jump out. He spent several hours in the refrigerator in cold and dark. Once and again he was intercepted. But all this did not break the spirit of the great hunter.

The cat was broken by His Majesty’s CHOICE. Blessed and accursed. When the cat ran up again, the refrigerator door was already closing. The door slammed into the refrigerator but didn’t close. And Stan did not notice this.

The cat noticed. Here it is the finest hour!!! The whole universe is at your feet !!!
When, three hours later, Stan moved from his room towards the bathroom, his attention was attracted by the dim light from the kitchen. A cat was sitting on the priest by the ajar door of the refrigerator. He was fascinated, not taking his eyes off, looked inside the refrigerator. Realizing that he will not gobble up everything at once. He never COULD CHOOSE where to start.

Stan kicked the door. The tale is over.
The cat sighed and thoughtfully stepped aside … 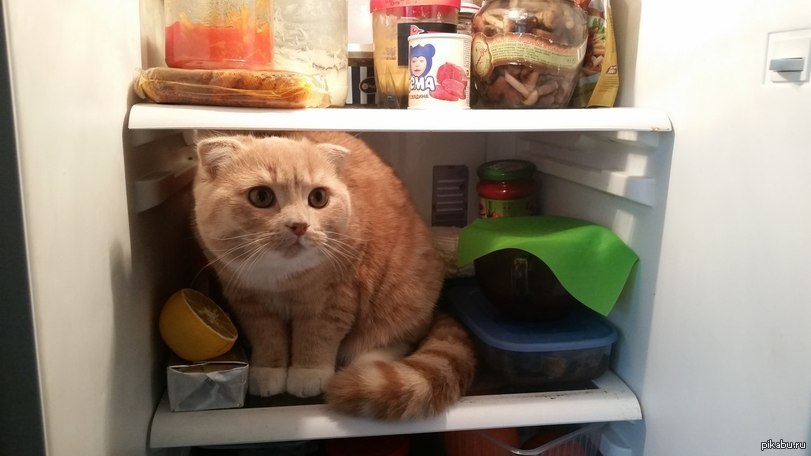