What I am about to tell you actually happened many years ago, back in the days of the Soviet Union. The main character of this story, Stan, is a good friend of my mother.

Having met after a long separation, Stan and his friend Misha came home pretty cheerful, and, as usual in such situations, the two friends began a conversation about painful things – about life. And nothing foreshadowed “trouble”, only Kris’s wife, seeing her husband with a friend, in such a state, decided that after walking the dog, they would feel much better. After drinking on the road, friends, taking the dog on a leash, went out into the street. Well, who wants to walk the dog, stopping at every tree? 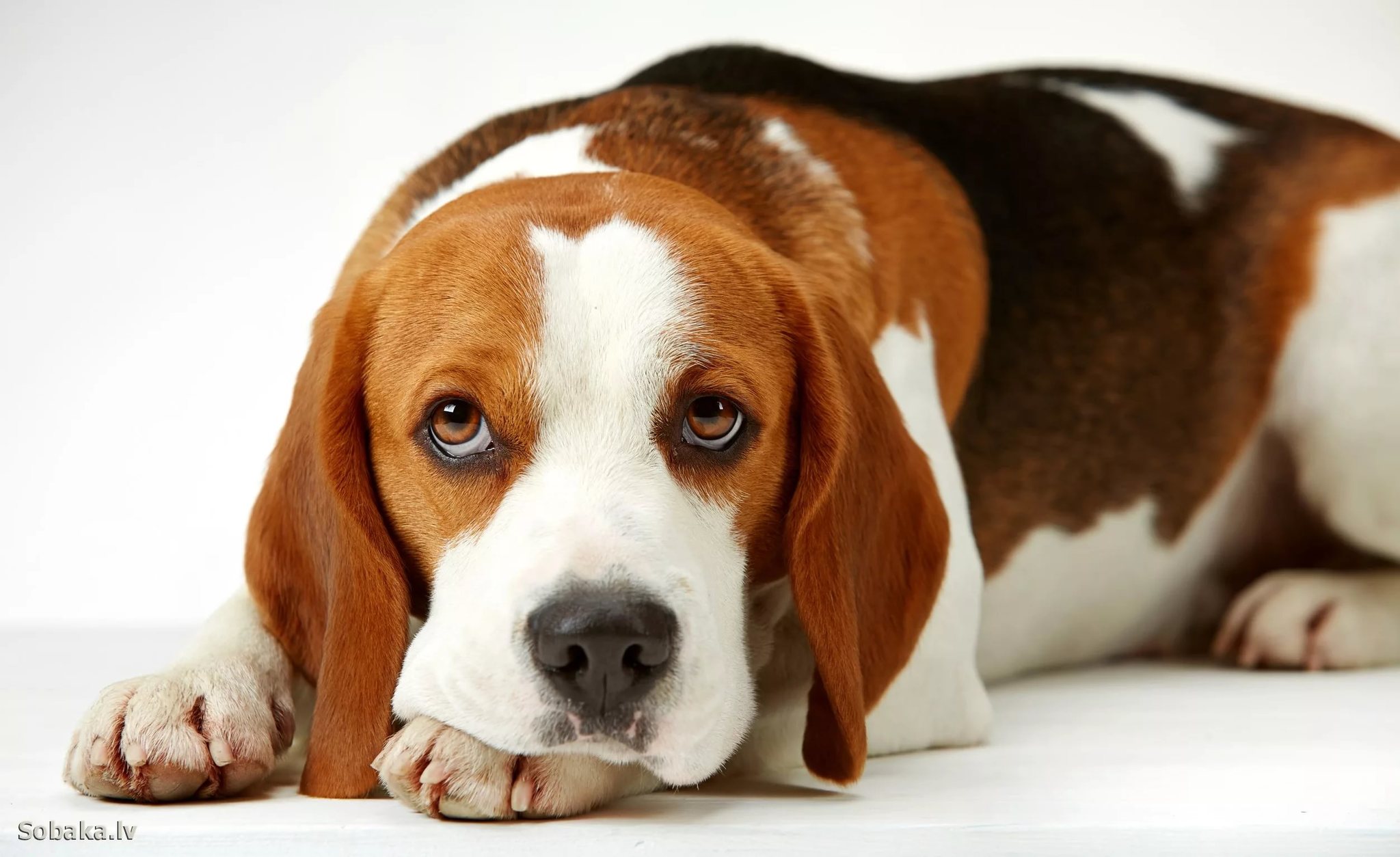 Assessing the situation, the friends let the dog go and continued to communicate, they were not even bothered by the rain coming down.
Recovering himself a few hours later, Stan realized that the dogs were no longer with them, besides, a very familiar barking was heard from somewhere. Going in search, the friends found the dog in a deep hole, the animal was desperately trying to break free, whining pitifully and jumping. Due to the fact that the time was late, they did not manage to see exactly where the dog had got.

Despite this, Stan sat down on the edge of the pit, bent over, and, as was to be expected, fell straight to the dog. Without losing hope to get out of the hole, two meters deep, Stan decided to first throw the dog up, and then, with Mike’s help, get out himself. Trying to save the dog, Stan tore it off the ground and fell, then tried again, got up, and fell again. Weakened by these actions, Stan decided to ask a friend for help. However, Mike was no soberer than his comrade, and thanks to this he repeated his feat, also sliding into a deep hole to Stan and his dog. 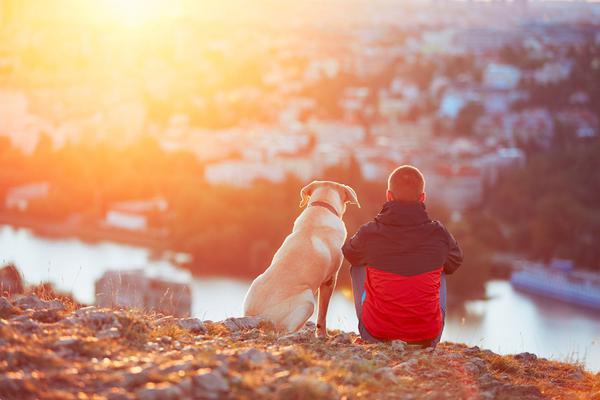 In an incomprehensible way, after a while, the friends did get out of the pit with the dog. Stan finally brought the dog home, but you yourself understand what impression two men can make when they roll out in the mud after the rain. Seeing such a picture, Stan’s wife put both of them out the door, letting in only the dog.

Showing male solidarity, Mike offered to spend the night with him, since there was no one at home – his wife was resting at sea.

Thank God, this time the walk ended successfully, the friends reached the house without incident, falling asleep without even undressing.

Having woken up in the morning, the peasants’ head ached brutally, but, having gathered their thoughts and put themselves in order, the friends still left the house. What did they see? – It turned out that a deep pit – a foundation pit, in which they sat for more than one hour, trying to get out, from the opposite side turned out to be completely acclivous!!! 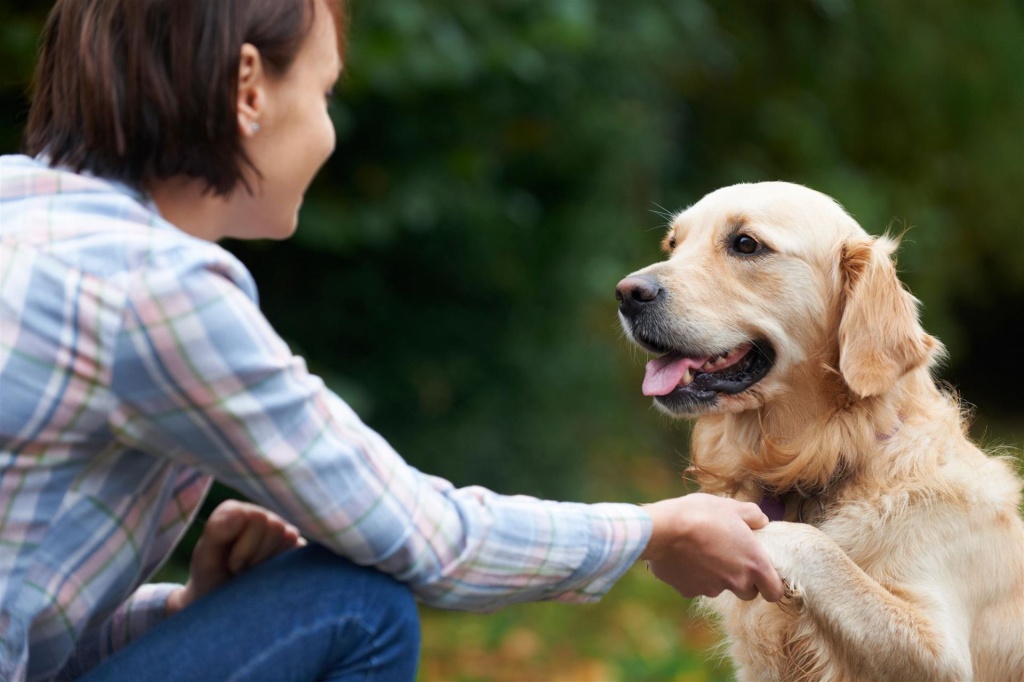