Many interesting and unusual stories that happened during the Second World War have already been told. And although this terrible period of human history is moving away from us every year, it does not cease to interest us. I would like to tell you about one unusual soldier who went through all the hardships of those times. 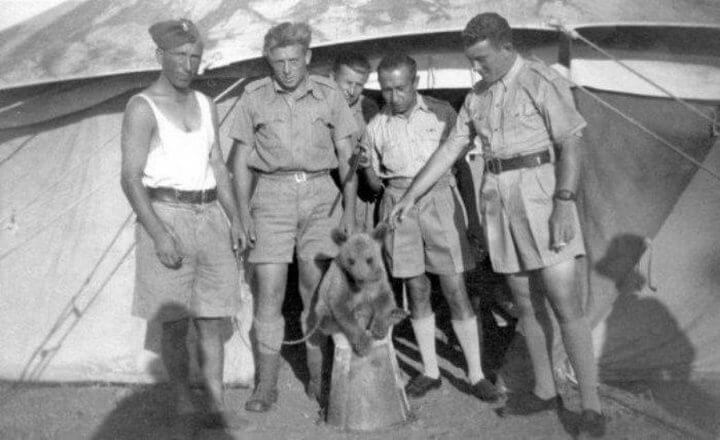 Wojtek, a private in the Polish Second Corps, started the war in the Middle East. He was enrolled in the supply unit of the artillery troops and, together with his fellow soldiers, walked the front roads until the very victory. 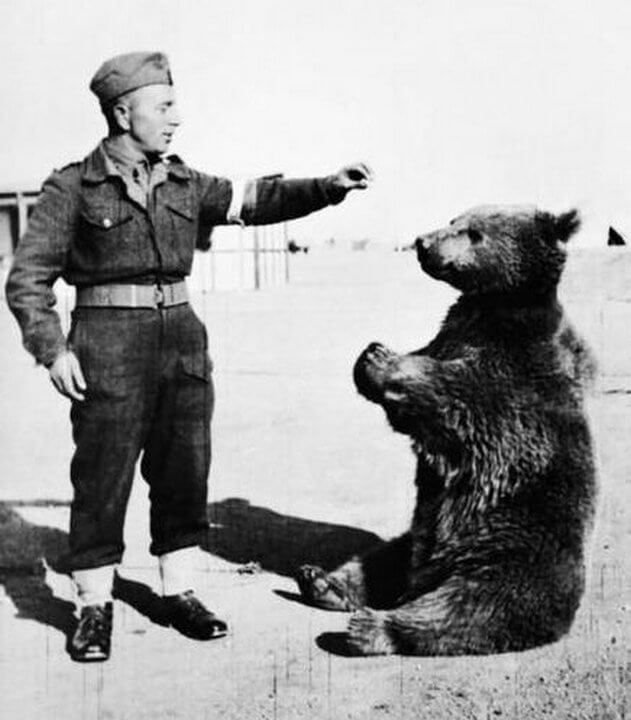 Legends circulated about his glorious exploits in the allied troops: once Wojtek neutralized a dangerous German Arab spy. It was said that the unlucky German agent was forced to climb a palm tree, fleeing the swift attack of a brave private. And later, during the fierce battles in Italy, the soldier Wojtek showed miracles of courage, delivering ammunition to the artillery pieces. Under the crossfire, he did not leave the fighting position and thereby helped his comrades to carry out the order. 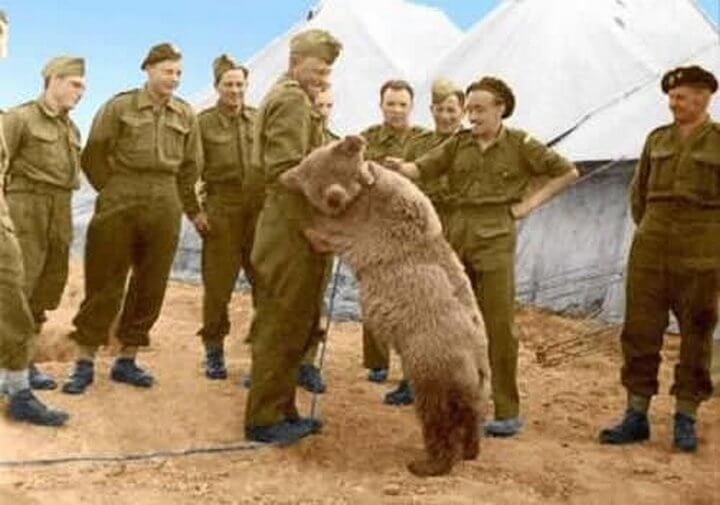 At first glance, there is nothing unusual in this story. In the end, thousands of famous and unknown soldiers on the fronts of the Second World War, day after day, did their hard work, which we today call a feat. What is unusual here is that Private Wojtek was … a bear. 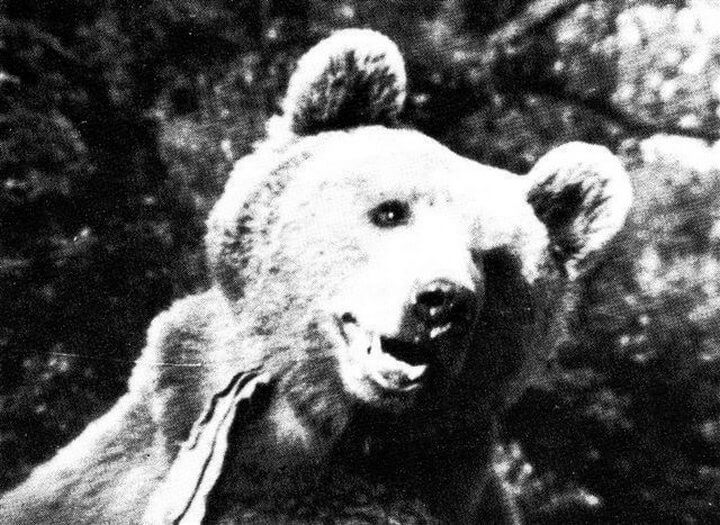 Syrian brown bear (Ursus arctos syriacus), found in Iran and taken for food by soldiers of the Polish Army of Anders (the so-called Second Corps). In the Battle of Monte Cassino in Italy, he helped Polish gunners unload ammunition boxes and even brought shells during the battle, which made his name immortal. 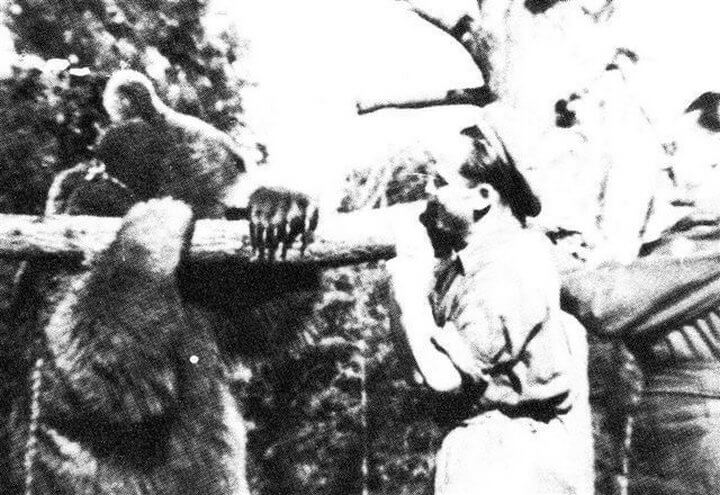 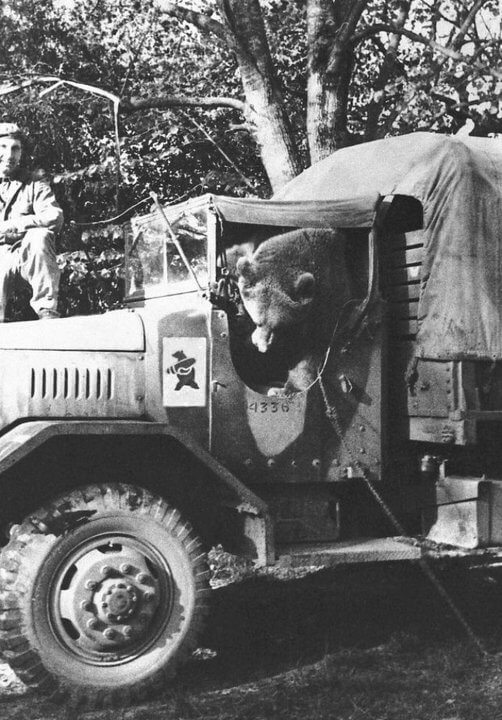 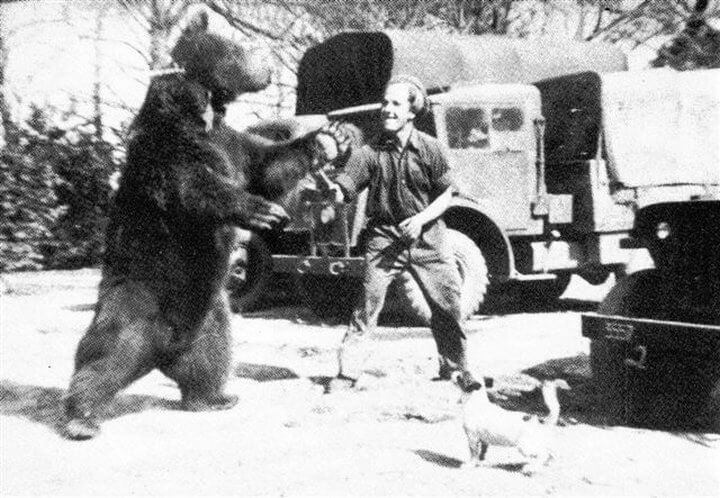 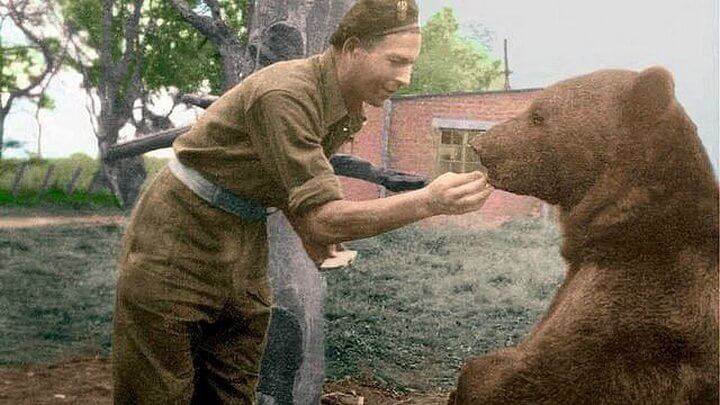 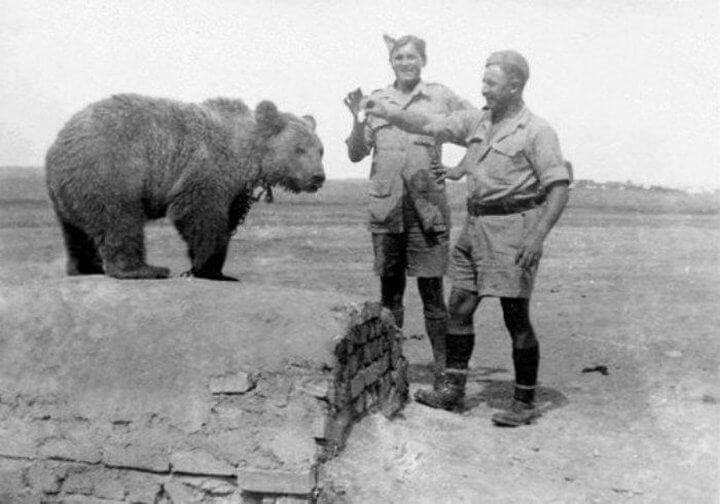 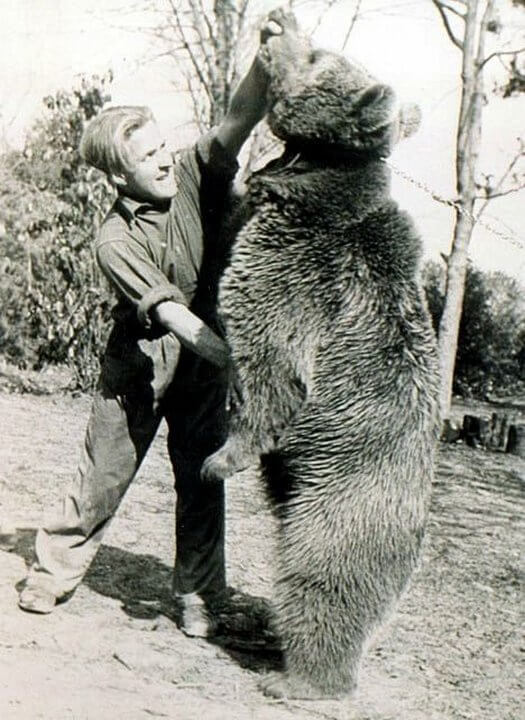 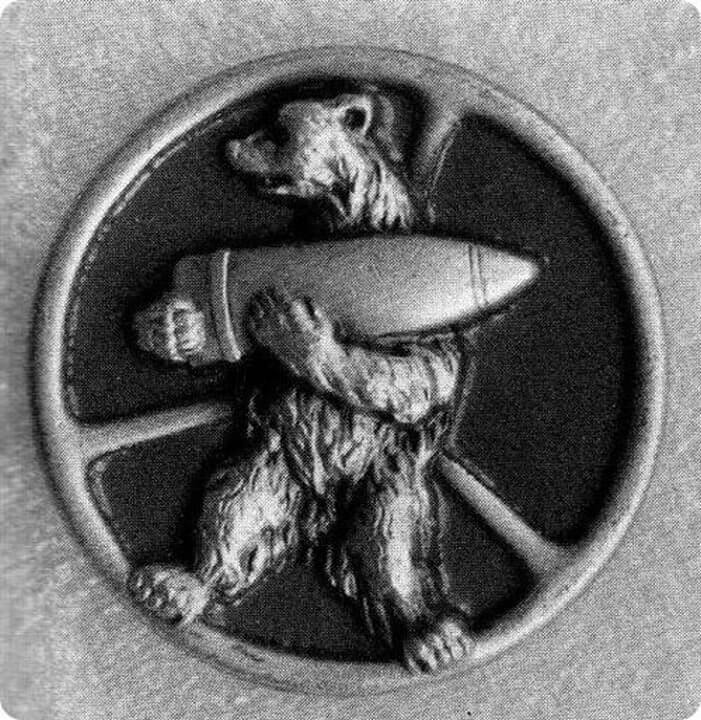 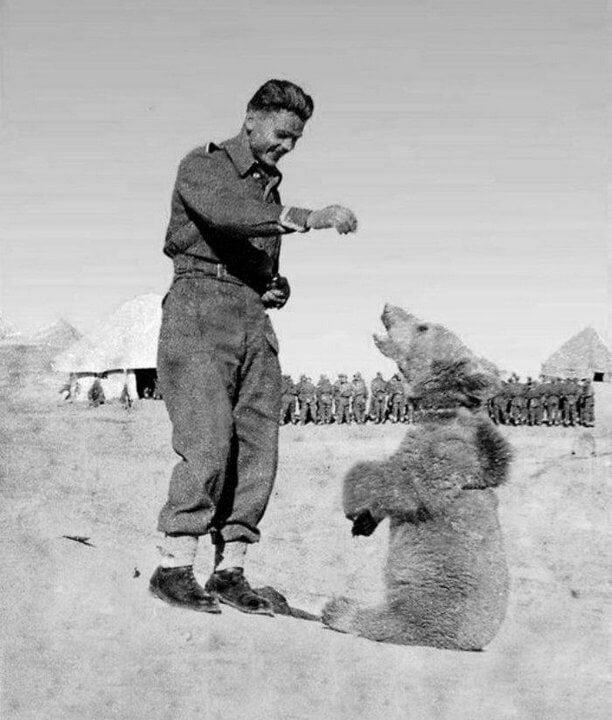 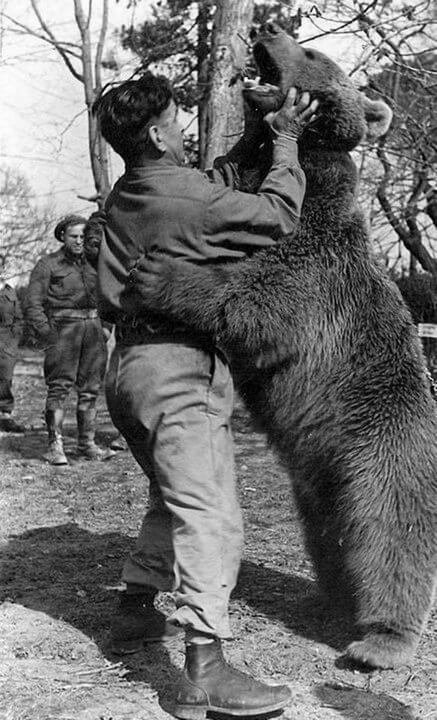 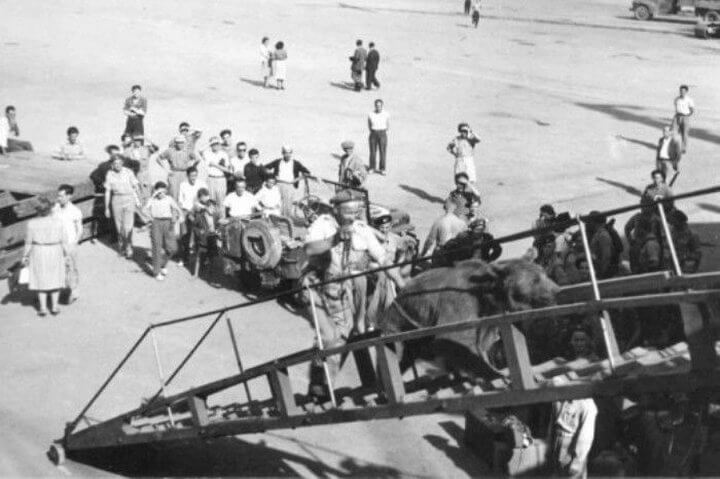 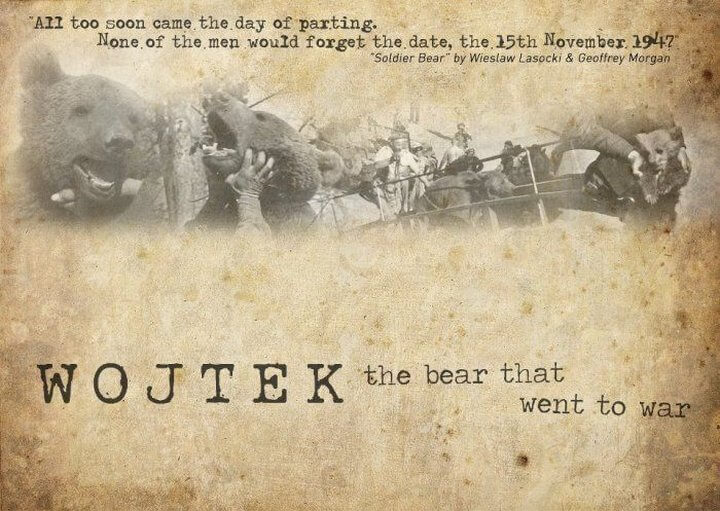 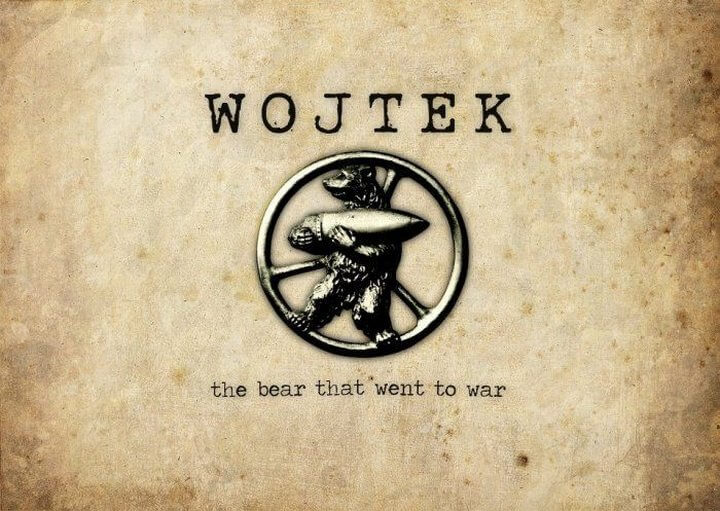 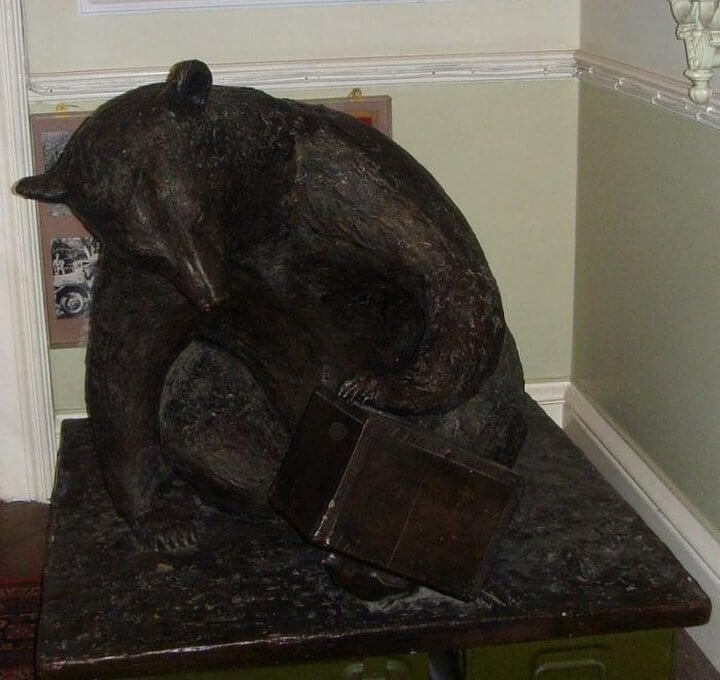 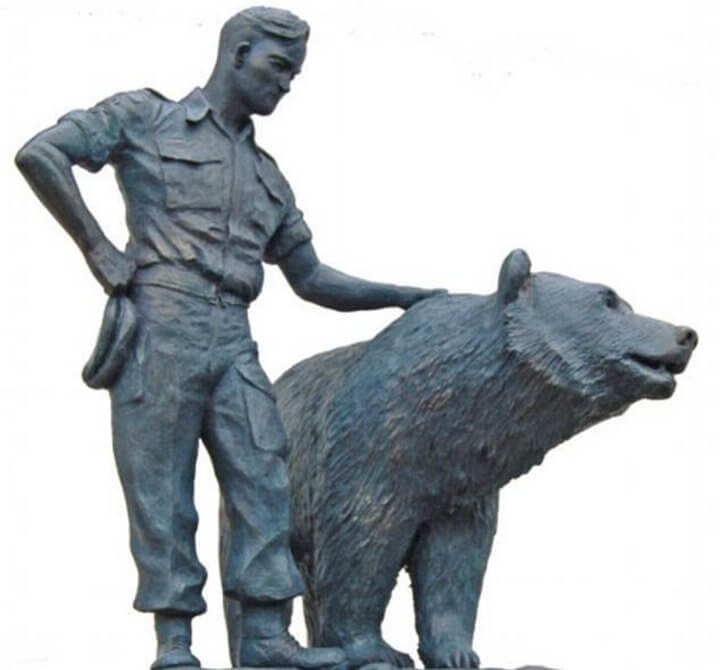