Being engaged in any business, a person instinctively aims at the result. After all, doing something aimlessly is at least stupid. Likewise, any breeder or dog handler wants to show his pet from the best side. If at exhibitions it is possible to evaluate the appearance, quality of care for the coat or the natural appearance of a dog, then training competitions will help to evaluate its intelligence and the invested efforts of the dog handler.

There are a great many types of such competitions. Moreover, each country has its own dog training school. But how, then, to assess the skills of a pet at the international level? It is for this purpose that the dog handlers of Switzerland, Belgium, and Holland have created a unified training system, the name of which literally translates as “world ring” – Mondioring. 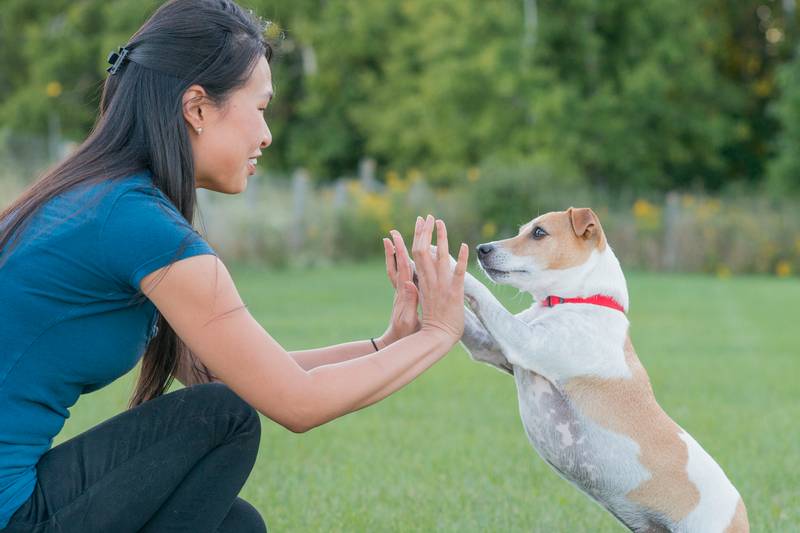 This system was designed to combine the three main training systems – French, German, and Dutch. At first, Mondioring became widespread in Europe, and a little later this system became interested in overseas – in the USA and Canada.

In addition to the generally accepted elements of training systems, such as guarding, protecting, obedience, sports elements, Mondioring includes other tasks that take place against a background of distractions. For example, during the passage of an obstacle course, shots may be heard, or when guarded, water pours on the animal.

This, among other things, makes it possible to show that the dog is able not to lose vigilance in any situation and to carry out exactly this task, without being distracted even by physical influence.

All In One Field

The first stage of the Mondioring competition includes 7 points, which at first glance seem to be not at all difficult. For example, show the execution of the commands “Near”, “Sit”, “Lie down” or “Stand”. Or the pet must bring the specified item. In theory, quite simple.

But it just seems easy. Most often, Mondioring competitions have some common theme. For example, “Harvest Festival”. This means that in addition to the judge and his assistant, who distracts the dog (who, by the way, follows the speaker incessantly, showing the next element), carts with hay (and foreign smells, of course), garden scarecrows or toys depicting livestock may be present on the site. In such conditions, it is more difficult for the dog to concentrate on the execution of commands, but this is exactly what Mondioring requires of it.

The second stage of the competition is a test of dexterity. The owner, even before the start, chooses an obstacle – for example, a picket fence or a wall, overcoming which the pet must demonstrate.

The final part of Mondioring is the host defenses. The dog must show the possibility of repelling a frontal attack, pursuing the fleeing “enemy”, as well as directly protecting the owner from the attacker.

Pros and Cons of “Generalizing”

A distinctive feature of Mondioring is the method of interaction between man and dog. At competitions, pets perform not only without a leash but even without a collar. Consequently, all the “control” of the dog is carried out exclusively by voice, but at the same time, the number of commands that can be given is limited by the charter of the competition.

This type of training has gained popularity due to the fact that it helps to reveal not only the physical fitness of the dog, but also the animal’s own intelligence, its readiness to completely trust the person, or, on the contrary, to make an independent decision. True, in Mondioring, besides the pluses, there are also significant disadvantages. Some dog breeds can become aggressive if encouraged to bite an intruder in the ring; others, accustomed to the fact that it is forbidden to hurt a dog in the competition, may become frightened in the face of a real attack. To avoid such situations, dogs are carefully selected for participation in Mondioring competitions. As a rule, German shepherds participate, and, for example, they try not to take Dobermans who are prone to aggression.