Many owners, noticing that their dog is rolling the butt on the floor, quickly grab onto their gadgets to film such comical behavior of the dog on video. And in vain, because the reasons for such behavior can lie in various diseases. In this article, we will understand why animals scratch their anus by riding on a carpet or the floor.

Reasons for riding the butt 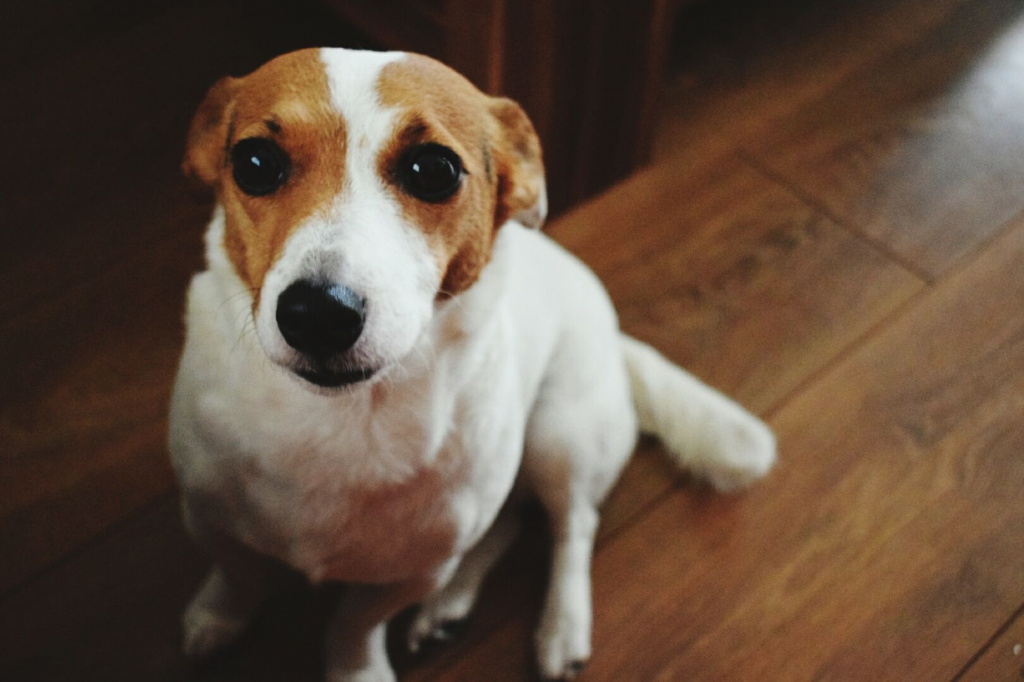 What to do if the dog rides the butt

If the owner notices that the pet has repeatedly ridden on the floor, it is important to visit the veterinarian’s office as soon as possible. It is unlikely that it will be possible to make a diagnosis on your own. Besides, we found out that itching in the bottom is almost always a sign of some kind of ailment that will need to be cured, so you cannot do without a specialist consultation. 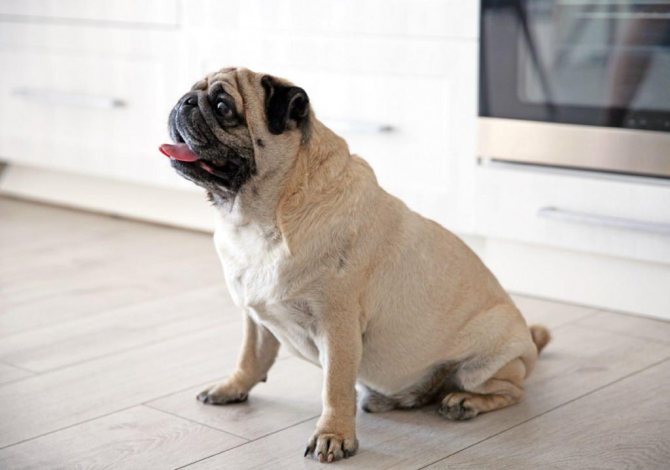 So, if it is confirmed that the dog’s perianal glands are clogged, cleaning with the elimination of stagnant secretions will be required (in the capital’s clinics, about 400-700 rubles are asked for such a procedure).

With hemorrhoids, dogs are transferred to food rich in fiber. Eliminate from the diet all foods that provoke constipation (potatoes, rice, semolina, strong meat broths, etc.). To normalize the condition, dogs are prescribed warm enemas and laxatives (Duphalac, castor oil), hemostatic rectal suppositories (Anusol, Relief) In some cases, surgery may be necessary.

If riding on the priest is due to worms, deworming drugs will be required (Drontal, Kanikvantel, Milbemax, etc.). Colitis is treated with a low-calorie diet with a high content of dietary fiber and taking antibacterial and anti-inflammatory drugs (Trichopolum, Kanamycin, Biseptol, Sulfasalazine, etc.), antispasmodics (No-Shop, Baralgin), the introduction of water-salt solutions (potassium chloride).

In case of dehydration, the dog will need infusion therapy, which consists of intravenous or subcutaneous infusion of saline, glucose, as well as drinking Rehydron. Dogs faced with constipation due to dehydration are transferred to the liquid and semi-liquid food watered abundantly with water (sometimes liquid has to be injected against the pet’s will through a syringe without a needle).